A spellbinding journey through the life of an English monk, an age of discovery and the mysteries of the medieval mind The Middle Ages were a time of wonder. They gave us the first universities, the first eyeglasses and the first mechanical clocks as medieval thinkers sought to understand the world around them, from the passing of the seasons to the stars in the sky.

In this book, we walk the path of medieval science with a real-life guide, a fourteenth-century monk named John of Westwyk - inventor, astrologer, crusader - who was educated in England's grandest monastery and exiled to a clifftop priory. Following the traces of his life, we learn to see the natural world through Brother John's eyes- navigating by the stars, multiplying Roman numerals, curing disease and telling the time with an astrolabe.

We travel the length and breadth of England, from Saint Albans to Tynemouth, and venture far beyond the shores of Britain. On our way, we encounter a remarkable cast of characters- the clock-building English abbot with leprosy, the French craftsman-turned-spy and the Persian polymath who founded the world's most advanced observatory.

Seb Falk is a historian and lecturer at Cambridge University, whose research is focused on the scientific instruments of the Middle Ages. In 2016, he was named as one of the BBC's New Generation Thinkers.

Reviews for The Light Ages: A Medieval Journey of Discovery

How blissful it was to leave the 21st century behind and immerse myself in this debut by a Cambridge historian and one of the BBC's New Generation Thinkers. . . Aiming to overturn the idea that the Middle Ages were dark ages, he introduces us to a 14th-century monk named John of Westwyk: inventor, astrologer, crusader. Through his eyes, we embark on a wondrous voyage of discovery: navigating by the stars, multiplying Roman numerals, curing disease and telling the time with an astrolabe; the medieval answer to a smartphone -- Caroline Sanderson, Editor's Choice * Bookseller * Long before the word 'scientist' was coined, John of Westwyk devised a precision instrument to explore the universe and our place in it. Falk recreates the schooling of this ordinary (if gadget-obsessed) medieval monk in loving detail. There's a world of science on every page -- Nancy Marie Brown, author of The Abacus and the Cross Seb Falk has framed a fascinating book around his personal quest to understand how scientific thinking flourished. The Light Ages reveals the intellectual sophistication that flourished against a backdrop of ritual and liturgy. It offers for most of us a novel perspective on a 'dark' historical era, and should fascinate a wide readership -- Lord Martin Rees, author of On the Future Like a fictional scientist cloning dinosaurs from wisps of DNA, Seb Falk takes barely surviving fragments of evidence about an almost forgotten astronomer in a storm-chilled, clifftop cell to conjure the vast, teeming world of scientific research, practice and invention in the late Middle Ages. Profoundly scholarly, wonderfully lucid and grippingly vivid, The Light Ages will awe the pedants and delight the public -- Felipe Fernandez-Armesto, author of Out of Our Minds If you think the term 'medieval science' is a contradiction then you should read this hugely enlightening and important book -- Jim Al-Khalili, author of The World According to Physics Compulsive, brilliantly clear, and superbly well-written, The Light Ages is more than just a very good book on medieval science: it's a charismatic evocation of another world. Seb Falk uses the monk John of Westwyk to weld us into the medieval ways of imagining as well as thinking. And there are surprises galore for everyone, no matter how knowledgeable they may think they are. I can't recommend it highly enough -- Ian Mortimer, author of The Time Traveler's Guide to Medieval England Riveting. . . a brilliant study of medieval astronomy and learning . . . I agree with Falk. We need to give more respect to the giants of the Middle Ages on whose shoulders we stand * Spectator * A wonderful book, as at home bringing to life the obscure details of a Hertfordshire monk as it is explicating the infinite reaches of space and time. Required reading for anyone who thinks that the Middle Ages were a dark age -- Tom Holland, author of Dominion 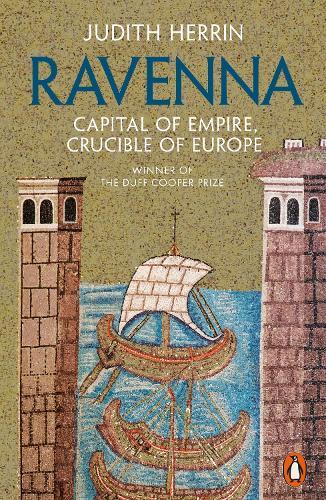 Capital of Empire, Crucible of Europe... 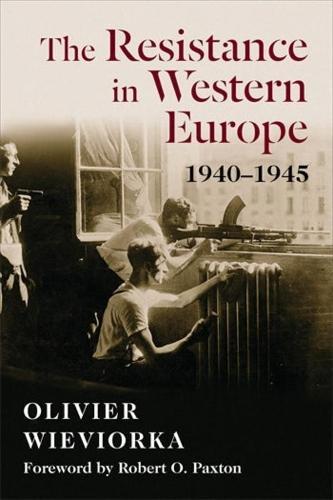 The Resistance in Western Europe,... 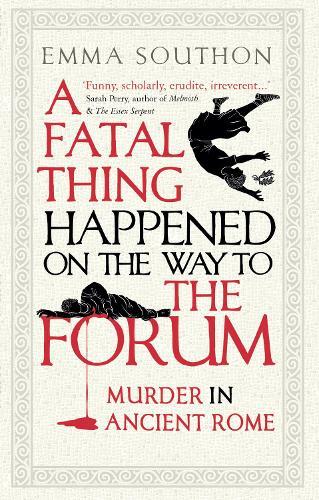 A Fatal Thing Happened on the Way... 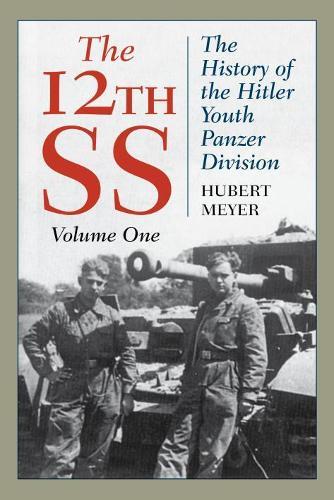 The History of the Hitler Youth... 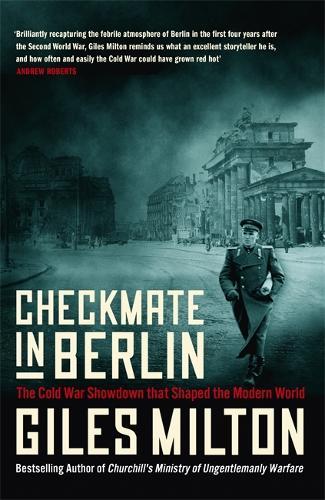 The First Battle of the Cold War... 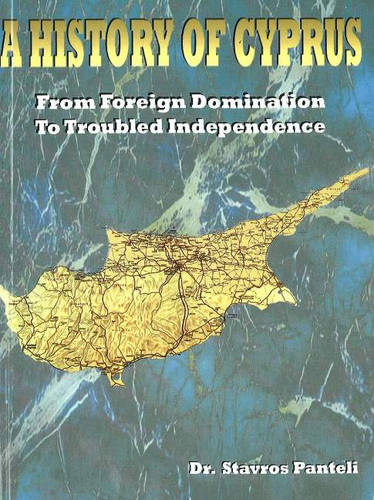 From Foreign Domination to Troubled...