From one of Britain's best-loved comedians comes this wonderfully funny, sharp and touching memoir and a celebration of the bond between man and dog - an autobidography, if you will.

'I loved The Lick of Love. It's often insightful, sometimes hilarious, frequently filthy - I'm a cat person, but if anything were ever to convince me to get a dog, it would be this.' Joanne Harris

The Lick of Love takes us on a tour of Julian's colourful life - and wherever life has taken him, Julian has had a dog by his side. Fanny the Wonder Dog, who came into Julian's life when he was somewhat adrift, propelled him up the ranks of the alternative comedy circuit and onto television. Valerie, the whippet cross-breed escorted Julian through his forties, the Germaine Greer to his Bernard Manning. Albert, a jaunty geezer type who was sent to acclimatise Julian to middle age and helped him seduce his now husband, before being joined by naughty but nice Gigi, an unpredictable fur bullet of a dog. These canine characters have been there, bearing witness, on and off stage.

Whether writing about encounters in seedy London nightclubs, finding success on television with Sticky Moments, the death of his partner, that Normant Lamont joke, a narrow squeak with a thwarted eastern European plot to kidnap him, his move to the country, or finally settling down, falling in love and getting married, Julian's unique voice bounces off the page. Ultimately, The Lick of Love is the story of a fascinating life and a love letter to the dogs that have played a loving and near constant part of it. Told with humour and great honesty, this promises to be one of the best memoirs of the year.

Julian Clary is a comedian, entertainer and writer, who has toured the world with his one-man shows. He began working on the cabaret circuit in the early 1980s as 'The Joan Collins Fan Club' and then went on to appear in numerous TV shows as well as starring in a number of West End productions and the London Palladium Pantos. As an author, Julian has published several books, including his Sunday Times bestselling memoir A Young Man's Passage, three novels and his children's series The Bolds. Julian has recently been presented with the LGBT Out and Proud award and the 2018 Attitude award for comedy. He lives in London with his husband and their two dogs, Albert and Gigi.

Reviews for The Lick of Love: How dogs changed my life

I loved The Lick of Love. It's often insightful, sometimes hilarious, frequently filthy - I'm a cat person, but if anything were ever to convince me to get a dog, it would be this * Joanne Harris * I felt the Licks of Love on every page... It's quite simply an uplifting read, with bits of drama and tears thrown in * Dana Gillespie * . . . wise and perceptive, and funny and moving. Each dog you meet marks a different chapter of your life and Julian writes about it so BEAUTIFULLY * Joanna Cannon * Clary does write so beautifully about his dogs. He describes Albert as compact and muscular, with short legs that turn outwards like the balletic supports of a Queen Anne footstool -- Deborah Ross * The Times * Those of us of a certain age remember Fanny the Wonder Dog, but the caustic comic brings his other canine companions vividly to life too * Telegraph * 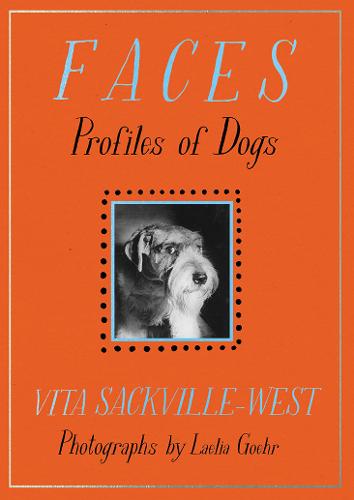 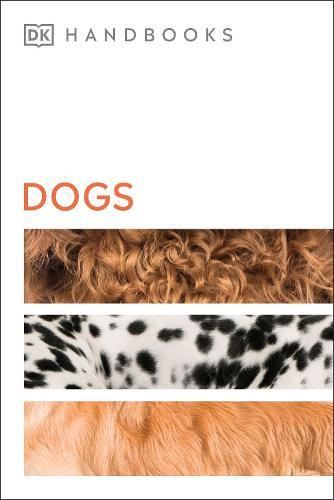 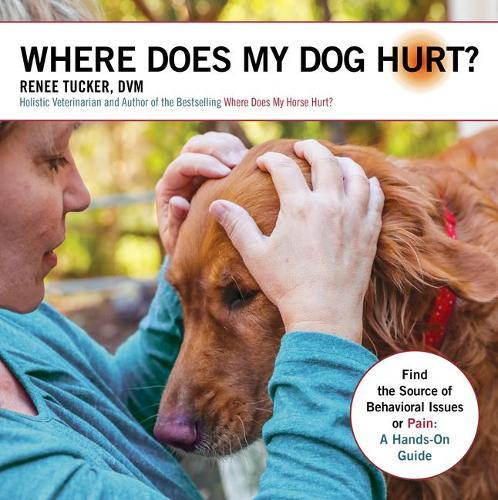 Where Does My Dog Hurt

Find the Source of Behavioral Issues... 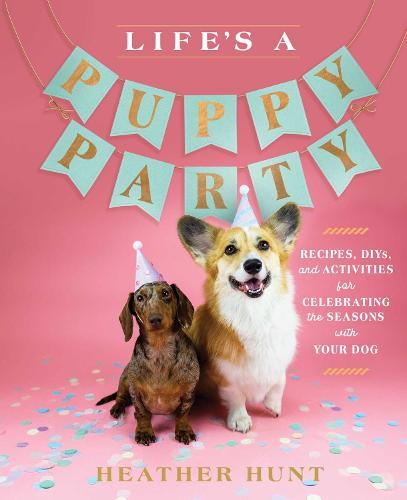 Recipes, DIYs, and Activities for... 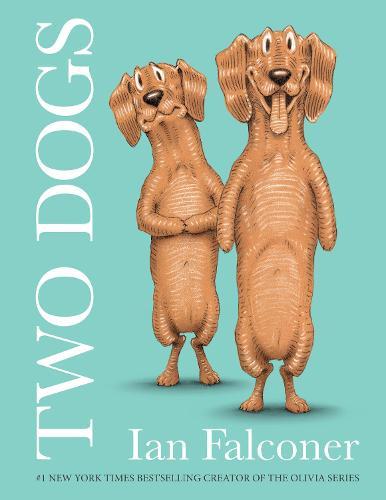 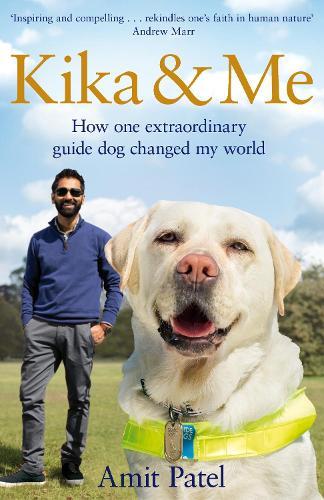 How One Extraordinary Guide Dog...