GET BOOK #1, A DEADLY EDUCATION, FOR ONLY $9.99 WHEN PURCHASED WITH THIS BOOK.
This book must be in your cart first. Limited time offer.
The exciting follow up to the Sunday Times bestselling A Deadly Education. Once you enter the Scholomance there are only two way out- you graduate or you die.

Sequel to the Sunday Times bestselling and Lodestar award-nominated A Deadly Education 'The dark school of magic I have been waiting for' Katherine Arden, author of The Bear and the Nightingale 'Fantasy that delights on every level' Stephanie Garber, author of Caraval

Return to the Scholomance - and face an even deadlier graduation - in the stunning sequel to the ground-breaking, Sunday Times bestselling A Deadly Education.

The dark school of magic has always done its best to devour its students, but now that El has reached her final year -- and somehow won herself a handful of allies along the way -- it's suddenly developed a very particular craving . . .

As the savagery of the school ramps up, El is determined that she will not give in; not to the mals, not to fate, and especially not to the Scholomance. But as the spectre of graduation looms -- the deadly final ritual that leaves few students alive -- if she and her allies are to make it out, El will need to realise that sometimes winning the game means throwing out all the rules.

An avid reader of fantasy literature since age six, Naomi Novik is also a history buff with a particular fascination with the Napoleonic era and a fondness for the work of Patrick O'Brian and Jane Austen. She lives with her husband and daughter in New York City along with many purring computers.

Reviews for The Last Graduate (#2 Scholomance)

The pulsating sequel to A Deadly Education finds El in even more danger from the dark school of magic as graduation looms and few will make it out alive. * Waterstones * 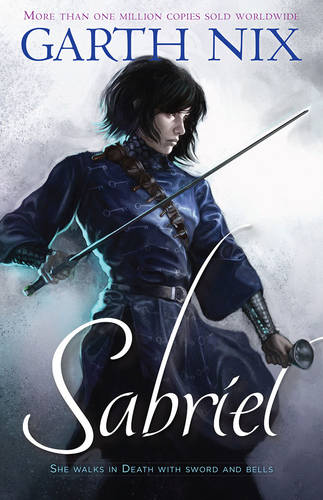 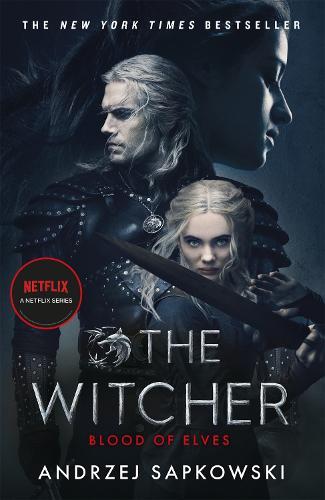 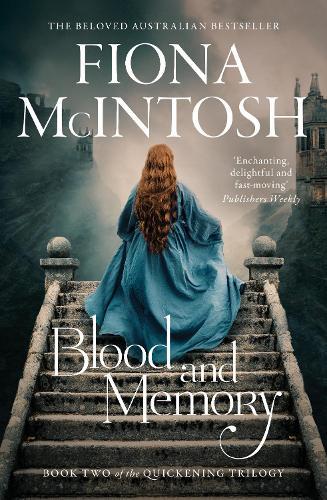 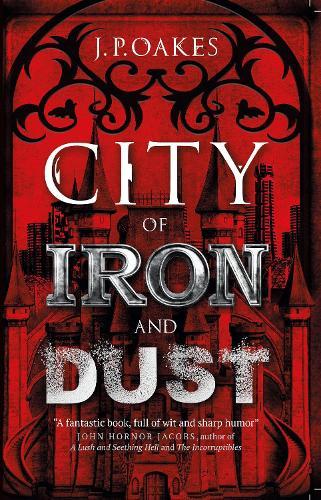 City of Iron and Dust 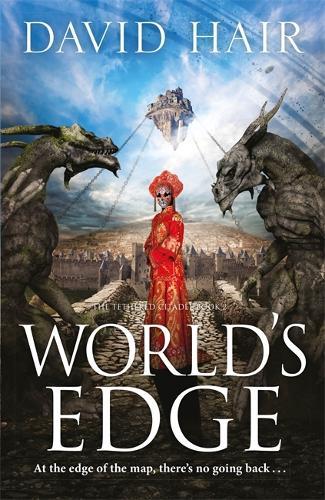 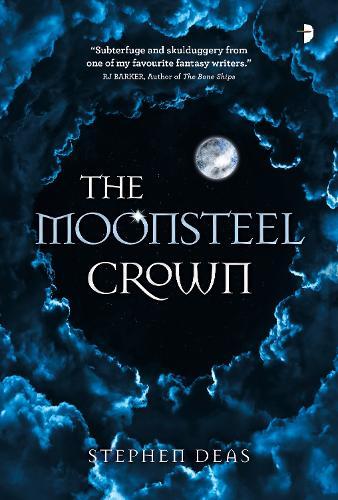