The first comprehensive collection of the words and works of a movement-defining artist.

Jean-Michel Basquiat (1960-1988) burst onto the art scene in the summer of 1980 as one of approximately one hundred artists exhibiting at the 1980 Times Square Show in New York City. By 1982, at the age of twenty-one, Basquiat had solo exhibitions in galleries in Italy, New York, and Los Angeles. Basquiat's artistic career followed the rapid trajectory of Wall Street, which boomed from 1983 to 1987. In the span of just a few years, this Black boy from Brooklyn had become one of the most famous American artists of the 1980s. The Jean-Michel Basquiat Reader is the first comprehensive sourcebook on the artist, closing gaps that have until now limited the sustained study and definitive archiving of his work and its impact.

Eight years after his first exhibition, Basquiat was dead, but his popularity has only grown. Through a combination of interviews with the artist, criticism from the artist's lifetime and immediately after, previously unpublished research by the author, and a selection of the most important critical essays on the artist's work, this collection provides a full picture of the artist's views on art and culture, his working process, and the critical significance of his work both then and now.
Edited by:   Jordana Moore Saggese
Imprint:   California Uni Pr Trade
Country of Publication:   United States
Dimensions:   Height: 254mm,  Width: 178mm,  Spine: 25mm
Weight:   907g
ISBN:   9780520305168
ISBN 10:   0520305167
Series:   Documents of Twentieth-Century Art
Pages:   408
Publication Date:   02 March 2021
Audience:   Professional and scholarly ,  Undergraduate
Format:   Paperback
Publisher's Status:   Active

Jordana Moore Saggese is Associate Professor of modern and contemporary American art at the University of Maryland, College Park, and author of Reading Basquiat: Exploring Ambivalence in American Art.

Saggese's Basquiat is a 'subversive' social commentator and visionary, whose Haitian and Puerto Rican heritage provided source material for his art as he 'probed the boundaries of blackness.' The book describes Basquiat's cultural values and working process, drawing on critical essays; a substantial collection of interviews with the artist, which includes a plethora of quotes. . . examples taken from his notebooks; and pieces written by the artist's friends and contemporaries, including an elegiac 1988 essay by Keith Haring entitled 'Remembering Basquiat' and a moving remembrance Hilton Als wrote for the Village Voice shortly after Basquiat's death, in which he noted, 'Jean lived his life like he had nothing to lose.' This comprehensive survey should be required reading for contemporary art and African American history connoisseurs alike. * Publishers Weekly * 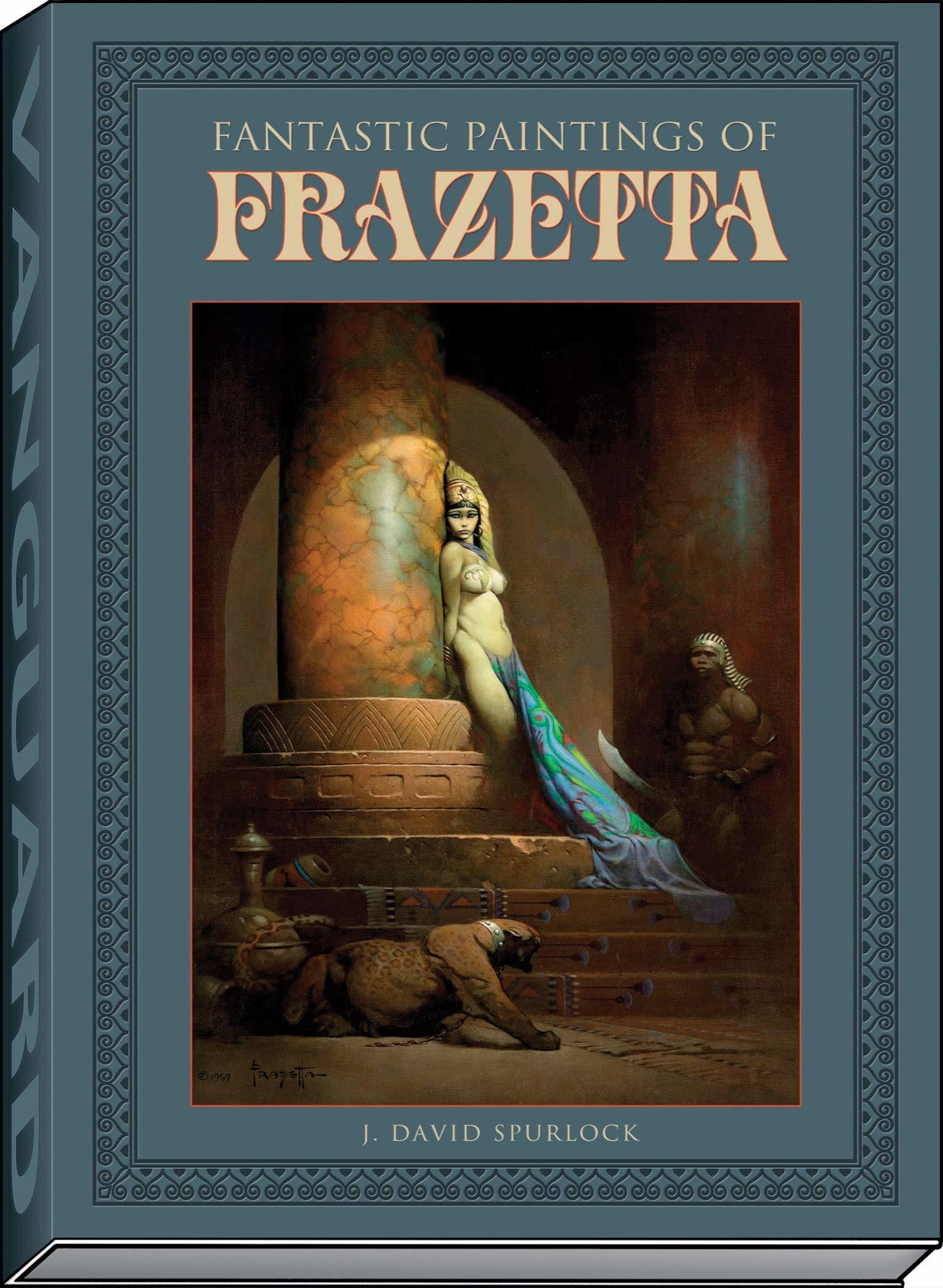 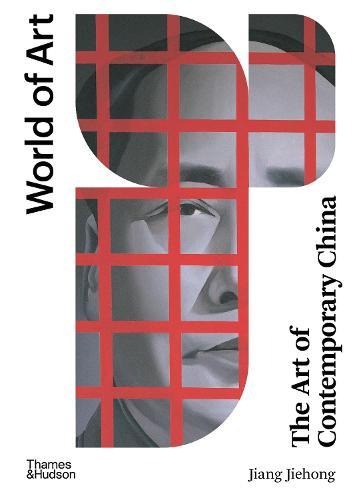 The Art of Contemporary China 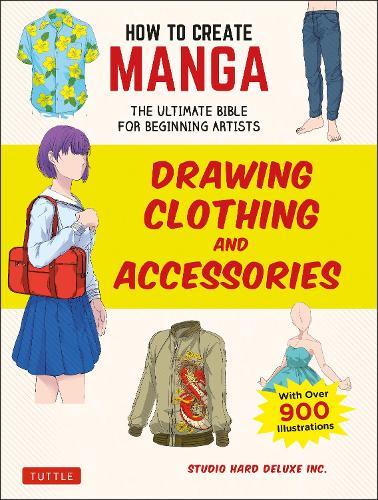 How to Create Manga 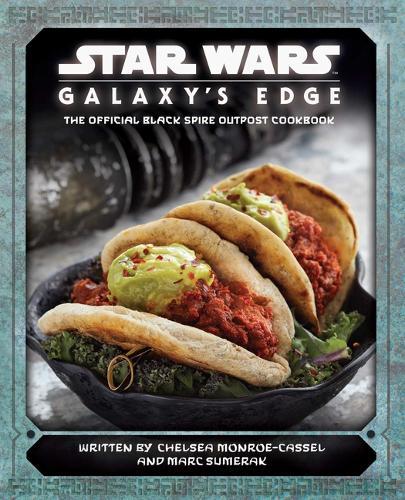 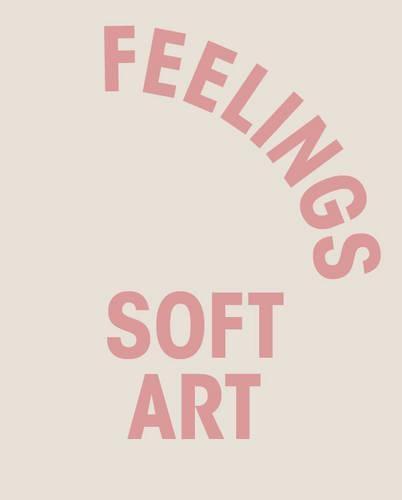 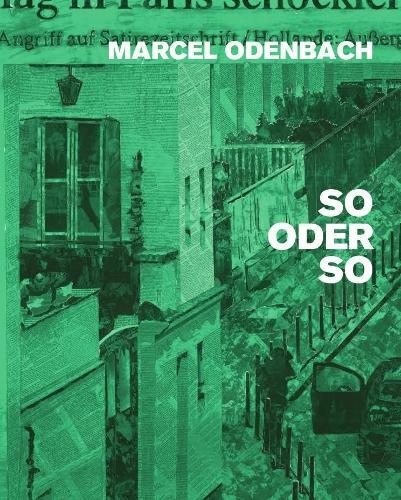