The best-loved building in Australia nearly didn't get off the drawing board. When it did, the lives of everyone involved in its construction were utterly changed: some for the better, many for the worse.

Helen Pitt tells the stories of the people behind the magnificent white sails of the Sydney Opera House. From the famous conductor and state premier who conceived the project; to the two architects whose lives were so tragically intertwined; to the workers and engineers; to the people of Sydney, who were alternately beguiled and horrified as the drama unfolded over two decades.

With access to diaries, letters, and classified records, as well as her own interviews with people involved in the project, Helen Pitt reveals the intimate back story of the building that turned Sydney into an international city. It is a tale worthy of Shakespeare himself.

Helen Pitt is a Sydney Morning Herald journalist who has worked as the opinion and letters editor at Australia's oldest daily metropolitan newspaper where she began her career in 1986. She has worked as a writer for The Bulletin magazine, in California for New York Times Digital, and as a television reporter at Euronews in France. Her feature writing has won the Austcare Media award and been highly commended in the UN Media Peace prize.

Reviews for The House: The dramatic story of the Sydney Opera House and the people who made it

'It will fascinate its readers, even those not fortunate enough to be part of Generation Jorn.' - Sydney Morning Herald 'This is the closest you'll get to the Opera House walls talking' - AU Review 'Thoroughly researched, colourful and shocking.' - Australian Book Review 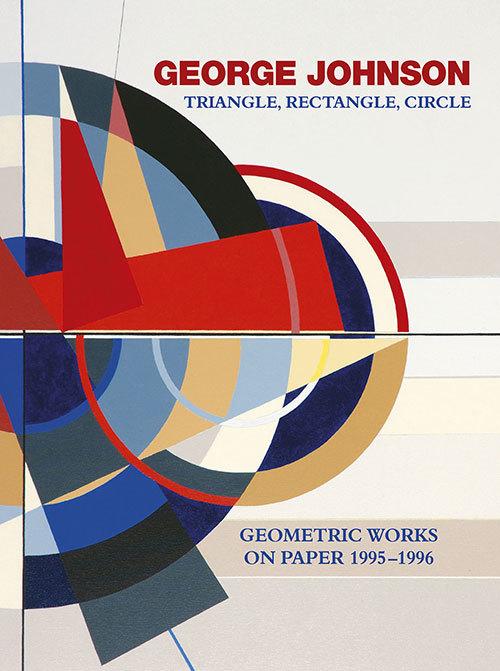 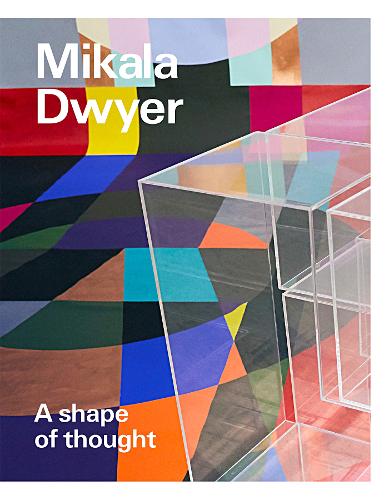 A shape of thought 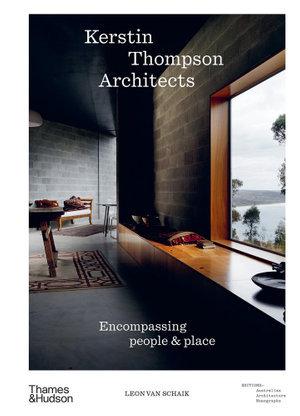 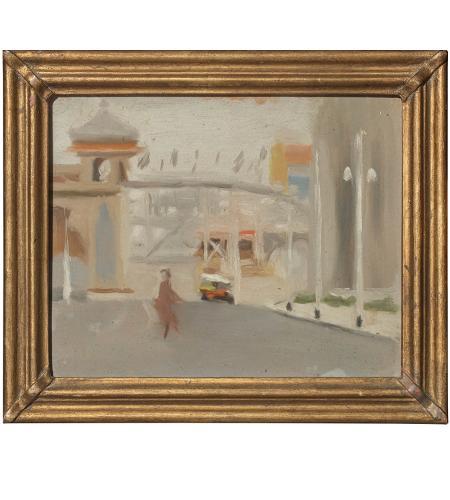 The Art of Clarice Beckett 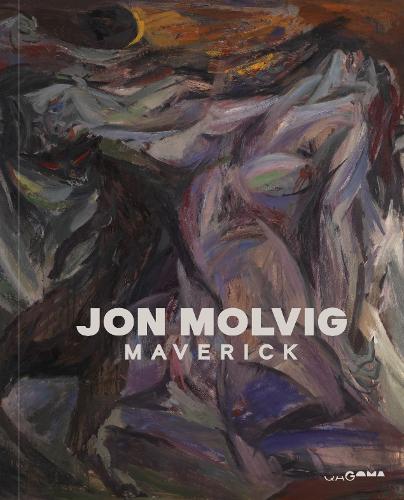 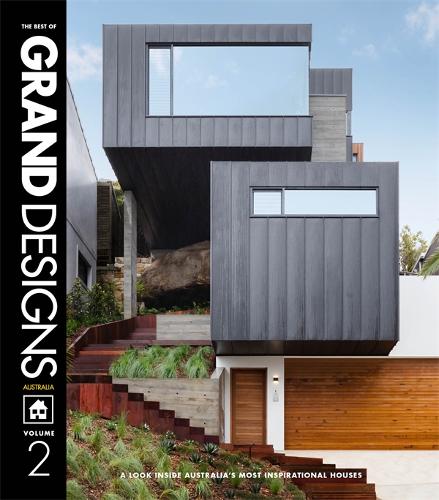