A STORY OF UNSUNG BRAVERY AT A DEFINING MOMENT IN BRITAIN'S HISTORY 'Superb' Stephen Fry 'Thrillingly told' Dan Jones 'Fascinating' Neil MacGregor 'Astonishing' Peter Frankopan We like to think we know the story of how Britain went to war with Germany in 1939, but there is one chapter that has never been told. In the early 1930s, a group of young, queer British MPs visited Berlin on a series of trips that would change the course of the Second World War.

Having witnessed the Nazis' brutality first-hand, these men were some of the first to warn Britain about Hitler, repeatedly speaking out against their government's policy of appeasing him. Prime Minister Neville Chamberlain hated them. Branding them 'the glamour boys' to insinuate something untoward about them, he had their phones tapped and threatened them with deselection and exposure.

At a time when even the suggestion of homosexuality could land you in prison, the bravery these men were forced to show in their personal lives gave them extraordinary courage in public. Undaunted, they refused to be silenced and when war came, they enlisted. Four of them died in action. And without them, Britain would never have faced down the Nazis.

Chris Bryant has been the Member of Parliament for Rhondda since 2001. He was Deputy Leader of the House of Commons and Minister for Europe in the last Labour government, and has been Shadow Secretary of State for Culture, Media and Sport and Shadow Leader of the House of Commons. The author of six previous books, he has written regularly for the Guardian and the Independent, and has appeared on every major TV and radio news and current affairs programme. He was the first gay MP to celebrate his civil partnership in the Palace of Westminster.

Reviews for The Glamour Boys: The Secret Story of the Rebels who Fought for Britain to Defeat Hitler

In The Glamour Boys, Chris Bryant sets out to bring to light the remarkable and in some cases heroic contribution of gay MPs to Britain's involvement in the Second World War . . . They are largely unknown. Not any longer, it is to be hoped: [Bryant] has done them honour . . . He has handled the difficult form of group biography skilfully, using a great deal of never before published material, and introducing us to a number of little known figures -- Simon Callow * Guardian * Bryant's biggest achievement is in uncovering the stories of four almost forgotten men . . . Groundbreaking * Evening Standard * A sprightly biography . . . Bryant invests his forgotten cast with heroism, proof of the grit, determination, bravery and resourcefulness lurking behind exteriors frequently written off as flamboyant ' * Telegraph * An inspiring story of defiant courage - alternately hilarious, triumphant and harrowing. A story about which I knew nothing but which has filled me with admiration for its brave and brilliant participants and for Chris Bryant's superb, suspenseful telling -- Stephen Fry A fascinating and thrillingly told story. Chris Bryant weaves together political and cultural history with great skill. And in doing so he shines new light on an unspoken but hugely important group of men, whose bravery shaped the course of the Second World War. This is an important, wonderfully written and often very moving book -- Dan Jones Riveting and bursting with revelations throughout. A book that is as astonishing as it is important -- Peter Frankopan Gay MPs of the 1930s could play a major part in national politics, but only if they led a dangerous double life. In this tale of high society, high camp and high courage, Chris Bryant charts what that meant in the everyday life of a group of Parliamentarians. In affluent, liberal circles their homosexuality was widely tolerated, but they were never free from the dangers of blackmail, violence or prosecution. Chris Bryant paints a compelling picture of a glamorous, gossipy, unstable world of concealment and enjoyment - and of the bravery of a group of gay MPs . . . A fascinating book is a story that needs to be told, and that fills an important historical gap -- Neil MacGregor, author of 'A History of the World in 100 Objects' An absolutely fascinating history of how queer British MPs - who have until this book been unjustly erased from history - had the courage to confront the horror of Nazism in the era of Appeasement. Whatever your sexuality, this is a must-read -- Owen Jones A fascinating, beautifully written story I had never heard before -- Hugh Grant Brilliantly told, this is a piece of our history we needed to know -- Helena Kennedy As moving as it is extraordinary. Chris Bryant has unearthed one of the great untold stories of World War Two -- John Preston You can't deal with today's injustices without knowing how we got here in the first place . . . This is fascinating, authoritative and radical history at its best * Owen Jones on 'Entitled' * Magnificent . . . Chris Bryant is a fine historian * Express on 'Parliament: The Biography' * Admirably comprehensive . . . And written in the kind of lucid, elegant prose now rarely associated with our elected representatives -- Praise for 'Parliament: The Biography' * New Statesman * 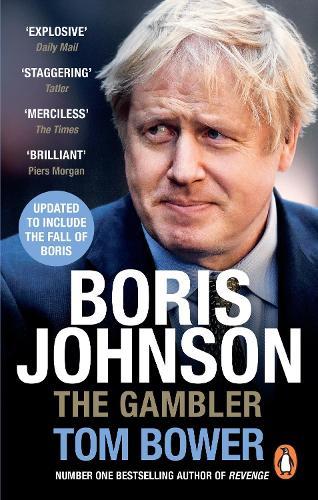 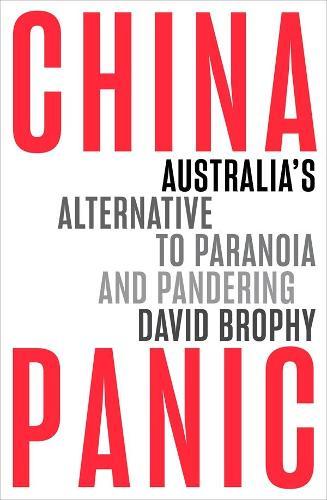 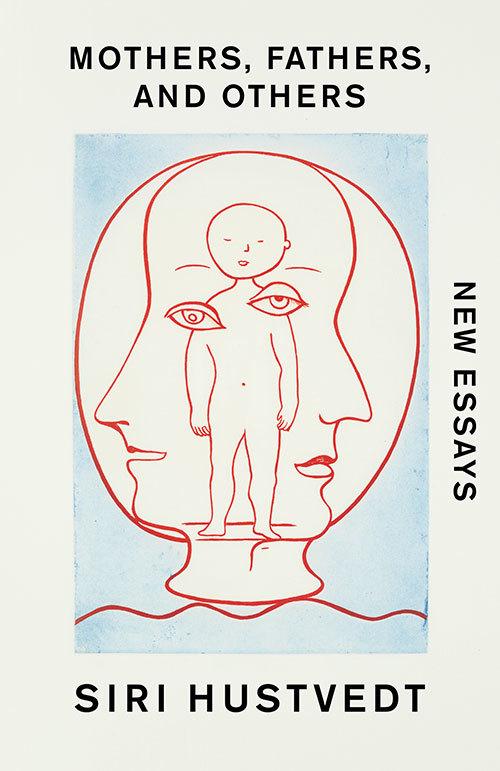 Mothers, Fathers, and Others 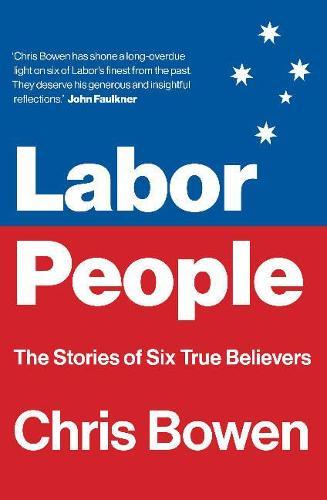 The Stories of Six True Believers... 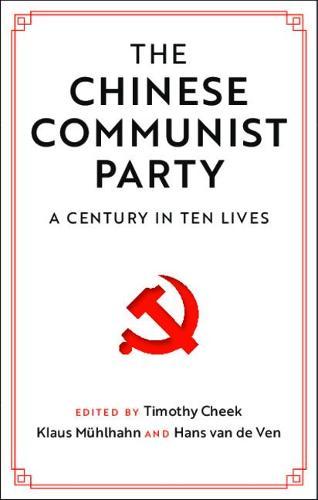 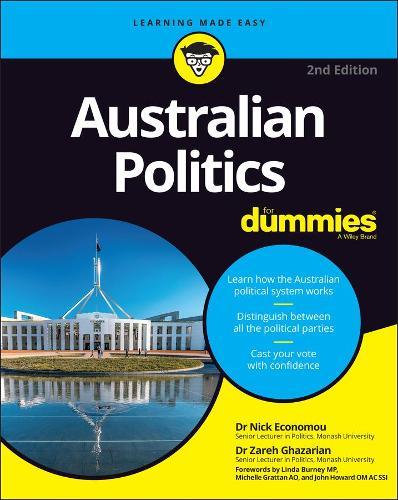