Brian Staveley, author of The Emperor's Blades, gives readers the first book in a new epic fantasy trilogy based in the world of his popular series the Chronicle of the Unhewn Throne, The Empire's Ruin.

FanFiAddict--Lord TBR's Best of 2021 Best of Summer 2021--Polygon The Annurian Empire is disintegrating. The advantages it used for millennia have fallen to ruin. The ranks of the Kettral have been decimated from within, and the kenta gates, granting instantaneous travel across the vast lands of the empire, can no longer be used.

In order to save the empire, one of the surviving Kettral must voyage beyond the edge of the known world through a land that warps and poisons all living things to find the nesting ground of the giant war hawks. Meanwhile, a monk turned con-artist may hold the secret to the kenta gates.

But time is running out. Deep within the southern reaches of the empire and ancient god-like race has begun to stir.

What they discover will change them and the Annurian Empire forever. If they can survive.

BRIAN STAVELEY is the author of the Chronicles of the Unhewn Throne series, starting with The Emperor's Blades. He has taught literature, religion, history, and philosophy, all subjects that influence his writing, and holds an MA in Creative Writing from Boston University. He works as an editor for Antilever Press, and has published poetry and essays, both in print and on-line. He lives in Vermont, and divides his time between running trails, splitting wood, writing, and baby-wrangling.

Reviews for The Empires Ruin (#1 Chronicle of the Kettral)

Praise for The Empire's Ruin: Brian Staveley's The Empire's Ruin is a solid and enjoyable return to the dark and vivid world of the Chronicle of the Unhewn Throne series. --Grimdark Magazine Brian Staveley's storytelling gets more epic with every book, and THE EMPIRE'S RUIN takes it to a whole new level --Pierce Brown, author of the Red Rising Saga An aching, bruised, white-knuckled symphony. --Max Gladstone, Hugo Award-winning author of This Is How You Lose the Time War Brian Staveley's books are epic in every sense of the word. His characters are complex, his history deep, his plots rife with action and intrigue. He's a giant in the genre, no doubt. --Nicolas Eames, author of Kings of the Wyld By the end . . . most readers will still be itching for more. Those looking for a thoughtful, dark fantasy with action and well-earned twists would do well to pick this one up. --Bookpage The epitome of high fantasy. An unrelenting, staggering piece of fiction that goes above and beyond in every single facet of the genre. . . . This is Staveley's best yet. --FanFi Addict This ferociously gripping, blood-soaked, and character-driven epic is outstanding. --Fantasy Book Critic A scintillating explosive epic fantasy with multiple legendary scenes that rivaled The Way of Kings. --Novel Notions Three intertwined tales reveal the cracks of a dying empire...Fans of Staveley's other works will enjoy revisiting the world. --Publishers Weekly Epic in every sense of the word! . . . Whether this is your first foray into the world of the Unhewn Throne, or you're a Kettral veteran, you're going to have an awesome time with The Empire's Ruin. --Brian Naslund If you loved Brian Staveley's Chronicle of the Unhewn Throne, then hang onto your war hawk, 'cause his new book, The Empire's Ruin, returns to the world of the crumbling Annurian Empire in a spectacular way. Fans of Staveley's work, and those who enjoy epic fantasy outside the conventional mold, are going to unearth treasure. --R.S. Belcher Praise for the Chronicle of the Unhewn Throne: Epic does not even begin to describe this dramatic third and final installment in the Chronicle of the Unhewn Throne. --Bibliosanctum, on The Last Mortal Bond The culmination of Staveley's trilogy succeeds in every possible way, delivering readers a truly epic tale full of memorable characters, clever politics, an intelligent magic system, brutal battle scenes, and witty dialogue. 10/10 Stars --Fantasy Faction, on The Last Mortal Bond Ratchets up the action and muddies the waters, all while completely throwing all expectations out the window.... upsetting expectations and sending us into a new and exciting direction. --io9, on The Last Mortal Bond A complex and richly detailed world filled with elite soldier-assassins, mystic warrior monks, serpentine politics, and ancient secrets. Readers of Sara Douglass's Wayfarer novels and George R.R. Martin's Song of Ice and Fire series should enjoy this opener. --Library Journal, starred review, on The Emperor's Blades An enchanting union of old and new, Staveley's debut will keep you turning pages late into the night. --Pierce Brown, New York Times bestselling author of Red Rising, on The Emperor's Blades Intricate characters, complex relationships, and plots within plots... these are the hallmarks of great fantasy and Staveley succeeds across the board. A brilliant debut! --Jason Hough, New York Times bestselling author of The Darwin Elevator, on The Emperor's Blades 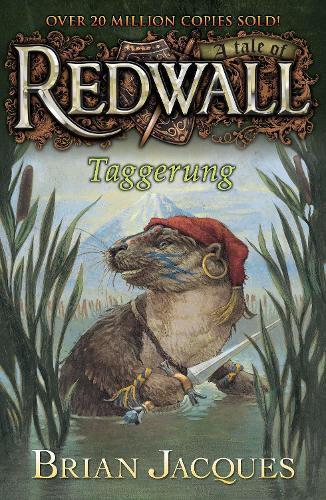 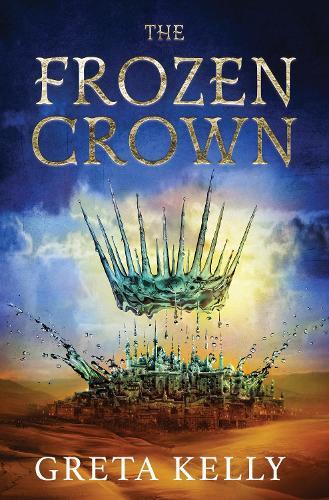 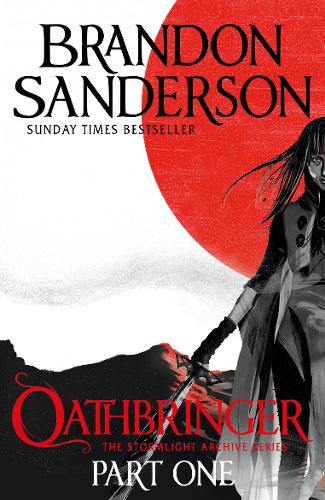 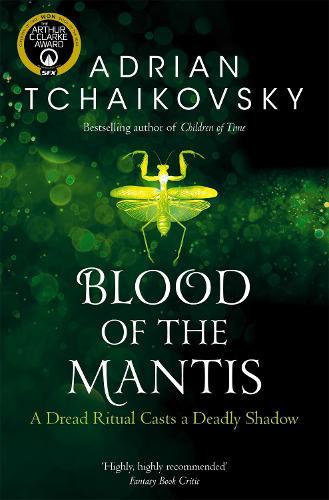 Blood of the Mantis

#3 Shadows of the Apt 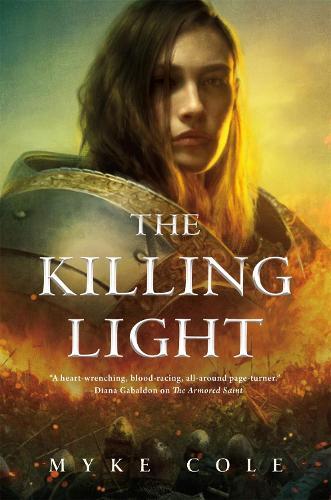 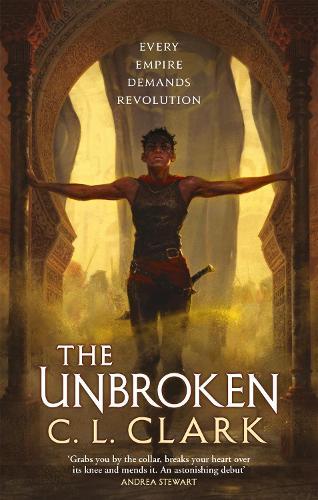 #1 Magic of the Lost