Martin Heidegger (1889?1976) is considered one of the most influential philosophers of the twentieth century in spite of his well-known transgressions?his complicity with National Socialism and his inability to show remorse or compassion for its victims. In The Duplicity of Philosophy's Shadow, Elliot R. Wolfson intervenes in a debate that has seen much attention in scholarly and popular media from a unique perspective, as a scholar of Jewish mysticism and philosophy who has been profoundly influenced by Heidegger's work.

Wolfson sets out to probe Heidegger's writings to expose what remains unthought. In spite of Heidegger's explicit anti-Semitic statements, Wolfson reveals some crucial aspects of his thinking?including criticism of the biological racism and militant apocalypticism of Nazism?that betray an affinity with dimensions of Jewish thought: the triangulation of the concepts of homeland, language, and peoplehood; Jewish messianism and the notion of historical time as the return of the same that is always different; inclusion, exclusion, and the status of the other; the problem of evil in kabbalistic symbolism. Using Heidegger's own methods, Wolfson reflects on the inextricable link of truth and untruth and investigates the matter of silence and the limits of speech. He challenges the tendency to bifurcate the relationship of the political and the philosophical in Heidegger's thought, but parts company with those who write off Heidegger as a Nazi ideologue. Ultimately, The Duplicity of Philosophy's Shadow argues, the greatness and relevance of Heidegger's work is that he presents us with the opportunity to think the unthinkable as part of our communal destiny as historical beings.
By:   Elliot R. Wolfson
Imprint:   Columbia University Press
Country of Publication:   United States
Dimensions:   Height: 229mm,  Width: 152mm,
ISBN:   9780231185622
ISBN 10:   0231185626
Pages:   336
Publication Date:   24 April 2018
Audience:   Professional and scholarly ,  Undergraduate
Format:   Hardback
Publisher's Status:   Active

Preface: Calculating Heidegger's Miscalculation 1. Barbaric Enchantment: From Existential Ontology to Abyssal Meontology 2. Nomadism, Homelessness, and the Obfuscation of Being 3. Jewish Time and the Historiographical Eclipse of Historical Destiny 4. Being's Tragedy: Heidegger's Silence and the Ring of Solitude 5. Political Disavowal: Truth and Concealing the Unconcealment 6. Heidegger, Balaam, and the Duplicity of Philosophy's Shadow Afterword Notes Bibliography Index

Elliot R. Wolfson is the Marsha and Jay Glazer Endowed Chair in Jewish Studies and Distinguished Professor of Religion at University of California, Santa Barbara. A fellow of the American Academy of Jewish Research and the American Academy of Arts and Sciences, he is the author of many books including Language, Eros, Being: Kabbalistic Hermeneutics and Poetic Imagination (2005); Open Secret: Postmessianic Messianism and the Mystical Revision of Menahem Mendel Schneerson (Columbia, 2009); A Dream Interpreted Within a Dream: Oneiropoiesis and the Prism of Imagination (2011); and Giving Beyond the Gift: Apophasis and Overcoming Theomania (2014).

Reviews for The Duplicity of Philosophy's Shadow: Heidegger, Nazism, and the Jewish Other

Elliot Wolfson's The Duplicity of Philosophy's Shadow: Heidegger, Nazism, and the Jewish Other is, in my opinion, the most sophisticated engagement with the 'problem' of Martin Heidegger's Nazism in the English language * Reading Religion * This rich scholarly treatment of Heidegger's social, political, and philosophical life adds a voice to Heideggerian studies that should not be missed....Highly recommended. * Choice * Neither apologetic nor denunciatory, Wolfson masterfully summons the lucidity of a philosopher, the erudition of a scholar, and the profoundness of a mystic to face one of modern thought's most disturbing riddles: how could Heidegger bring so much philosophical light and evince so much political darkness? In this powerful, crepuscular display, Heideggerian and kabbalistic insights on the ambiguity of truth converge to elucidate the philosopher's very darkness as the shadow of his philosophical radiance. -- Elad Lapidot, Free University of Berlin In The Duplicity of Philosophy's Shadow, Wolfson gathers together immense amounts of documentation and compresses it into a lively, readable analysis that combines scope and comprehensiveness with incisive focus on the core issues. He has the talent and the patience to deliver the painstaking labor necessary to provide such syntheses. Wolfson's scholarly expertise deeply impresses this work with his own signature. -- William Franke, Vanderbilt University The Duplicity of Philosophy's Shadow represents one of the most sustained and creative engagements with the legacy of Heidegger. Rather than marginalize Heidegger and ostracize those who engage his writings, Wolfson instead opts for critical engagement and intellectual honesty. His poetic wrestling is simultaneously exciting and timely. -- Aaron W. Hughes, University of Rochester If Philippe Lacoue-Labarthe was right when stating that the 'secret of Nazism is buried in Heidegger,' we must face down this troubled legacy. Elliot Wolfson leads us to the uncomfortable zone of true thinking. Without condemnation but on the razor's edge of incessant probing, the work calls up a recasting of political engagement. Mere condemnation or strategies of avoidance can no longer cut it. -- Avital Ronell, New York University 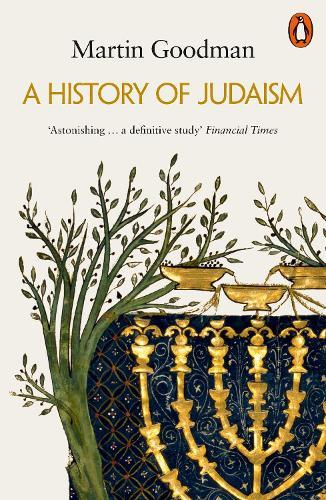 A History of Judaism 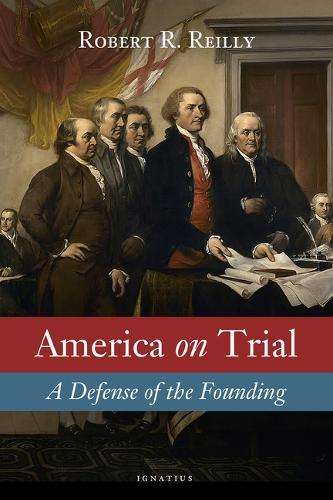 A Defense of the Founding 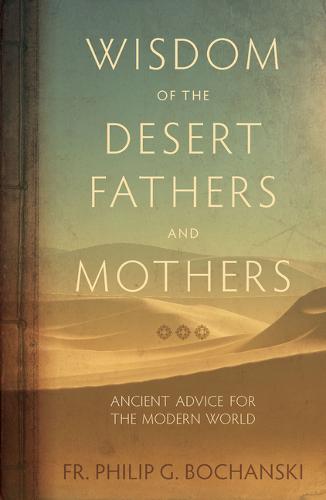 Wisdom of the Desert Fathers and...

Ancient Advice for the Modern World... 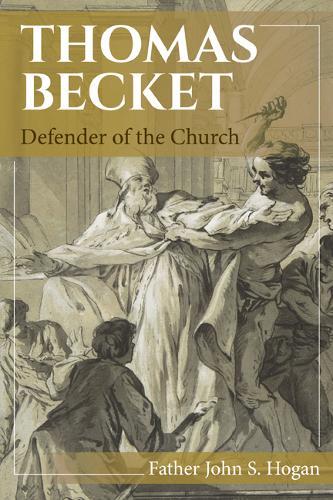 Defender of the Church 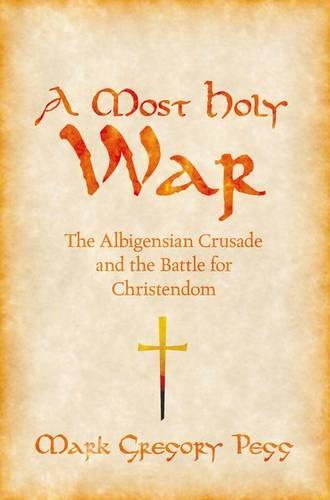 A Most Holy War

The Albigensian Crusade and the... 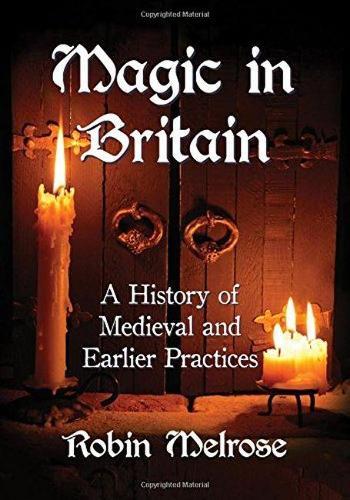 A History of Medieval and Earlier...