The battle that saved Australia. The track that saved one man's life.

Reg Chard endured hell as an 18-year-old Australian soldier who fought in 1942 on the infamous Kokoda Trail in World War II.

Ironically, Kokoda rescued Reg decades later when he decided to take his own life. After losing Betty, his wife of 66 years, the grief-stricken great-grandfather lost the will to live. But he found new purpose through educating young people, giving guided tours of Sydney's Kokoda Track Memorial Walkway.

On these tours, Reg relives Kokoda every day. He sees an image on the wall of a soldier - a comrade - who succumbed to disease weeks after the photograph was taken. He feels his heart beating as his patrol chases down Japanese troops who had mutilated women in a jungle clearing. He hears the war cry of a samurai sword-wielding officer charging towards him. And he tells these stories along the walkway, preserving the memory of those who never came home.

As one of the last surviving diggers of Kokoda, Reg Chard has become a custodian of its legacy. This deeply moving, healing and inspiring biography of the 98-year-old veteran tells us of Reg's war in the jungle and how, 80 years after the battle that saved Australia, Kokoda still lives within him.

Praise for The Digger of Kokoda

'Reading the story of Reg Chard and his fellow servicemen only reinforces how grateful we all should be to the soldiers who sacrificed everything in order for us to have the privileged life we often take for granted. These men were full of bravery, courage and conviction yet were regularly battling against the odds in the knowledge they may not see out the day. Every word of this story has meaning, importance and impact and I for one am indebted to those who have served our nation to make it what it is today.' - Steve Waugh

'The Digger of Kokoda is a gripping read about an all-Australian hero, Reg Chard, who like so many of that WWII generation had greatness in him, only revealed when he was called on to put everything on the line for his country. This biography evocatively portrays the hardships of the Kokoda campaign, the sacrifices made, and the irrepressible spirit of the Australian soldiers and nursing sisters. Bravo the lot of them, and this book.' - Peter Fitzsimons

'The lessons and life experiences of Reg Chard are ones all Australians today could learn a lot from. The Digger of Kokoda was very honest and gave me a new perspective and understanding of what they went through and why. Warm, moving, heartbreaking and inspiring in equal measure. The greatest lesson I take from Reg is his quote: Make the most of life, because no matter how bad something may seem, life goes on - just make sure you go with it. ' - Emma McKeon

'A lifetime ago, no series of battles were more critical nor horrendous than those of the New Guinea campaign - Kokoda and the likes of Sanananda. Reg Chard was a typical and thus extraordinary digger who fought in those battles and survived, to this day mourning and honouring his many mates who fell. This brilliant account by Daniel Lane, of Reg's war service, reminds us all of the price of peace so many of our predecessors have paid. A great story.' - General Sir Peter Cosgrove

'I have an immense respect and admiration for Reg Chard - the Digger of Kokoda. He's a genuine Australian hero whose story could help teach our nation's youth the importance of resilience, grit, and mateship. Reg, and others like him, should be honoured in our school system to ensure the Anzac/Kokoda spirit thrives . . . reading this man's powerful story is a perfect start to guaranteeing that.' - Danny Green

'Reg Chard's biography transported me straight back to the jungle in New Guinea and rekindled memories of walking the Trail later in my life. The written word of the Kokoda Trail will last long into history like the track itself. The Digger of Kokoda is essential reading for any Australian.' - Keith Payne VC

'The Digger of Kokoda offers a deeper understanding of what it means to be an Australian and the inspiration to be a better person.' - Dr Brendan Nelson

'In a world where an internet outage is deemed a catastrophe, The Digger of Kokoda is a masterclass in perspective and relativity. If this book doesn't get you to the Dawn Service on Anzac Day, nothing will.' - John Schumann

'Grittily honest, told with great sensitivity, this is the finest account of Kokoda by a front-line soldier that I've read. Reg Chard, only 18 when he fought the Japanese in Papua, tells much more than another mud and blood story. Now 98, he shows how the experience touched his life and, in an extraordinary twist, saved him from his own demons after his wife died. The true story of a boy soldier who faced some of the worst battles of the Pacific War.' - Paul Ham

'In Reg Chard's compelling account of Kokoda, we gain a unique insight into war's madness ... The Digger of Kokoda is a modern digger's time capsule full of the human lessons of war and soldering that never change.' - Anthony 'Harry' Moffitt

'Reg's memoir reminds us of all the extraordinary acts committed by ordinary people and fills a Digger like myself with pride in the honour of donning the same badge they wore.' - Damien Thomlinson

'Courage, endurance, mateship and sacrifice are qualities synonymous with Kokoda and Australia's national identity. They embody, too, the service and life of Reg Chard. His is a story that will inspire.' - Dr Karl James

Daniel Lane has been a sports journalist for over 30 years, including time with Australian Consolidated Press, AAP, Network 10 and the Sydney Morning Herald. He has written 18 books, and scripts for three televised documentaries/shows. He has visited the battlefields of Gallipoli, the Western Front, El Alamein, Singapore and Malaya, and for decades has interviewed veterans of the Boer War and both world wars, including Kokoda. The biography of Reg Chard, The Digger of Kokoda, is his first military memoir. 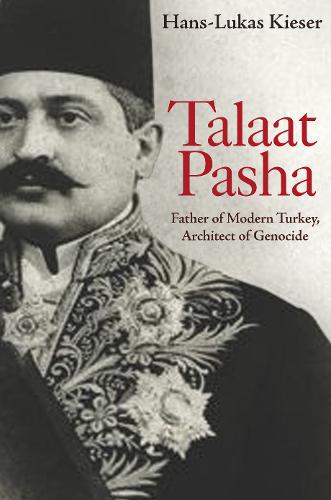 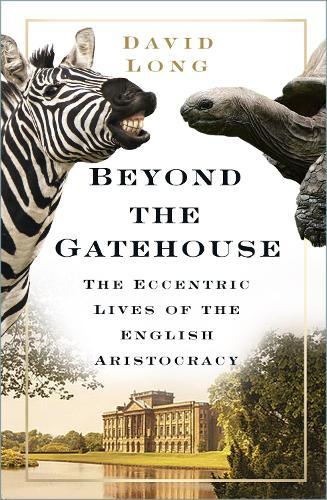 The Eccentric Lives of England's... 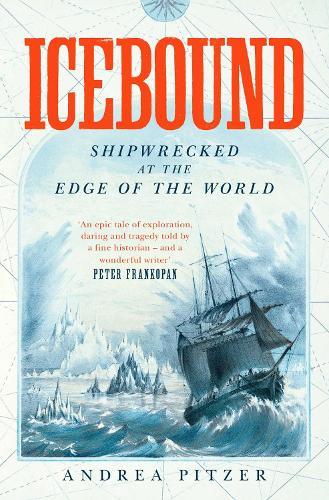 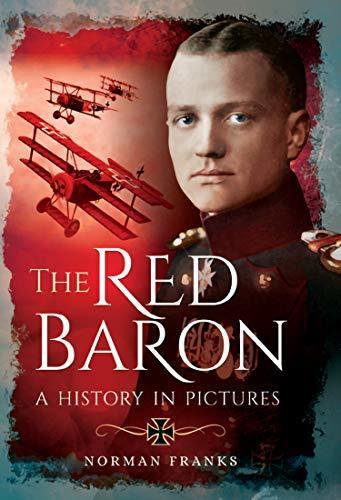 A History in Pictures 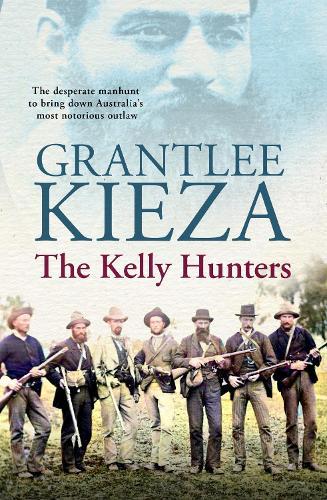 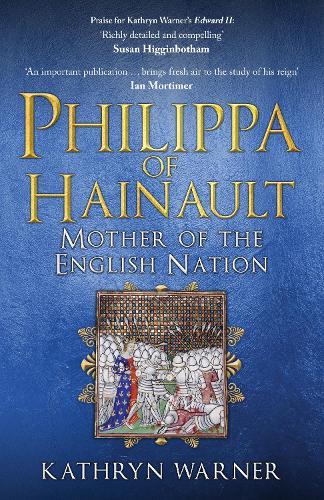 Mother of the English Nation