For the first time since the end of the Cold War, the world is steadily becoming less democratic. The true culprits are dictators and counterfeit democrats. But, argues Klaas, the West is also an accomplice, inadvertently assaulting pro-democracy forces abroad as governments in Washington, London and Brussels chase pyrrhic short-term economic and security victories. Friendly fire from Western democracies against democracy abroad is too high a price to pay for a myopic foreign policy that is ultimately making the world less prosperous, stable and democratic. The Despot's Accomplice draws on years of extensive interviews on the frontlines of the global struggle for democracy, from a poetry-reading, politician-kidnapping general in Madagascar to Islamist torture victims in Tunisia, Belarusian opposition activists tailed by the KGB, West African rebels, and tea-sipping members of the Thai junta. Cumulatively, their stories weave together a tale of a broken system at the root of democracy's global retreat.
By:   Brian Klaas
Imprint:   C Hurst & Co Publishers Ltd
Country of Publication:   United Kingdom
Dimensions:   Height: 198mm,  Width: 138mm,
ISBN:   9781849049306
ISBN 10:   1849049300
Pages:   296
Publication Date:   03 May 2018
Audience:   General/trade ,  ELT Advanced
Format:   Paperback
Publisher's Status:   Active

Brian Klaas is a Fellow in Comparative Politics at the London School of Economics, where he focuses on democratization and political violence. He has advised several national governments and major international NGOs, including International Crisis Group, the Carter Center, and One Earth Future. Klaas received his doctorate from the University of Oxford.

Reviews for The Despot's Accomplice: How the West is Aiding and Abetting the Decline of Democracy

'In this spirited and contrarian book, Klaas makes the case for pushing back against this global authoritarian tide. He does not defend the West's many botched efforts at democracy promotion or the misuse of military intervention; instead he argues that the core of Western strategy should be confronting despots rather than seeking pragmatic accommodations with them.' -- Foreign Affairs 'This efficient and thought-provoking plea for the U.S. and other Western countries to prioritize democracy promotion is a must-read... [Klaas] is no armchair academic, and his analyses of policymaking challenges are informed by extensive, and sometimes dangerous, field work... [He] is able to make his points simply and clearly, as in his observation that democracy, like free speech, must be protected regardless of whether it yields a preferred result.' -- Publishers Weekly '[The Despot's Accomplice] is written with precision and learning, with lively prose and dark humour. [Klaas'] proposals combine the conviction of an idealist with the experience of a technocrat. At a time when democracy is in retreat and the world seems headed for turbulence, this book can be the shot that revives this ailing patient.' -- The National 'This is an important book for all who want to understand and do something about the crisis of democracy in our turbulent world. Klaas tells a disturbing story, but he offers hope - and a dose of humour -- while showing how the West can turn the tide, if it acts wisely and quickly. Essential reading.' -- Walter Mondale, Former Vice President of the United States, Ambassador to Japan, and United States Senator 'For the last few decades, liberal democracy was on the march. Today, however, the world is going through a democratic recession. In this thought-provoking book, Brian Klaas points the finger at a surprising villain: the West itself. He argues that Western governments have too often been accomplices to authoritarianism; through sins of commission and admission. An enjoyable and challenging addition to the literature on democracy promotion.' -- Mark Leonard, founder and director of the European Council on Foreign Relations 'This lucid, wide-ranging, up-to-date analysis of US democracy promotion offers penetrating critical insights as well as practical recommendations for doing better. Klaas is an engaging, lively guide through the complex thickets of democracy policy challenges and dilemmas.' -- Thomas Carothers, Carnegie Endowment for International Peace 'This well-written, engaging book will appeal to members of the general public and policy makers. The impassionate defence of Klaas' depiction of liberal democracy [is] global in scope and, for those with a similar line of thinking, offers a well-written and exciting confirmation of their beliefs.' -- Jason Sumich, Senior Research Fellow at the Institute of African Affairs in Hamburg 'A marvellously intelligent read . . . conspicuously well-researched and documented exposition augmented by a host of interviews . . . This is a book that shouts out for inclusion on comparative politics reading lists and political science collections for all concerned about the current state of democracy.' 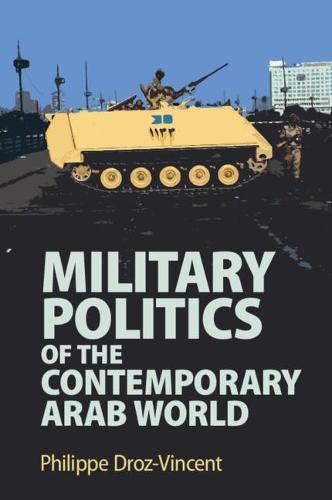 Military Politics of the Contemporary... 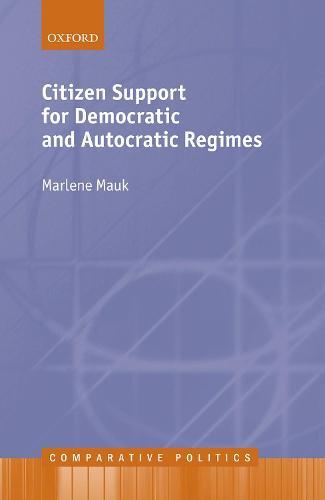 Citizen Support for Democratic and... 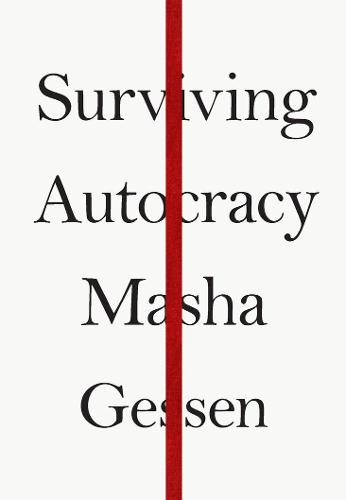 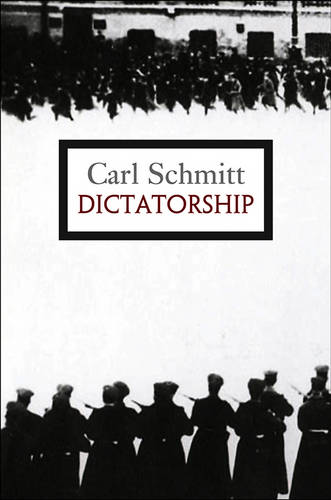 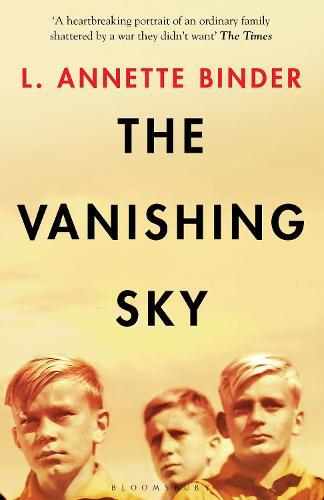 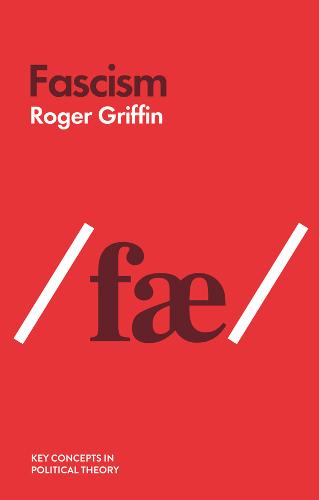