The Vicksburg Campaign, argues Timothy B. Smith, is the showcase of Ulysses S. Grant's military genius. From October 1862 to July 1863, for nearly nine months, Grant tried repeatedly to capture the Confederate river city. He maneuvered and adapted numerous times, reacting to events and enemy movements with great skill and finesse as the lengthy campaign played out on a huge chessboard, dwarfing operations in the east. Grant's final, daring move allowed him to land an army in Mississippi and fight his way to the gates of Vicksburg. He captured the Confederate garrison and city on July 4, 1863, opening the Mississippi River for the Union.

Showing how and why Grant became such a successful general, Smith presents a fast-paced reexamination of the commander and the campaign. His fresh analysis of Grant's decision-making process during the Vicksburg siege and battle details the process of campaigning on military, political, administrative, and personal levels. The narrative is organized around Grant's eight key decisions: to begin operations against Vicksburg, to place himself in charge of the campaign, to begin active operations around the city, to sweep toward Vicksburg from the south, to march east of Vicksburg and cut the railroad before attacking, to assault Vicksburg twice in an attempt to end the campaign quickly, to lay siege after the assaults had failed, and to parole the surrendered Confederate garrison rather than send the Southern soldiers to prison camps.

The successful military campaign also required Grant to master political efforts, including handling Lincoln's impatience and dealing with the troublesome political general John A. McClernand. Further, he had to juggle administrative work with military decision making. Grant was more than a military genius, however; he was also a husband and father, and Smith shows how Grant's family was a part of everything he did.

Timothy B. Smith teaches history at the University of Tennessee at Martin. He has published fifteen books on the Civil War, including Grant Invades Tennessee: The 1862 Battles for Forts Henry and Donelson and Shiloh: Conquer or Perish.

Reviews for The Decision Was Always My Own: Ulysses S. Grant and the Vicksburg Campaign

Timothy B. Smith's detailed study of Ulysses S. Grant prior to and during the Vicksburg Campaign will satisfy the most demanding historian, yet it is both readable and entertaining. Refreshingly, the extensive use of primary sources in this work does not rely solely on Grant's excellent, but humanly biased, memoirs. Instead, Dr. Smith digs deeply into contemporary correspondence to ferret out contradictions or inaccuracies that have been overlooked by many previous authors. What emerges is a narrative of how Grant deals with the complexities of leadership, to include strategy, administration, public affairs, logistics, and politics. Grant's human side is also revealed through his family relationships. This is definitely a meaningful addition to the Vicksburg bibliotheca. --Brig. Gen. (Ret.) J. Parker Hills In this fine volume, Smith thoughtfully and skillfully examines the Civil War's most decisive western campaign and analyzes the man, the decisions, and the lessons that defined a compelling leadership style in the war's most important Union victory. --Stephen D. Engle, author, Gathering to Save a Nation: Lincoln and the Union's War Governors 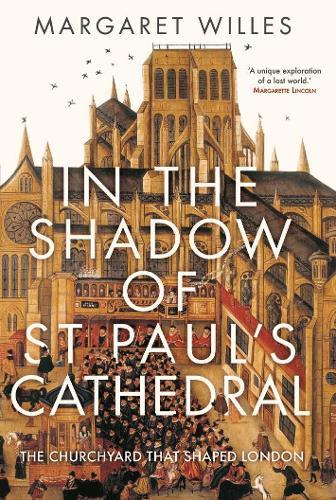 In The Shadow of St. Paul's Cathedral...

The Churchyard that Shaped London... 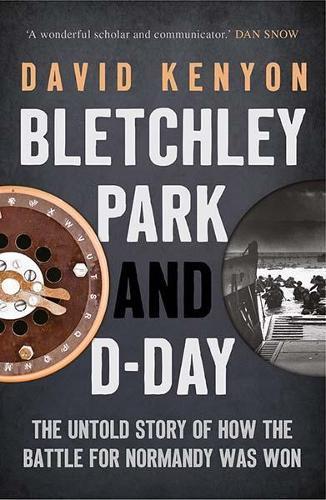 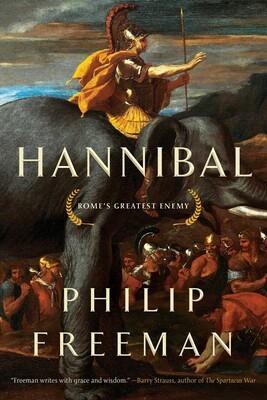 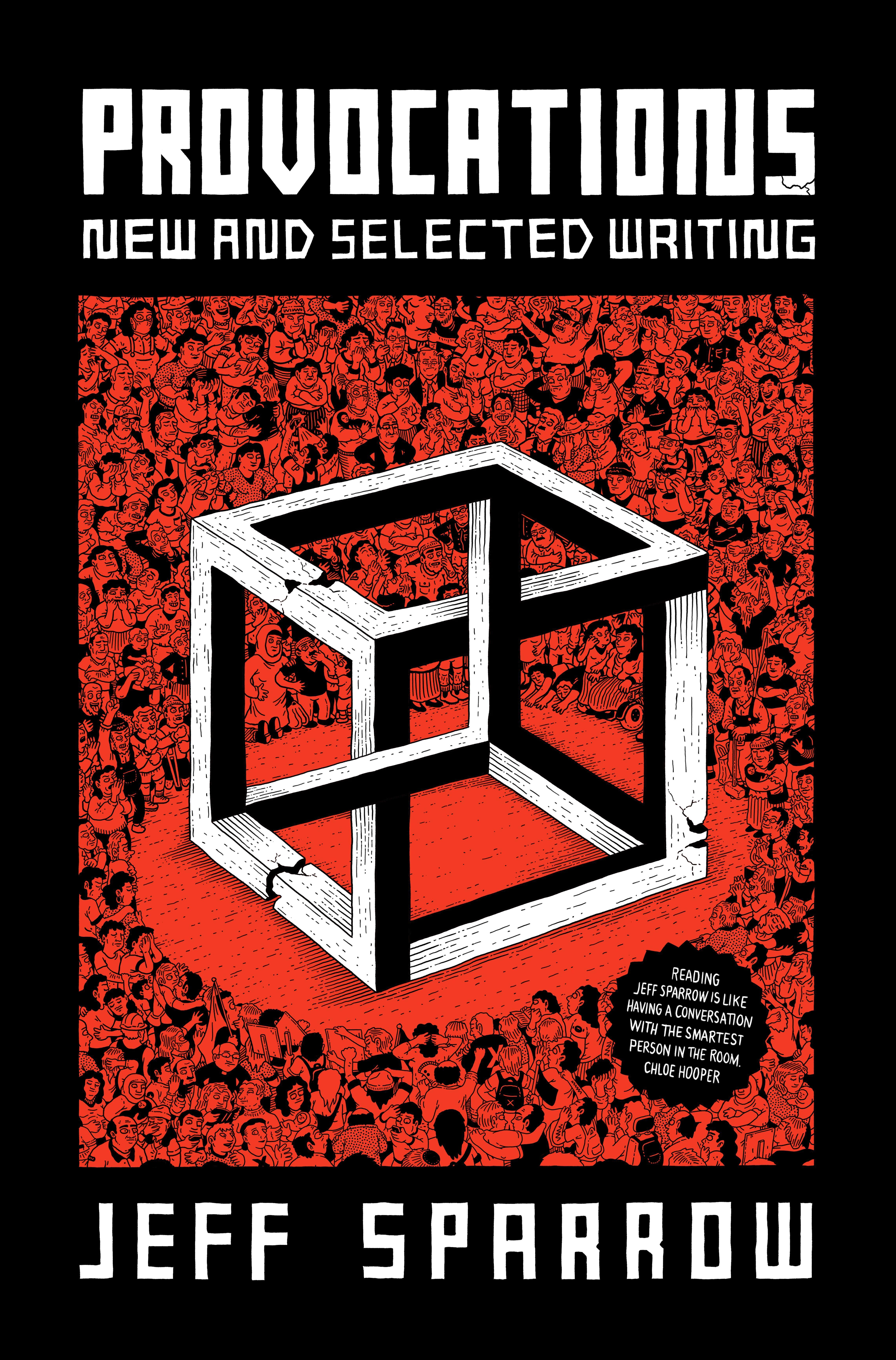 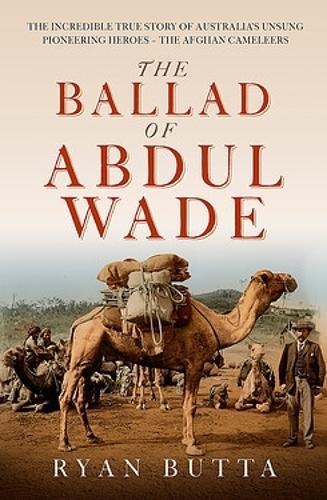 The Ballad of Abdul Wade

The Incredible True Story of Australia's... 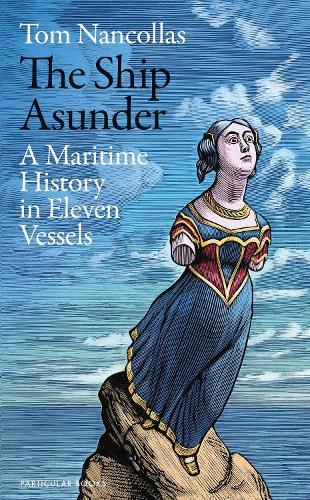 A Maritime History of Britain in...