The Curious History of the Riddle investigates the fascinating origin and history of the riddle, from the very first riddle (the Riddle of the Sphinx) to the twenty-first century, with riddles found in pop culture, including movies (Us), television shows (Game of Thrones) video games, and escape rooms.

Riddles are ageless, timeless, and so common that we hardly ever reflect upon what they are and how they originated. Most importantly, their invention helped in the development of lateral thinking, the form of thinking that is the foundation of all kinds of discoveries, from mathematics to science and beyond. In The Curious History of the Riddle, puzzle expert Marcel Danesi delves deep into the riddles' origin and history and covers these fascinating topics:

1. The Riddle of the Sphinx: Origins, Legends, Patterns What creature walks on all fours at dawn, two at midday, and three at twilight? (answer: man)

2. The Greek Anthology and the Exeter Book: Medieval Views and Uses of Riddles This chapter looks at the spread of the riddle in recreational and educational contexts.

3. The Merry Book of Riddles: Riddles in the Renaissance By the late Renaissance, riddles were being tailored more and more to produce humorous or whimsical effects.

4. Enigmas, Charades, and Conundrums: Riddles from the 1600s to the Twentieth Century. After the Renaissance, riddles had become virtually every literate European person's favorite form of recreation, and were included as regular features of many newspapers and periodicals.

5. The Twentieth Century: Riddles as Children's Literature In the twentieth century, riddles became specialized for children, spreading throughout children's literature and educational manuals.

6. The Twentieth and Twenty-First Centuries: Riddles Go to the Movies and Online. In this chapter, the focus is on riddles in various entertainment media, from best-selling novels such as Harry Potter, to movies, such as the Batman series.

7. Connections: Riddles and Rebuses. This chapter explores the structure of rebuses as visual riddles, connecting them historically.

Marcel Danesi is a professor at the University of Toronto. He has written extensively about puzzles, including this trilogy published by Harlequin Books: Total Brain Workout, Extreme Brain Workout, and Complete Brain Workout. He also creates puzzles for the Toronto Star's That's Puzzling weekend supplement and he composes brainteasers for the Canadian edition of Reader's Digest. In addition, he writes a puzzle blog for Psychology Today. He has also published academic books on puzzles: The Puzzle Instinct: The Meaning of Puzzles in Human Life and The Liar Paradox and the Towers of Hanoi: The Ten Greatest Math Puzzles of All Time. He appears frequently on major media, such as CBC and NPR, to discuss puzzles and their meaning for brain health. He has founded a research center at the Fields Institute for Research in Mathematical Sciences to explore the use of puzzles in education. 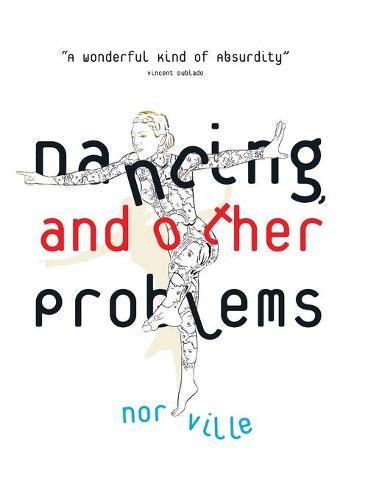 Dancing, and Other Problems

A Secret Question for Banksy 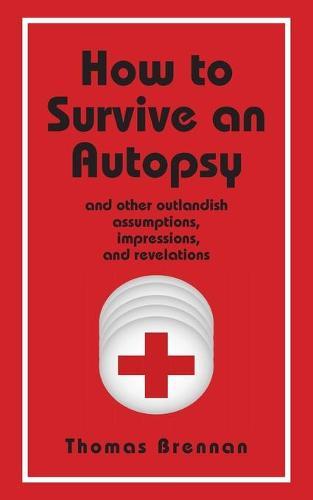 How To Survive An Autopsy

and other outlandish assumptions,... 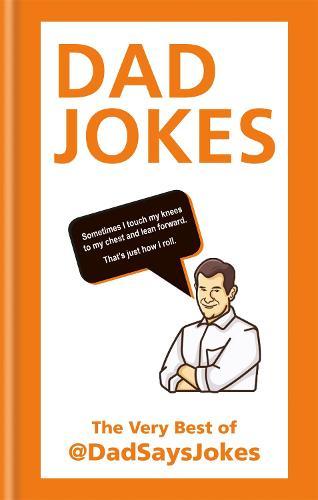 The very best of @DadSaysJokes 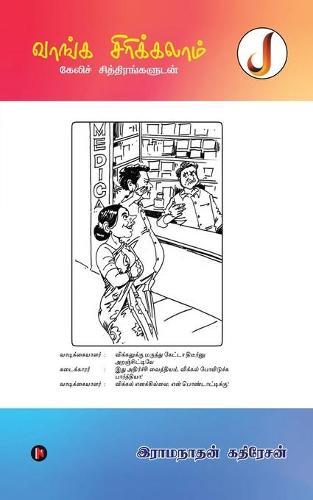 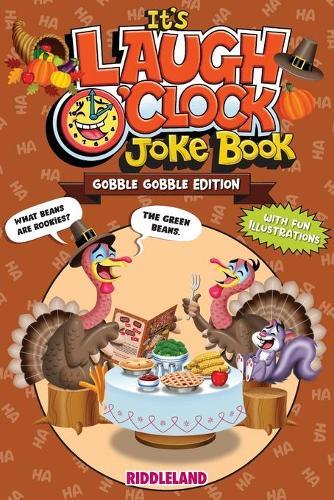 A Fun and Interactive Thanksgiving...