A New York Times bestseller The definitive account of the infectious diseases threatening humanity by Pulitzer Prize-winning investigative journalist Laurie Garrett Prodigiously researched . . . A frightening vision of the future and a deeply unsettling one. --Michiko Kakutani, The New York Times After decades spent assuming that the conquest of infectious disease was imminent, people on all continents now find themselves besieged by AIDS, drug-resistant tuberculosis, cholera that defies chlorine water treatment, and exotic viruses that can kill in a matter of hours.

Relying on extensive interviews with leading experts in virology, molecular biology, disease ecology, and medicine, as well as field research in sub-Saharan Africa, Western Europe, Central America, and the United States, Laurie Garrett's The Coming Plague takes readers from the savannas of eastern Bolivia to the rain forests of the northern Democratic Republic of the Congo on a harrowing, fifty year journey through the history of our battles with microbes. This book is a work of investigative reportage like no other and a wake-up call to a world that has become complacent in the face of infectious disease--one that offers a sobering and prescient warning about the dangers of ignoring the coming plague.
By:   Laurie Garrett
Imprint:   Picador USA
Dimensions:   Height: 229mm,  Width: 152mm,  Spine: 33mm
Weight:   680g
ISBN:   9781250796127
ISBN 10:   1250796121
Pages:   768
Publication Date:   25 August 2020
Audience:   General/trade ,  ELT Advanced
Format:   Paperback
Publisher's Status:   Active

Laurie Garrett is a science contributor for NBC News and MSNBC and a former senior fellow for global health at the Council on Foreign Relations. She is the recipient of a Peabody Award, two Polk Awards, and a Pulitzer Prize for Explanatory Journalism. Her books include The Coming Plague, Betrayal of Trust, and I Heard the Sirens Scream.

Reviews for The Coming Plague: Newly Emerging Diseases in a World Out of Balance

A sober, scary book that not only limns the dangers posed by emerging diseases but also raises serious questions about two centuries worth of Enlightenment beliefs in science and technology and progress . . . A frightening vision of the future and a deeply unsettling one. --Michiko Kakutani, The New York Times This brilliant book conveys a grim message: that we may be entering a period of dramatic change in our relationship with infectious disease . . . Other 'emerging disease' books have appeared on these shelves as well, including some sizable volumes, but Garrett's is the intellectual heavyweight of the collection . . . I found it hard to put the book down. --Peter Godfrey-Smith, Boston Review Like her role model Rachel Carson, whose 1962 Silent Spring woke up society to environmental poisoning, Garrett aims to dispel social and political complacency about the threat of old, new, and yet-unknown microbial catastrophes in a golbal ecology that links Bujumbura, Bangkok, and Boston more closely than anyone appreciates. --Richard A. Knox, The Boston Globe Garrett has done a brilliant job of putting scientific work into layman's language, and the scariness of medical melodramas is offset by the excitement of scientific detection. --The New Yorker The book is ambitious, but it succeeds...[its] scope is encyclopedic, its mass of detail startling. --The Economist Garrett brilliantly develops her theme that repidly increasing dangers are being ignored. Her investigations have taken over a decade to complete, and her findings are meticulously discussed and distilled. --Richard Horton, The New York Review of Books Encyclopedic in detail, missionary in zeal, and disturbing in its message...The Coming Plague makes fascinating if troubling reading. It is an important contribution to our awareness of human ecology and the fragility of the relative biological well-being that many of us enjoy. Garrett has mastered an extraordinary amount of detail about the pathology, epidemiology, and human events surrounding dozens of complex diseases. She writes engagingly, carrying her themes as well as the reader's interest from outbreak to outbreak. --Los Angeles Times Absorbing...the insights into the personalities and the stories behind new infectious diseases are fascinating. I have the greatest admiration for Laurie Garrett. --Abraham Verghese, M.D., author of In the Heartland: A Doctor's Story of a Town and Its People in the Age of AIDS A masterpiece of reporting and writing, The Coming Plague is the best and most thorough book on the terrifying emergence of new plagues. The level of detail is amazing, with fascinating portraits of the so-called 'disease cowboys, ' the doctors and scientists who fight infectious diseases on the front lines. The Coming Plague is a must read for anyone interested in the biological fate of the human species. --Richard Preston, New York Times-bestselling author of The Hot Zone 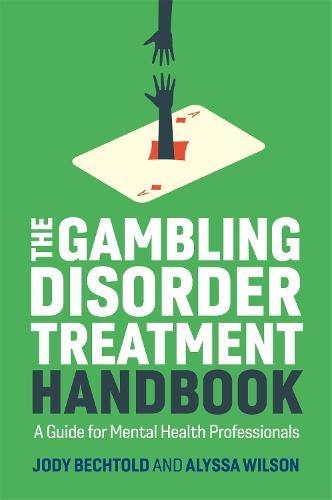 A Guide for Mental Health Professionals...

A call to arms for women and their... 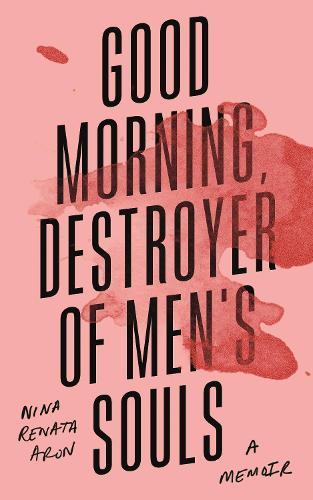 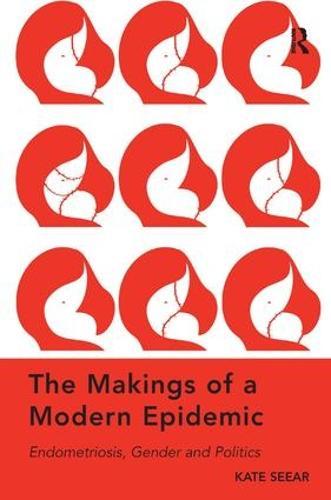 The Makings of a Modern Epidemic... 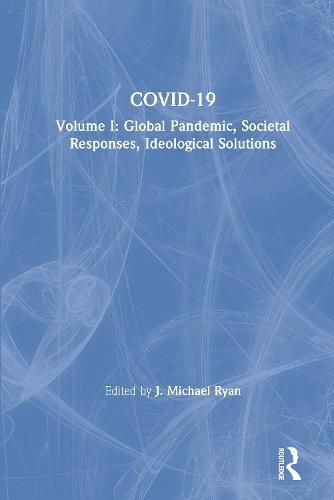 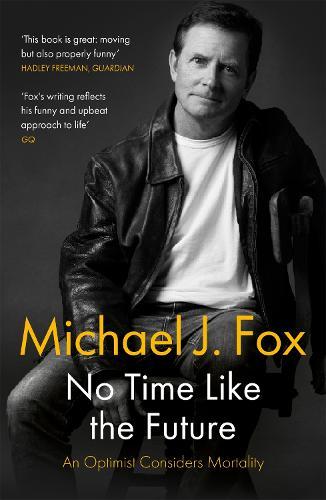