Eliza Grayling, born in Sydney when the colony itself was still an infant, has lived there all her thirty-two years. Too tall, too stern-too old, now-for marriage, she looks out for her reclusive father, Joshua, and wonders about his past. There is a shadow there- an old enmity.

When Joshua Grayling is offered the chance for a reckoning with his nemesis, Eliza is horrified. It involves a sea voyage with an uncertain, probably violent, outcome. Insanity for an elderly blind man, let alone a drunkard.

Unable to dissuade her father from his mad fixation, Eliza begins to understand she may be forced to go with him. Then she sees the vessel they will be sailing on. And in that instant, the voyage of the Moonbird becomes Eliza's mission too.

Jock Serong's novels have received the Ned Kelly Award for First Fiction, the Colin Roderick Award and the inaugural Staunch Prize (UK). He lives with his family on Victoria's far west coast.

Reviews for The Burning Island

'There is some kind of magic in the way Jock Serong conjures places and times and people. The Burning Island is a ripping yarn of a book; sometimes while reading I'd be sunk so deep in its adventures, and in the precision of captured moments, that if interrupted I'd rise to the surface blinking, reluctant and surprised.' * Lucy Treloar * 'Draws you along until an astounding climax.' * Don't Shoot the Messenger podcast * 'The moving story of a daughter's devotion to her father, with a cracking denouement reminiscent of an Hercule Poirot mystery...The Burning Island starts out as a crime thriller involving a search for a missing ship and a quest for revenge [and]...turns into something much more.' * Australian Book Review * 'Elegant... An immersive maritime book... It will not disappoint.' * RN Bookshelf * 'I was hooked from the beginning... An incredible historical novel, an incredible adventure.' * Final Draft podcast * 'Serong is among many writers, including Tony Birch, Bruce Pascoe and Kate Grenville, looking closer at the history of colonisation and the narratives that have been handed down as authorised versions, but that need much closer scrutiny.' * Herald Sun * 'Gripping, gothic and unexpected: Jock Serong achieves the impossible, a man creating a completely brilliant central female character.' * Michael Veitch * 'Serong tells a gripping tale, a literary historical thriller with twists and turns aplenty, and the same menacing undercurrent perfected in Preservation. He is a master of character drama, and his rich storytelling is populated with many vivid personalities: some are resisting and surviving the brutality of Australia's invasion; others are exploiting and revelling in it; others still are set adrift in its turbulence.' * Readings * 'Serong has written a fine historical novel in The Burning Island. Its vivid depiction of Tasmania's frontier wars during the 19th century, and those who survived them, allow us to reconsider the colonial infancy of the burning island we inhabit today.' * Sydney Morning Herald * 'The book is a bloody ripper. It's a propulsive page turner with characters so real and complex that you can see them and is beautifully written at the sentence level. It's about Australia. It's about the deep violence of colonisation to the human world and the natural world. It's about family, outward and inward exploration, the deep sea around us and within us.' * Sarah Krasnostein * 'A rollicking good yarn... brilliantly written and immensely entertaining.' * Noosa Today * 'A captivating, beautiful seafaring novel.' * Mirandi Riwoe * 'Another absolute ripper from Jock Serong. A swashbuckling historical thriller with a steely female protagonist, a cross-dressing sea captain, loads of convincing detail and even more derring-do. Read it in one sitting.' * Alex McClintock * 'Wow. Put me in this time machine for a few hours... This is a dashing learned book... I could not stop reading this book. If this is historical fiction, give me more.' * Australian * 'Razor-sharp descriptions, unique characters and meticulous research bring the brutal challenges of the Australian colonies vividly to life.' * Staunch Book Prize 2020 * 'Menacing, moving, maritime mystery of colonial times that drags you into a morass of wonderful, mad, inventive characters whose motives are only part of an intricately woven, surprising plot.' * Manning Community News * 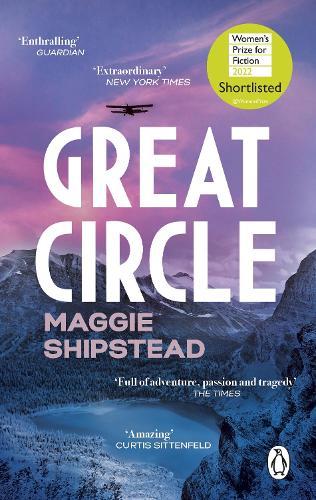 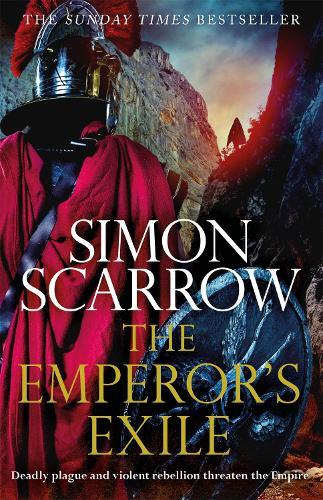 #19 Eagles of the Empire 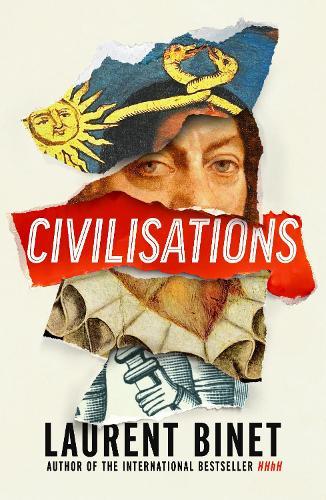 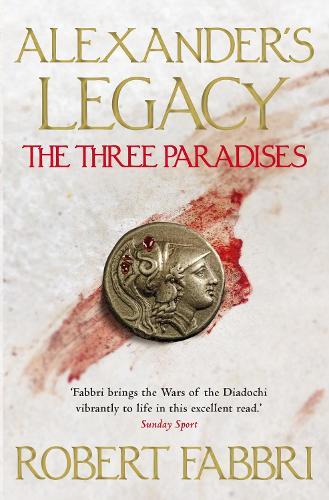 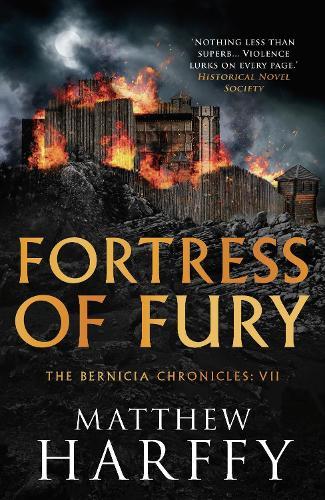 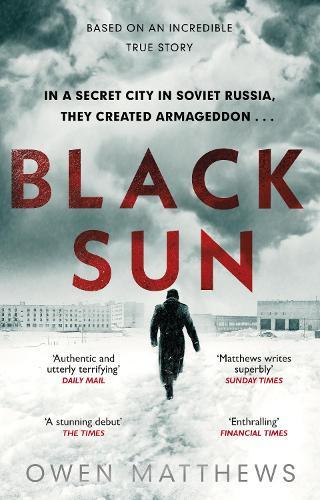