An innovative account of Abraham Lincoln, constitutional thinker and doerAbraham Lincoln is justly revered for his brilliance, compassion, humor, and rededication of the United States to achieving liberty and justice for all. He led the nation into a bloody civil war to uphold the system of government established by the US Constitution--a system he regarded as the last best hope of mankind. But how did Lincoln understand the Constitution?

In this groundbreaking study, Noah Feldman argues that Lincoln deliberately and recurrently violated the United States' founding arrangements. When he came to power, it was widely believed that the federal government could not use armed force to prevent a state from seceding. It was also assumed that basic civil liberties could be suspended in a rebellion by Congress but not by the president, and that the federal government had no authority over slavery in states where it existed. As president, Lincoln broke decisively with all these precedents, and effectively rewrote the Constitution's place in the American system. Before the Civil War, the Constitution was best understood as a compromise pact--a rough and ready deal between states that allowed the Union to form and function. After Lincoln, the Constitution came to be seen as a sacred text--a transcendent statement of the nation's highest ideals.

The Broken Constitution is the first book to tell the story of how Lincoln broke the Constitution in order to remake it. To do so, it offers a riveting narrative of his constitutional choices and how he made them--and places Lincoln in the rich context of thinking of the time, from African American abolitionists to Lincoln's Republican rivals and Secessionist ideologues.

Noah Feldman is the Felix Frankfurter Professor of Law at Harvard Law School, a columnist for Bloomberg View, and host of Pushkin Industry's Deep Background podcast. He is the author of ten books, including The Three Lives of James Madison and Scorpions: The Battles and Triumphs of FDR's Great Supreme Court Justices.

Reviews for The Broken Constitution: Lincoln, Slavery, and the Refounding of America

[A] bold, perceptive offering . . . Thought-provoking. --Elizabeth R. Varon, The Washington Post Feldman offers an elucidating look into Lincoln's incremental thinking, neatly demonstrating how he articulated the before and after Constitution in the Gettysburg Address as a compromise versus a moral document, using an Old Testament/New Testament analogy that embodied equality for all promised in the Declaration of Independence. Feldman never bogs down in legalese, rendering a scholarly topic accessible for general readers. A marvelously intricate work on Lincoln's writings and thoughts, which continue to offer fodder for historians. --Kirkus Reviews (starred review) Vignettes about slavery, the negotiators of the compromises, abolitionists, the Civil War, and beyond offer context for Feldman's innovative legal analysis. In describing interactions among political groups, voting rights, diverse views of abolitionists, suspending habeas corpus, and censorship, Feldman offers insights strikingly relevant to today's politics. --John Rowen, Booklist [A] probing study . . . An astute and eye-opening look at an underexamined aspect of the quest to end slavery. --Publishers Weekly With insight and a talent for illumination, Noah Feldman explores our greatest president's complicated relationship with a document he revered--and changed forever. --Jon Meacham, author of Thomas Jefferson, American Lion, and His Truth Is Marching On Is there really a need for yet another book on Abraham Lincoln? The answer is yes, at least with regard to Noah Feldman's stunning examination of Lincoln and 'the broken Constitution.' It truly needs to be read by anyone interested not only in our tangled and tragic constitutional history but also in the continuing problems that face us today. He conveys in lucid prose the best existing overview of the constitutional issues that Lincoln (and the country) faced with regard to slavery in general and the conduct of the 'war to preserve the union' in particular. Whether one is a general reader or a professional academic, this is a book demanding to be read and discussed. --Sanford Levinson, Centennial Chair at the University of Texas Law School and coauthor of Fault Lines in the Constitution With his characteristic verve, erudition, and insight, Noah Feldman explores the constitutional breakup reflected and propelled by the Civil War. That he sheds fresh light on a subject that has been discussed so extensively is deeply impressive. --Randall Kennedy, professor at Harvard Law School and author of Say It Loud! It's Noah Feldman's oft-demonstrated great gift to write about complex things clearly, with an eye to what's important. There are many books about the trials of the Constitution and even more about Lincoln, but very few get both as right as this one. --David Waldstreicher, author of Slavery's Constitution: From Revolution to Ratification 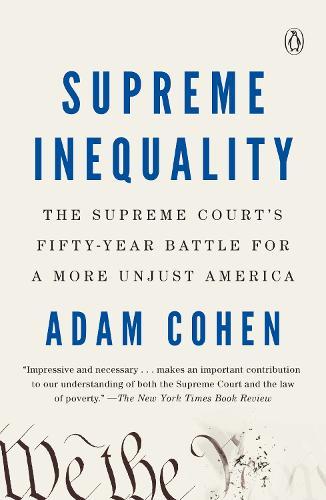 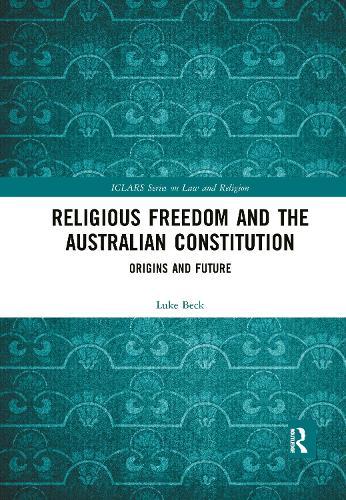 Religious Freedom and the Australian... 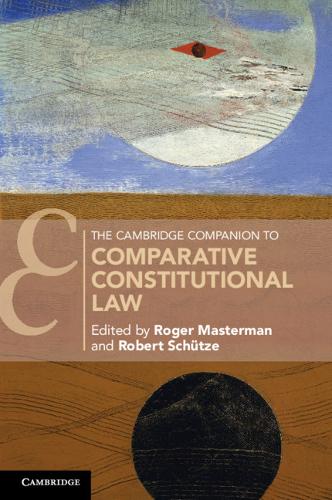 The Cambridge Companion to Comparative... 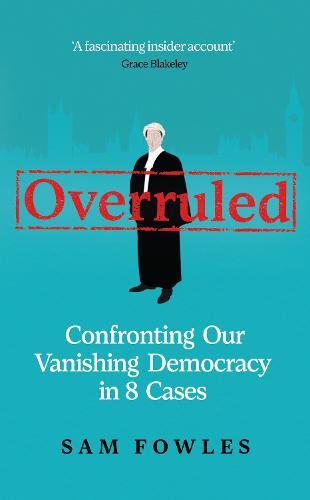 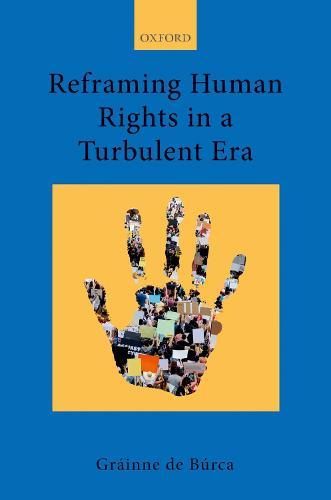 Reframing Human Rights in a Turbulent... 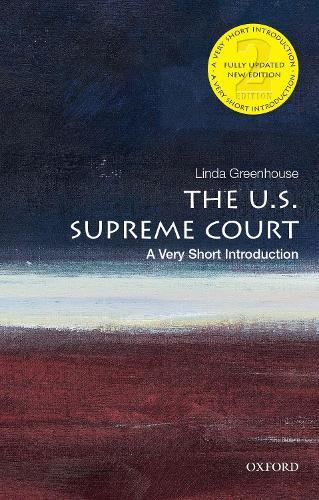