ABBEY'S BOOKSELLER PICK ----- In a land where war has waged interminably, and bad things have befallen most of the country, a monk illuminates the Chronicles of Sorrowing. One day he finds a bloodstained and battered girl curled up in the stables with the most evil goat in the world, Answelica, and he nurses her back to health. To his utter astonishment he learns that she can read and write - something forbidden to ordinary people, but most particularly to women. Beatryce has a destiny to fulfil, for she is the girl who will unseat a king and change the world. Together with an orphan boy Jack Dory, whose talent is light and speed, and Brother Edyk, and a wise beggar with a secret, she will in the end, be led to where she belongs, and find her way home... A lovely fable of a book, illustrated throughout by Sophie Blackall, with characters to believe in and the inner message that words and love do change the world. Ages 8-12  Lindy

In a time of war, a mysterious child appears at the monastery of the Order of the Chronicles of Sorrowing. Gentle Brother Edik finds the girl, Beatryce, curled in a stall, wracked with fever, coated in dirt and blood and holding fast to the ear of Answelica the recalcitrant goat. As the monk nurses Beatryce to health, he uncovers her dangerous secret - one that imperils them all.

Kate DiCamillo is one of America's most beloved storytellers, author of The Tale of Despereaux and Flora and Ulysses, both of which have been awarded the prestigious Newbery Medal; Because of Winn-Dixie, which received a Newbery Honor; The Miraculous Journey of Edward Tulane, which won a Boston Globe-Horn Book Award; and the bestselling Mercy Watson series. Born in Philadelphia, she grew up in Florida and now lives in Minneapolis, USA, where she faithfully writes two pages a day, five days a week. Sophie Blackall has illustrated numerous books, including Deborah Noyes's Red Butterfly; Rukhsana Khan's Big Red Lollipop, a New York Times Best Illustrated Children's Book; and Annie Barrows's bestselling Ivy and Bean series. Sophie lives in Brooklyn, NY.

Reviews for The Beatryce Prophecy

Absolutely extraordinary. Every time I read a Kate DiCamillo book I'm blown away! Little Beatryce stole my heart [...] It lifted me out of lockdown and reignited a childlike wonder in the power of stories (and love) to change the world. It's a beauty of a book. * Abi Elphinstone * Everything she writes glitters with ideas [...] The Beatryce Prophecy, (is) a highly original tale [...] In the course of the story, written in a distinctive, compulsive style that sucks you in like a literary vacuum cleaner, DiCamillo, based in Minneapolis, raises big questions about the education of girls, the sort of world we want to inhabit, how we should live in it and what sort of qualities one should have to lead it. [...] DiCamillo has an inbuilt lightness of touch and a way with plot as Beatryce endeavours to return a sword to the king, free her mother from his tower and teach Jack how to read. * The Times * I fervently hope it reaches as wide a young audience as it deserves, to live as long inside them. * The Big Issue * 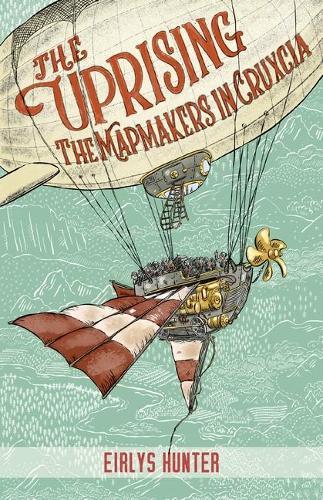 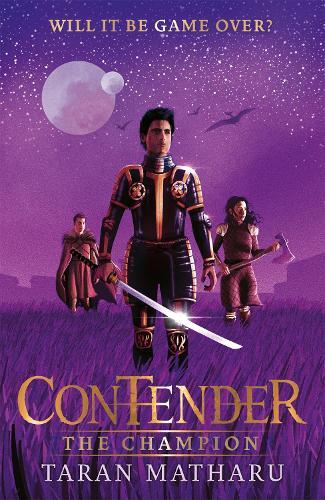 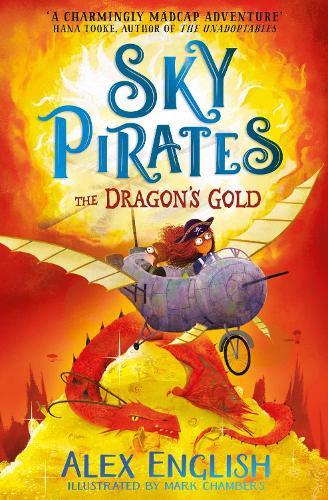 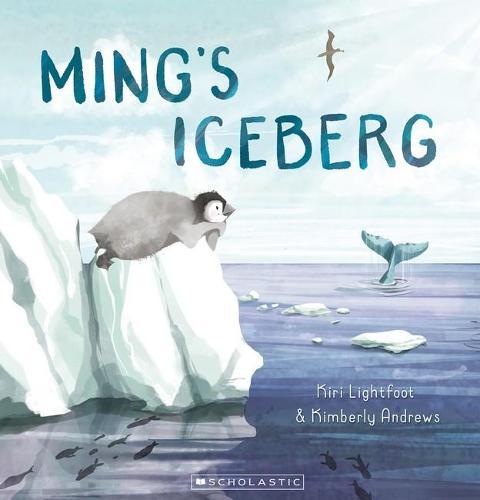 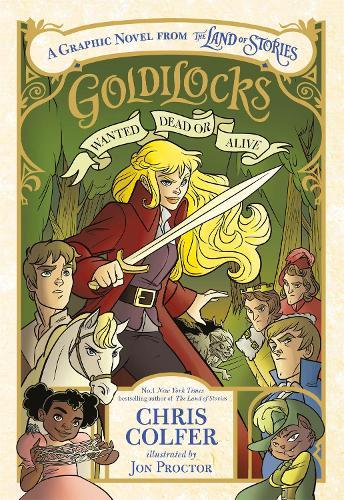 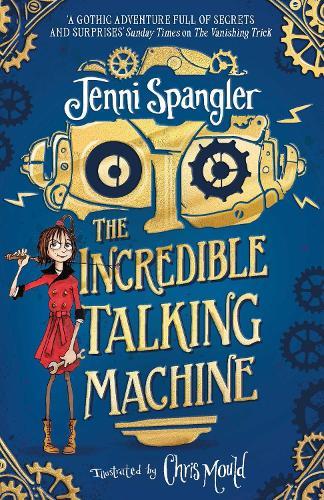