Reviews for The Art of Star Trek Discovery

'A truly beautiful book' - TrekMovie 'The Art of Star Trek Discovery is filled with insight into the thoughts behind the imagery. It's informative, entertaining, and beautifully bound and produced - the image on the cover, beneath the dust jacket, made me gasp' - TrekMovie 'The latest concept art and film production book in a franchise of some of the best printed TV and film retrospectives... covers every corner of the series in an attractive hardcover full of great photographs' - Borg.com 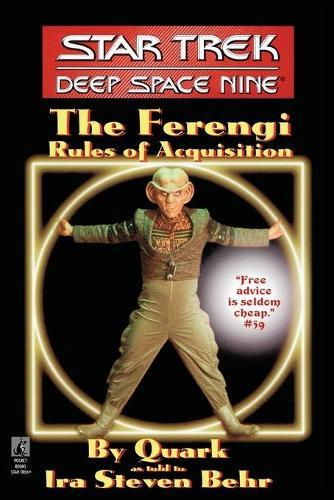 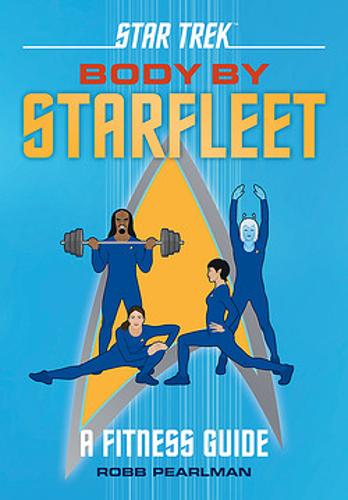 Body by Starfleet: A Fitness Guide... 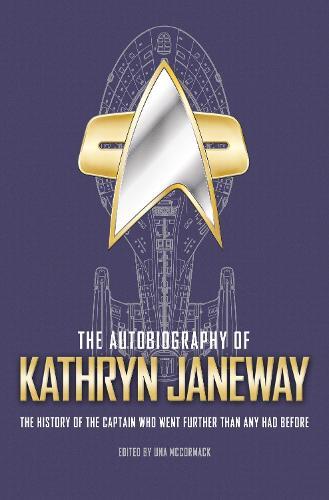 The Autobiography of Kathryn Janeway...

Captain Janeway of the USS Voyager... 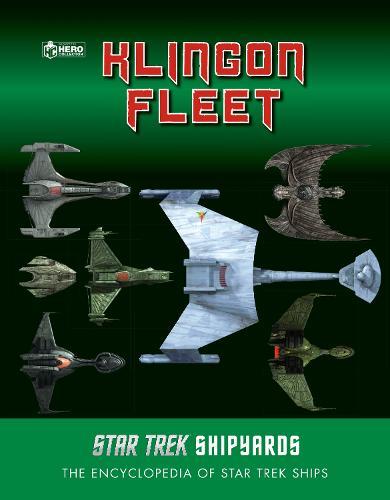 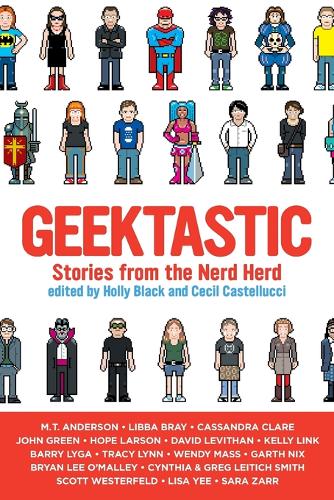 Stories from the Nerd Herd 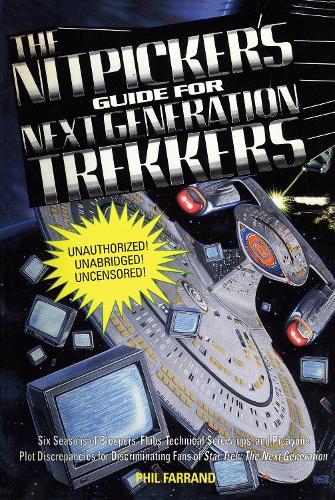 Nitpickers Guide for Next Generation...