We are in a new era- the age of the strongman. Authoritarian leaders have become a central feature of global politics. Over the last decade, self-styled 'strongmen' have risen to power in capitals as diverse as Moscow, Delhi, Tokyo, Brasilia, Budapest, Rome, Ankara, Cairo, Riyadh and Manila. This trend began well before the EU referendum or Donald Trump's presidency and will continue regardless of the outcomes of impeachment or Brexit. There is no going back to the world that existed before 2016.

When and where did this change take place? How long will this period last? And how likely is it to lead the world into war, economic collapse or unchecked environmental disaster? This is a story in three acts- the rise of the strongmen; the liberal fightback; and the probable consequences of the strongman era.

From Trump, Putin and Bolsonaro, Erdogan, Xi and Modi, to the opposition of Merkel, Macron and Corbyn, Arden, Soros and Sanders, Rachman pays full attention to the strongman phenomenon in countries that are too often eclipsed, uncovers a complex interaction between rising Asian powers and a declining West, where very different reasons explain growing nationalisms.

The Age of the Strongman finds the common themes in our local nightmares and offers a bold new paradigm for understanding our world; whilst others have tried to understand these situations individually, Gideon Rachman's will be the first truly global treatment of the new nationalism, underpinned by an exceptional level of access to world leaders and key actors in this drama.
By:   Gideon Rachman
Imprint:   The Bodley Head Ltd
Country of Publication:   United Kingdom
Dimensions:   Height: 240mm,  Width: 162mm,  Spine: 29mm
Weight:   576g
ISBN:   9781847926418
ISBN 10:   184792641X
Pages:   288
Publication Date:   07 April 2022
Audience:   College/higher education ,  Professional and scholarly ,  Primary ,  Undergraduate
Format:   Hardback
Publisher's Status:   Active

Gideon Rachman is the chief foreign affairs columnist for the Financial Times. In 2016 he won the Orwell Prize for Journalism and was named Commentator of the Year at the European Press Prize awards. Previously he worked for The Economist for fifteen years, serving as a foreign correspondent in Washington, Bangkok and Brussels.

Reviews for The Age of The Strongman: How the Cult of the Leader Threatens Democracy around the World

Essential and definitive... To understand the chilling stakes of the global Great Game defining this century - the battle between autocracies and democracies - you need only turn to Rachman's magisterial and deftly written book -- Catherine Belton, author of Putin's People Timely, laser-sharp and unsettling. In telling us about strongmen who dominate politics around the world, Gideon Rachman paints a picture that is at turns illuminating and terrifying. A must read -- Peter Frankopan, author of The New Silk Roads This is a brilliant, unsettling portrait of our era -- Rana Mitter, author of China's Good War When it comes to making sense of today's world, Gideon Rachman is in a league of his own. He is sharp, original and unsentimental. -- Ivan Krastev, co-author of The Light that Failed A searing analysis... A superb and scintillating portrait, indispensable for understanding our crisis-riven age -- Shruti Kapila, author of Violent Fraternity: Indian Political Thought in the Global Age In a chaotic world where old definitions of left and right no longer hold, Rachman expertly and artfully surfaces the underlying political, economic and cultural patterns behind the new authoritarianism across the world -- Peter Pomserantsev, author of This Is Not Propaganda A carefully written analysis of strongman leaders all over the world and the threat they pose to liberal democracy... Rachman illuminates the common instincts, tactics and behaviour that link leaders as diverse as Trump, Putin, Xi and Modi -- Anne Applebaum This readable book does an admirable job of providing the lay of the land and highlighting the importance of the battle of ideas for the future of our institutions and norms * Daron Acemoglu, coauthor of Why Nations Fail and The Narrow Corridor * Brilliant and profoundly alarming... a comprehensive survey, written with pace, clarity, and a superb, page-turning narrative fluency * Scotsman * Timing is everything. Gideon Rachman has got his spot on with The Age Of The Strongman -- Dominic Lawson, Daily Mail Timely...Rachman... has a journalist's eye for the telling quote combined with a sharp analysis of the factors that enabled them to achieve power and hold on to it -- Lawrence Freedman * Sunday Times * Rachman... always prompt[s] deeper thought about how the West should be dealing with the challenge [of the strongman]... [a] lucid, well-argued book -- Roger Boyes * The Times * Fascinating...Rachman uncovers a source of contemporary authoritarian thinking in many places * Literary Review * Wide-ranging and astute... Rachman's most powerful point concerns not the strongmen themselves, but Western politicians' and commentators' wishful thinking about them * Economist * This is a book whose significance is enhanced by unpredictable events... [A] pithy and forceful book -- Misha Glenny * Observer * Solidly constructed, engaging and factually sound... [The Age of the Strongman] is a penetrating distillation of the essential ingredients of the strongman that effectively demonstrates a worrying commonality between wildly different personalities and circumstances -- Alex Younger * Financial Times * A series of fluent, well-informed essays about the global rise of authoritarianism -- Simon Tisdall * Guardian * 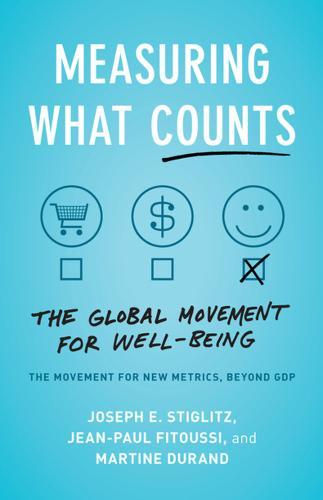 The Global Movement for Well-Being... 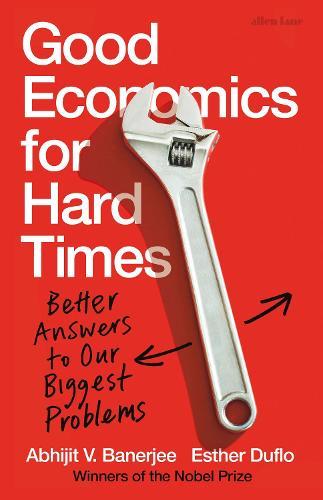 Better Answers to Our Biggest Problems... 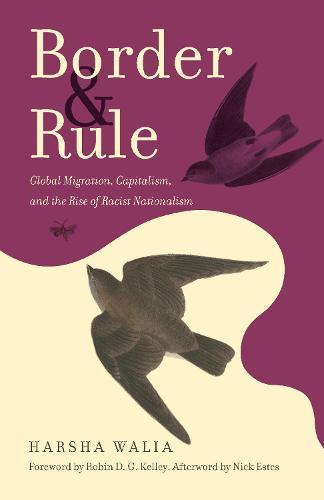 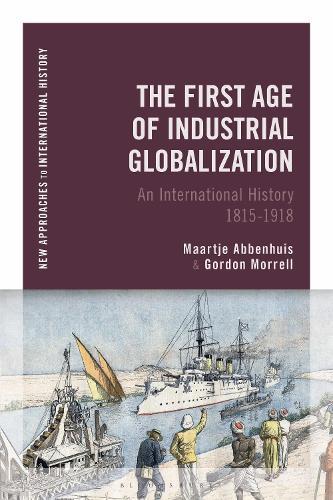 The First Age of Industrial Globalization... 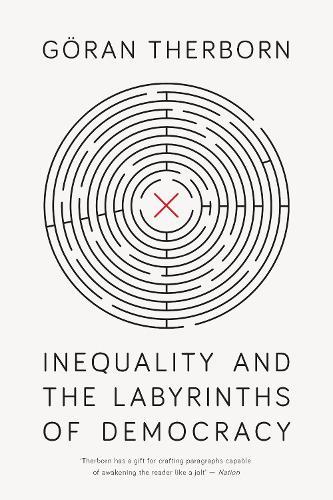 Inequality and the Labyrinths of... 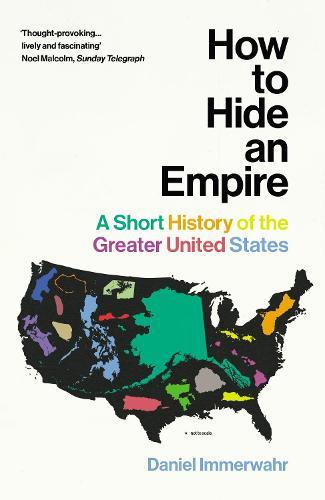 How to Hide an Empire

A Short History of the Greater United...