Over the last two decades, the study of discourse in film and television has become one of the most promising research avenues in stylistics and pragmatics due to the dazzling variety of source material and the huge pragmatic range within it. Meanwhile, with the advent of streaming and the box set, film and television themselves are becoming separated by an increasingly blurred line.

This volume closes a long-standing gap in stylistics research, bringing together a book-level pragmastylistic showcase. It presents current developments from the field from two complementary perspectives, looking stylistically at the discourse in film and the discourse of and around film. This latter phrase comes to mean the approaches which try to account for the pragmatic effects induced by cinematography. This might be the camera work or the lighting, or the mise en scene or montage. The volume takes a multimodal approach, looking at word, movement and gesture, in keeping with modern stylistics. 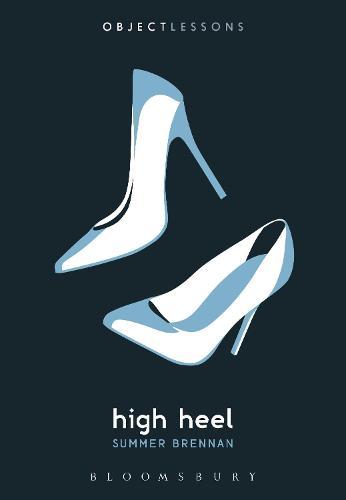 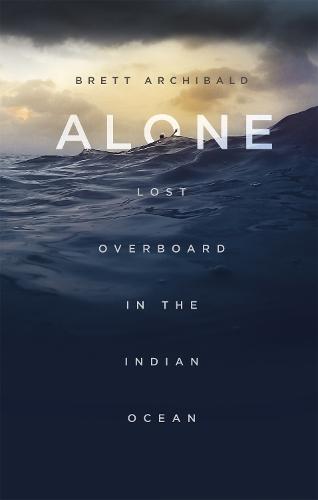 Lost Overboard in the Indian Ocean... 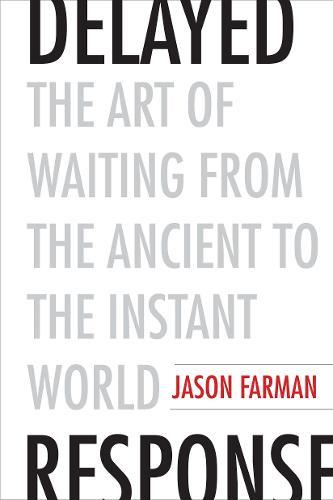 The Art of Waiting from the Ancient... 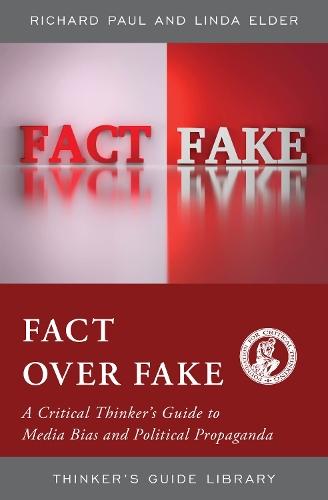 A Critical Thinker's Guide to Media... 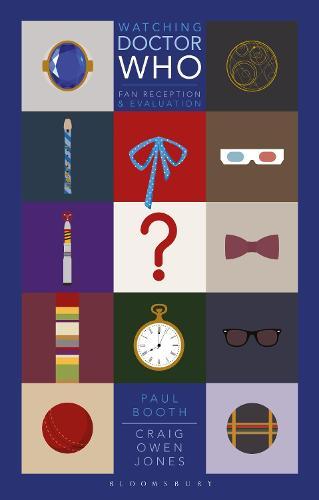 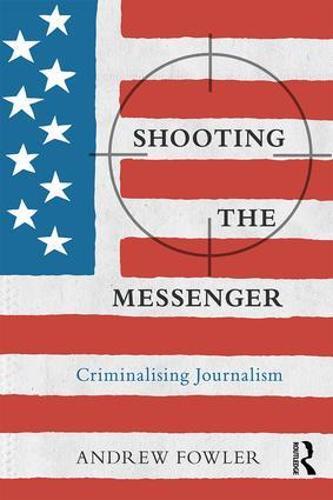