Repeatedly surprising and genuinely chilling. - E. Lockhart, bestselling author of We Were Liars and Genuine Fraud From the acclaimed author of The Leaving comes a new psychological thriller that challenges our trust in the electronic devices we keep close.

Eden, Eli, Marwan, and Ilanka barely know each other beyond having a class or two together. But when they are all summoned via messaging app to an empty classroom after school, they find a small cube sitting on a desk. Its sides light up with rules for them:

Do not tell anyone about the device. Never leave the device unattended. And then, Take me with you . . . or else.

At first they think it's some kind of prank or a social experiment orchestrated by the school administration. Still, they follow its instructions until the newly-formed group starts to splinter. Nobody has time for these games--their lives are complicated enough. But the device seems increasingly invested in the private details of their lives. And disobeying its rules has scary--even life-threatening--consequences . . .

Tara Altebrando is the author of several middle grade and teen novels, including The Opposite of Here, The Possible, and The Leaving. She lives in New York City with her family. www.taraaltebrando.com @TaraAltebrando

Reviews for Take Me with You

I raced through this supper-addictive, nuanced, puzzle of a book in a weekend. It's no ordinary thriller: repeatedly surprising and genuinely chilling. --E. Lockhart, bestselling author of WE WERE LIARS and GENUINE FRAUD A blistering, plausible, paranoia-fueled tale about the monsters birthed by our digital footprints. --New York Times bestselling author Daniel Kraus A high-energy story that allows for character growth against a backdrop that looks at digital technology, social media, and the dangers of data mining as well as issues of online privacy and artificial intelligence . . . An engrossing and topical techno-thriller. --Kirkus Reviews Will keep readers guessing until the very end. . . . A fun and unusual mystery that teens will enjoy; give to fans of John Green's Paper Towns and E. Lockhart's We Were Liars. --SLJ on THE OPPOSITE OF HERE Altebrando nails the staccato delivery of popular investigative podcasts like Serial . . . Extremely effective in landing emotional punches . . . Taut and thoroughly gripping. --Publishers Weekly, starred review, on THE POSSIBLE The juicy premise is enough to draw mystery/crime fans, and Altebrando unspools details with a deft hand. --BCCB on THE POSSIBLE This gripping tale, full of unexpected twists and turns, will intrigue readers who enjoy psychological thrillers with a touch of the paranormal. --SLJ on THE POSSIBLE You will not sleep, check your phone or even breathe once you begin reading The Leaving. Altebrando hides a meditation on memory and identity inside a top-speed page-turner. I promise, you will not even look up from the page. --E. Lockhart, author of WE WERE LIARS on THE LEAVING A twisting, harrowing story . . . Engrossing, both as a thriller and a meditation on memory--its limits, its loss, and the ways it deceives and constructs identity. --Publishers Weekly, starred review, on THE LEAVING This is no mere thriller; folded into this compulsively readable work are thought-provoking themes. . . . Teens who enjoy engrossing, contemplative titles such as Adam Silvera's More Happy Than Not will devour this insightful musing on memory and identity. --SLJ, starred review, on THE LEAVING Altebrando provides a timely look at technology and the large role we let it play in our lives. A breezy thriller with some interesting angles about technology at the intersection of good and evil. --School Library Journal Altebrando delves into the tensions of digital technology: its dangers, including data privacy, and its comforts. --Publishers Weekly In Altebrando's timely techno-thriller, the compelling mystery has a satisfying conclusion, but more rewarding is how these disparate teens find authentic, lasting connections with each other. --Booklist online 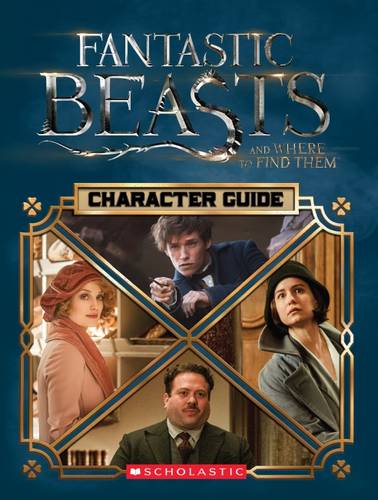 Fantastic Beasts and Where to Find... 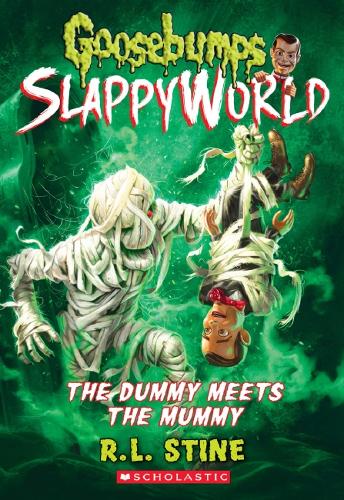 The Dummy Meets the Mummy 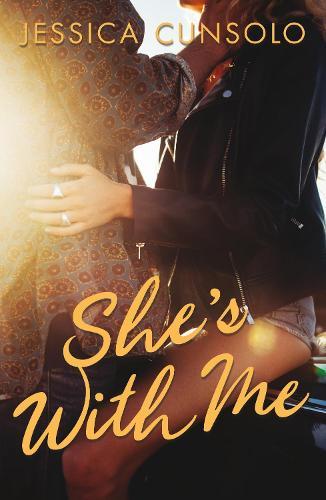 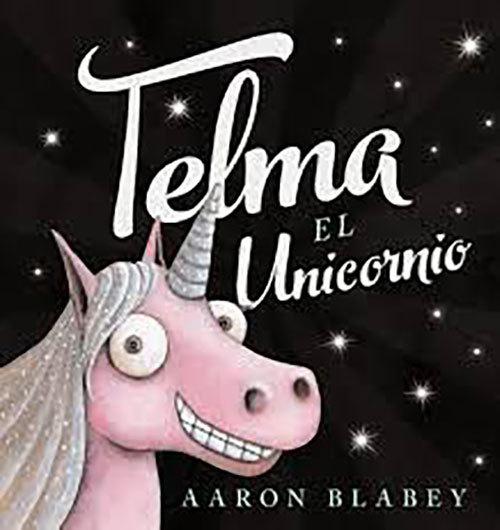 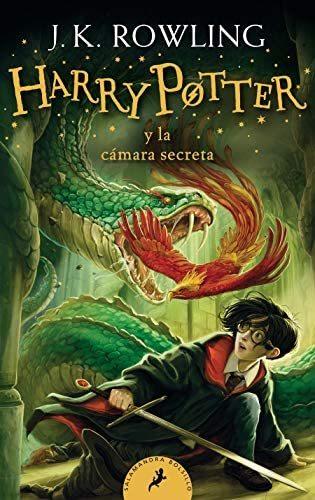 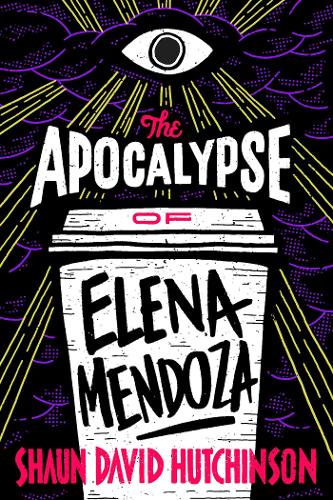 The Apocalypse of Elena Mendoza...