This volume examines the relationship between privacy, surveillance and security, and the alleged privacy-security trade-off, focusing on the citizen's perspective.

Recent revelations of mass surveillance programmes clearly demonstrate the ever-increasing capabilities of surveillance technologies. The lack of serious reactions to these activities shows that the political will to implement them appears to be an unbroken trend. The resulting move into a surveillance society is, however, contested for many reasons. Are the resulting infringements of privacy and other human rights compatible with democratic societies? Is security necessarily depending on surveillance? Are there alternative ways to frame security? Is it possible to gain in security by giving up civil liberties, or is it even necessary to do so, and do citizens adopt this trade-off? This volume contributes to a better and deeper understanding of the relation between privacy, surveillance and security, comprising in-depth investigations and studies of the common narrative that more security can only come at the expense of sacrifice of privacy. The book combines theoretical research with a wide range of empirical studies focusing on the citizen's perspective. It presents empirical research exploring factors and criteria relevant for the assessment of surveillance technologies. The book also deals with the governance of surveillance technologies. New approaches and instruments for the regulation of security technologies and measures are presented, and recommendations for security policies in line with ethics and fundamental rights are discussed.

This book will be of much interest to students of surveillance studies, critical security studies, intelligence studies, EU politics and IR in general. 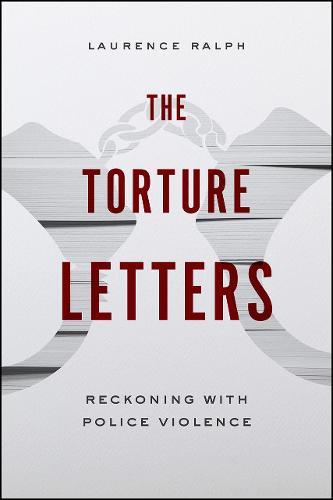 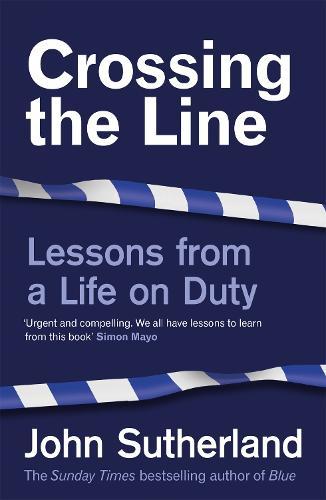 Lessons From a Life on Duty 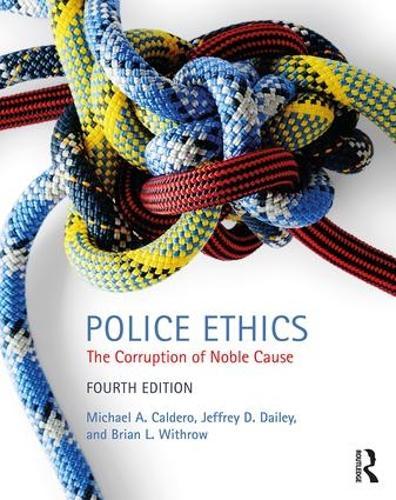 The Corruption of Noble Cause 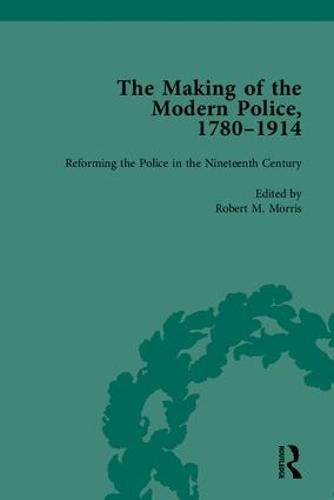 The Making of the Modern Police,... 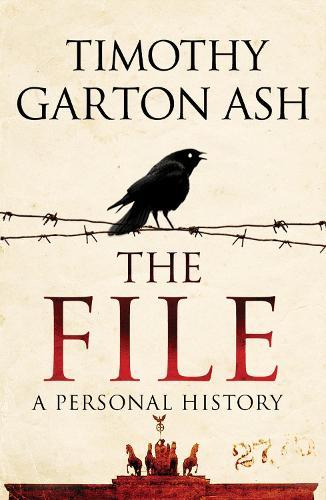 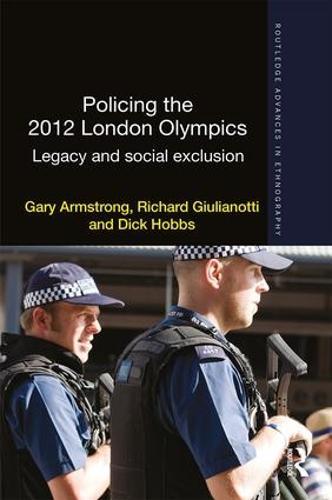