For some years, iconic Australian music writer Clinton Walker has been working on a book which documents a fundamental part of the history of Australian popular music – the extraordinary songwriting to emerge from the suburbs of Australia's major cities.
Suburban Songbook finally tells the previously untold story of the songs and songwriters who created what has become a celebrated feature of popular music around the world – the distinctive Australian song. This is a different view of Australian music history.  Rather than going in search of a Sound, it seeks out the Songs and their writers to find a fresh take on this old story – describing Australian pop’s most elusive leap, from the cover-version cargo cult of the 1950s to a true coming of age in the early 1970s.
Drawing on extensive knowledge and research, as well as deep personal experience, Clinton plots a course through this crucial epoch that will please trainspotters, scholars and casual readers alike.  Knitted into a background of tumultuous social change, Suburban Songbook gets inside the compositions that helped shape the sound, paying long overdue credit to the often-obscure pioneers who toiled to set the stage for the full maturation of Australian music that followed Countdown into the 1980s.  This new book tells the story of some astonishing successes, from The Easybeats to Daddy Cool, from Johnny Devlin to Jeannie Lewis, but also reminds us about the wealth of unheralded talent which was just as important in forging a songwriting tradition we should all celebrate.
Clinton Walker has no peer in documenting the psychogeography of Australian popular music.  From chronicling Australia's influential INNER CITY SOUND (1982/2005) to uncovering the rich tradition of indigenous performers in BURIED COUNTRY (2000/2015), he now turns to documenting Australia’s SUBURBAN SONGBOOK, which launched the genius of Australian songwriting onto the world stage.
Superbly designed in lavish colour and with a wealth of archival photographs and images as well as Spotify-and-YouTube-linked playlists and exhaustive discographies across its 272 pages, this book will (like so many of Clinton’s other books) become the standard reference on the subject for decades to come. 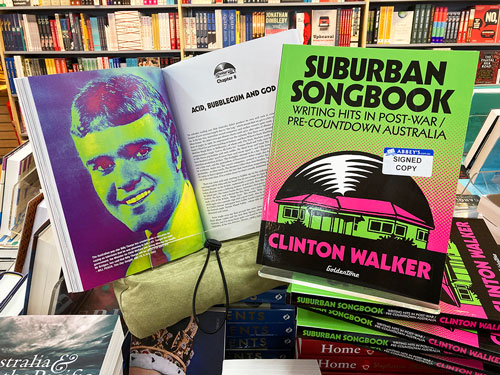 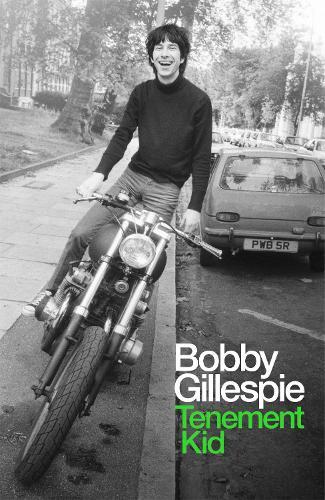 Rough Trade Book of the Year 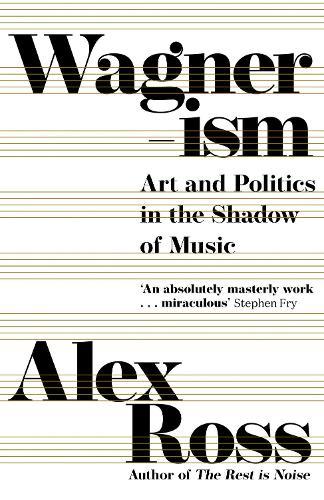 Art and Politics in the Shadow of... 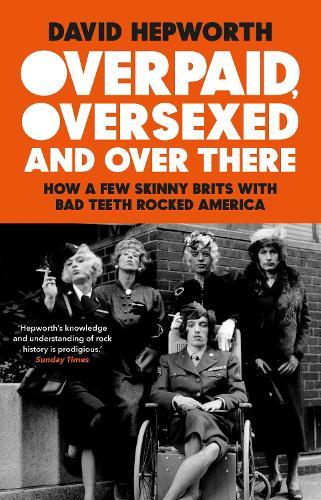 Overpaid, Oversexed and Over There...

How a Few Skinny Brits with Bad... 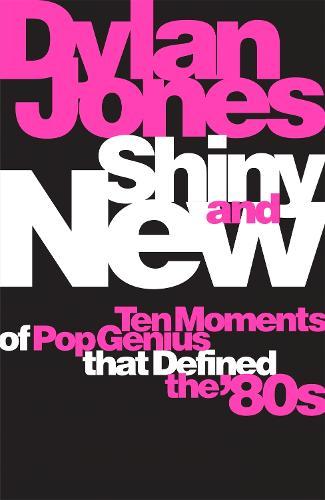 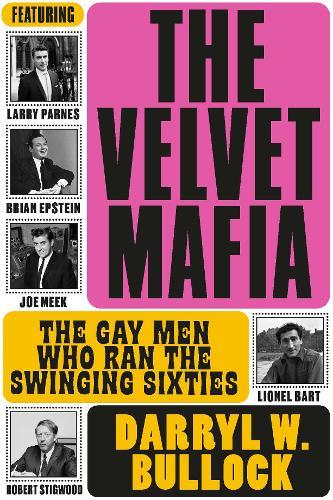 The Gay Men Who Ran the Swinging... 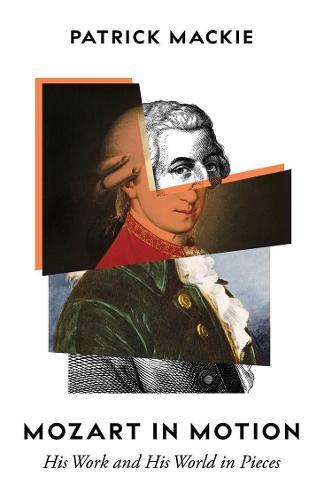 His Work and His World in Pieces...