GALAXY BOOKSELLER PICK ----- Written by one of our long-time customers, this is a treat for Space Opera fans (and more). I'm reading an early copy now and it's like a dark Blade Runner (that grimy, worn over-populated, under-cared for, neon-punk noir) meets Full Metal Jacket (The horrors soldiers see and do, that taints them forever - and how they deal with that, during and after the fighting - there's some pretty dark stuff in there that adds a lot of substance). There are also some refreshing new ideas (alien DNA injected to make super-soldiers) that are well thought out and cleverly woven into this surprisingly human narrative. This one is worth a look. Craig Slater
-----
Vakov Fukasawa used to be a Reaper: a bio-enhanced soldier fighting for the Harmony, against a brutal invading empire. He's still fighting now, on a different battlefield: taking on stormtech. To make him a perfect soldier, Harmony injected him with the DNA of an extinct alien race, altering his body chemistry and leaving him permanently addicted to adrenaline and aggression. But although they meant to create soldiers, at the same time Harmony created a new drug market that has millions hopelessly addicted to their own body chemistry.
Vakov may have walked away from Harmony, but they still know where to find him, and his former Reaper colleagues are being murdered by someone, or something - and Vakov is appalled to learn his estranged brother is involved. Suddenly it's an investigation he can't turn down . . . but the closer he comes to the truth, the more addicted to stormtech he becomes.

Jeremy Szal's SF tales have been published in Nature, Abyss & Apex, Lightspeed, Strange Horizons, Tor.com, The Drabblecast, and have been translated into multiple languages. He is the fiction editor for the Hugo-winning StarShipSofa and has a BA in Film Studies and Creative Writing from UNSW. He lives in Sydney, Australia, and loves watching weird movies, collecting boutique gins, exploring cities, and dark humour. STORMBLOOD is his first novel. Find him at http://jeremyszal.com/ or on Twitter at @JeremySzal. 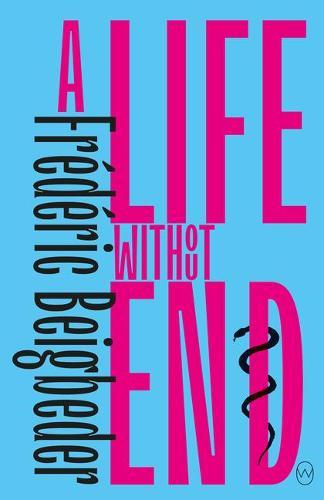 A Life Without End 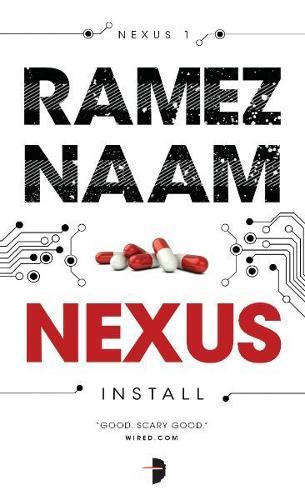 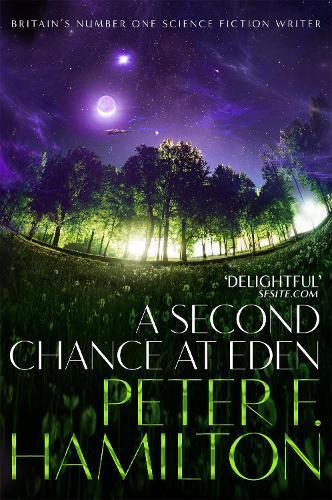 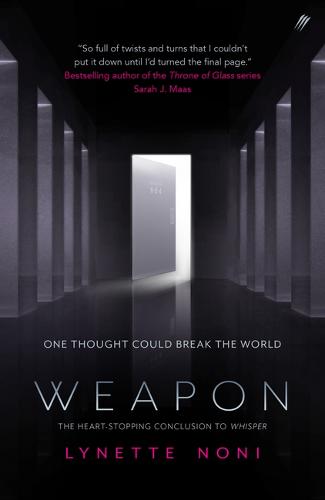 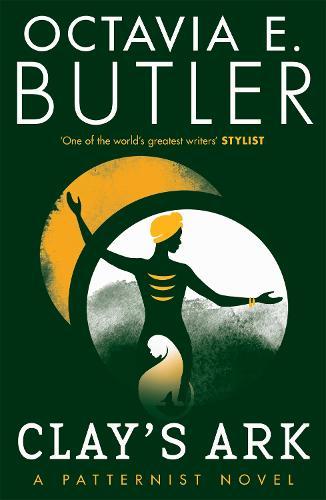 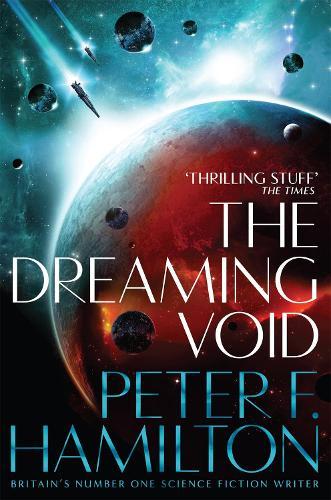