The first title in the series, Staying Alive (2002) has sold 253K copies worldwide, including 50K copies of an American edition (2003) licensed to Miramax (9781401359263), launched in New York by Meryl Streep and others at a gala event at the Cooper Union in New York, which became a set text at many US colleges.

Staying Human is the first title in the series to be published in the US since Miramax's US edition of Staying Alive ( real poems for unreal times ) in 2003.

This is the one poetry book you need to buy this year. - O The Oprah Magazine on the Miramax edition of Staying Alive.

There's a strong focus on the human side of living in the 21st century in poems from the past two decades relating to migration, oppression, alienation and the individual's struggle to hold on.

also draws on poems suggested by readers because they've been so important in their own lives, as well as many poems which have gone viral after being shared on social media because they speak to our times with such great immediacy.

Late additions have brought it right up to date with the inclusion of some amazing poems written in response to the Covid-19 pandemic.

The poems are by writers from around the world but principally from the UK, US, Ireland, Europe and the Middle East.

Bloodaxe's promotion will have a strong social media component.

Neil Astley is editor of Bloodaxe Books, which he founded in 1978. His books include novels, poetry collections and anthologies, most notably those in Bloodaxe's Staying Alive anthology series: Staying Alive (2002), Being Alive (2004), Being Human (2011), and Staying Human (2020), a Poetry Book Society Special Commendation; and three collaborations with Pamela Robertson-Pearce, Soul Food: nourishing poems for starved minds (2008), and the DVD-books In Person: 30 Poets (2008) and In Person: World Poets (2017). He has published two novels, The End of My Tether (2002), which was shortlisted for the Whitbread First Novel Award, and The Sheep Who Changed the World (2005). He received an Eric Gregory Award for his poetry, was given a D.Litt from Newcastle University for his work with Bloodaxe Books, and in 2018 was made an Honorary Fellow of the Royal Society of Literature. He also guest-edited a transatlantic all-poetry issue of the American literary journal Ploughshares, the first such issue in its 43-year history. He lives in the Tarset Valley of Northumberland, England.

These poems distil the human heart as nothing else... Staying Alive celebrates the point of poetry. It's invigorating and makes me proud of being human. -- Jane Campion Staying Alive is a book which leaves those who have read or heard a poem from it feeling less alone and more alive. -- John Berger I love Staying Alive and keep going back to it. Being Alive is just as vivid, strongly present and equally beautifully organised. But this new book feels even more alive - I think it has a heartbeat, or maybe that's my own thrum humming along with the music of these poets. Sitting alone in a room with these poems is to be assured that you are not alone, you are not crazy (or if you are, you're not the only one who thinks this way!) I run home to this book to argue with it, find solace in it, to locate myself in the world again. -- Meryl Streep 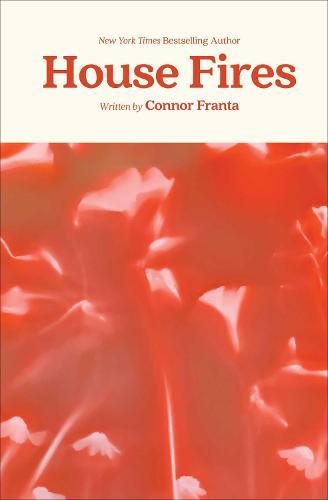 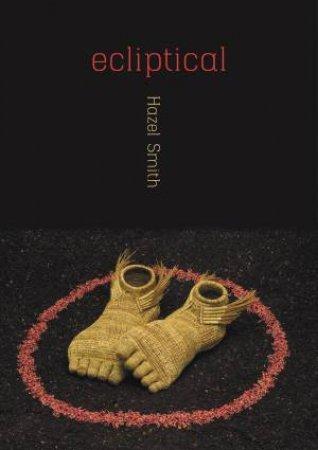 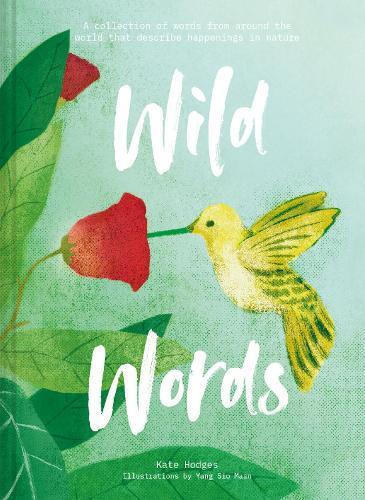 How language engages with nature:... 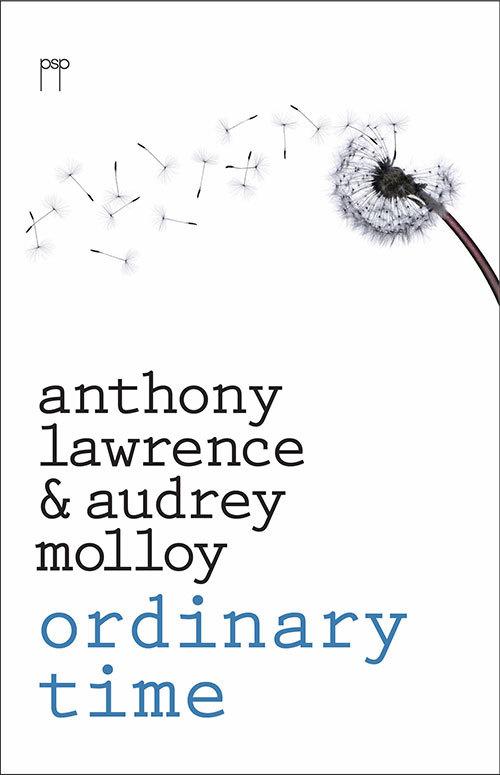 The Village is Quiet 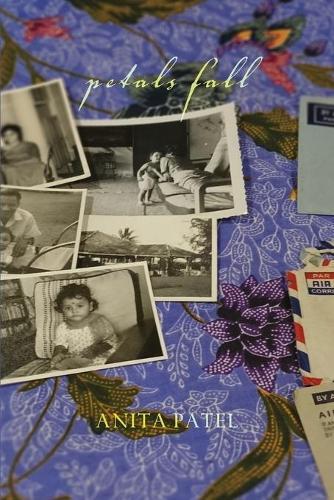