Stalinism at War tells the epic story of the Soviet Union in World War Two.

Starting with Soviet involvement in the war in Asia and ending with a bloody counter-insurgency in the borderlands of Ukraine, Belarus and the Baltics, the Soviet Union's war was both considerably longer and more all-encompassing than is sometimes appreciated. Here, acclaimed scholar Mark Edele explores the complex experiences of both ordinary and extraordinary citizens - Russians and Koreans, Ukrainians and Jews, Lithuanians and Georgians, men and women, loyal Stalinists and critics of his regime - to reveal how the Soviet Union and leadership of a ruthless dictator propelled Allied victory over Germany and Japan.

In doing so, Edele weaves together material on the society and culture of the wartime years with high-level politics and unites the military, economic and political history of the Soviet Union with broader popular histories from below. The result is an engaging, intelligent and authoritative account of the Soviet Union from 1937 to 1949.
By:   Mark Edele
Imprint:   Bloomsbury
Country of Publication:   United Kingdom
Dimensions:   Height: 234mm,  Width: 156mm,
Weight:   580g
ISBN:   9781350153516
ISBN 10:   1350153516
Pages:   272
Publication Date:   01 November 2021
Audience:   Professional and scholarly ,  Undergraduate
Format:   Hardback
Publisher's Status:   Active

Reviews for Stalinism at War: The Soviet Union in World War II

Edele offers a provocative new interpretation of the central event of Soviet history - and the greatest war in the historical record - challenging the very chronology and geography that typically frame it. He weaves a highly readable narrative that toggles between the personal and epic without skipping a beat. * Brandon Schechter, Visiting Assistant Professor of History, Columbia University, USA * This vivid, clear-eyed, and accessible new history reconceives Soviet involvement in WWII as a Eurasian cataclysm that began the east in 1937 and ended with the cessation of postwar insurgencies only in 1949. Sure-footed in military, international, political, and social history, Mark Edele incorporates his own landmark contributions into a synthesis of a vast new body of scholarship. This fresh vision, brought to life through a kaleidoscope of biographical accounts, is essential for everyone interested in Stalinism and World War II-both of which even today haunt Russia and the post-Soviet world. * Michael David-Fox, Professor of History, Georgetown University, USA * For a period we thought we knew so well, Edele's Stalinism at War opens up a much broader conversation on Soviet military activity in the Second World War. A delightfully accessible read, backed by dense research and insightful judgements. Highly recommended. * David Stahel, Researcher, University of New South Wales, Australia * This thought-provoking book, based on fresh sources, contributes two important elements to our understanding of the conflict: it shows how Soviet citizens were affected by developments, and it provides a context which is broad, both geographically and in terms of time. * Evan Mawdsley, Honorary Professorial Research Fellow, University of Glasgow, UK * A vividly written account of the conflict that comes equipped with a raft of compelling yet counterintuitive conclusions on the conflict... It's a refreshing break with tradition given - as Edele is careful to note - the vast numbers who fought and died in these otherwise neglected theaters of conflict... Edele writes with a lively elegance that makes his narrative a genuine pleasure to read. His reluctance to get bogged down in the minutiae of war or to take sides in obscure historiographical debates keeps the text fresh and readable... What [the chapters] deliver is the richly human story of an inhuman conflict, masterfully told and compelling reinterpreted. -- Felix Light * The Moscow Times * 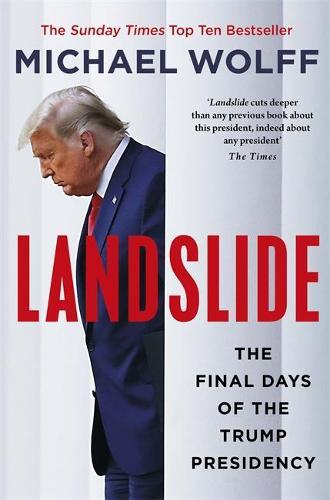 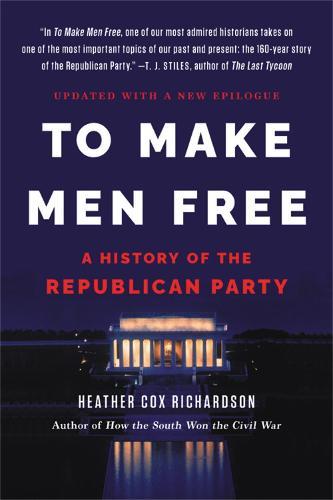 A History of the Republican Party... 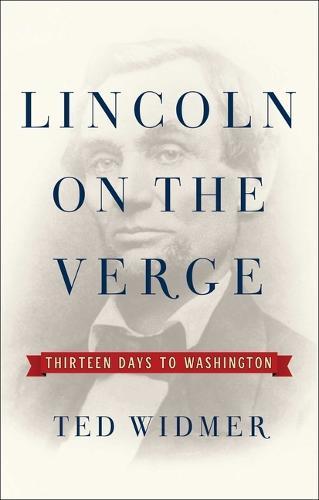 Lincoln on the Verge 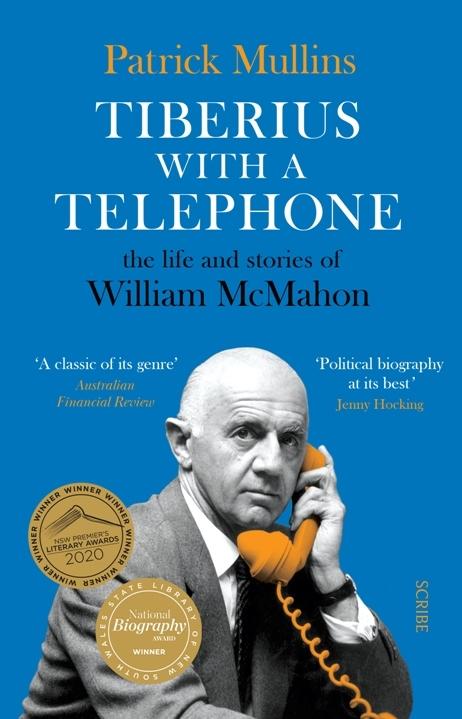 Tiberius with a Telephone

The life and stories of William... 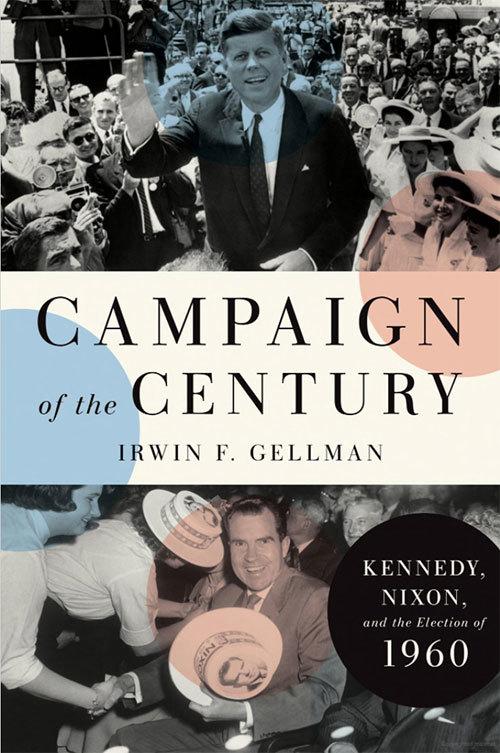 Campaign of the Century

Kennedy, Nixon, and the Election... 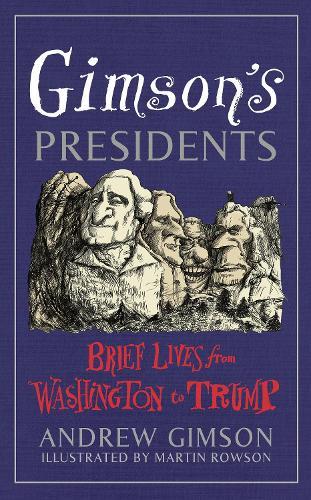 Brief Lives from Washington to Trump...