This beautiful, complex debut collection assembles some of Nebula winner Pinsker's best stories into a twisting journey that is by turns wild, melancholic, and unsettling.

Publishers Weekly (starred review) Pinsker has shot like a star across the firmament with Sooner or Later Everything Falls into the Sea.

In this collection, Pinsker weaves music, memory, technology, history, mystery, love, loss, and even multiple selves on generation ships and cruise ships, on highways and high seas, in murder houses and treehouses. They feature runaways, fiddle-playing astronauts, and retired time travelers; they are weird, wired, hopeful, haunting, and deeply human. They are often described as beautiful but Pinsker also knows that the heart wants what the heart wants and that is not always right, or easy.

Sarah Pinsker's stories have won the Nebula and Sturgeon awards, and have been finalists for the Hugo, the Locus, and the Eugie Foster Memorial Award. Her first novel, Song For A New Day, will be published in autumn 2019. She is also a singer/songwriter with three albums on various independent labels and a fourth she swears will be released someday soon. She was born in New York and has lived all over the US and Canada, but currently lives with her wife in Baltimore in a hundred-year-old house surrounded by sentient vines. Her website is sarahpinsker.com.

Reviews for Sooner or Later Everything Falls into the Sea

This collection of stories is simply wonderful. Each story is generous and original; as a collection, the tales are varied, but with recurring themes of memory and music through-out. Pinsker has emerged as one of our most exciting voices. I love this book completely. -- Karen Joy Fowler, author of We Are All Completely Besides Ourselves This beautiful, complex debut collection assembles some of Nebula winner Pinsker's best stories into a twisting journey that is by turns wild, melancholic, and unsettling. In the opening story, an injured farmer adjusts to living with a cybernetic arm that thinks it is a stretch of road in Colorado. 'In Joy, Knowing the Abyss Behind' tells the story of a woman piecing together her husband's enigmatic past after a stroke leaves him speechless. 'No Lonely Seafarer' pits a stablehand against a pair of sirens as he attempts to save his town from its restless sailors. In all of Pinsker's tales, humans grapple with their relationships to technology, the supernatural, and one another. Some, such as Ms. Clay in 'Wind Will Rove, ' are trying to navigate the space between technology as preservation and technology as destruction. Others, such as Kima in 'Remembery Day, ' rely on technology to live their lives. The stories are enhanced by a diverse cast of LGBTQ and nonwhite characters. Pinsker's captivating compendium reveals stories that are as delightful and surprising to pore through as they are introspective and elegiac. -- Publishers Weekly (starred review) In her debut collection, widely lauded author/musician Pinsker zips through road trips, space ships, speculative futures, and parallel presents with stories that are equal parts hard-wired sci-fi theory and hard-traveling rock-and-roll attitude. . . . in the speculative tradition of Ursula K. Le Guin or Kelly Link but with her own indomitable voice front and center. An auspicious start to what promises to be one wild ride of a literary career. -- Kirkus Reviews Yearning manifests itself into something tangible; it congeals, breathes, and breaks the barriers between dreams and reality. . . . Sooner or Later Everything Falls into the Sea is a collection whose musing visions none should try to resist. -- Foreword Reviews (starred review) Thoughtful and quite moving. -- Rich Horton, Locus Magazine The last and best story in the issue, in my view, is the piece by Sarah Pinsker. Entitled Our Lady of the Open Road, it's nothing more than an account of a few days in the life of a travelling rock band, in an era when actual live music has beem more or less squeezed to the margins by ubiquitous hologram playback technology. . . . It's full of nicely authentic details, too, such as the correct protocols for taking towels from hotel rooms. -- Alastair Reynolds So, it hit the right buttons for me; while I wouldn't say that it was a perfect novelette, I think it's handling a topic that will speak to some people intimately and in a very particular way. -- Brit Mandelo, Tor.com Beautiful, bittersweet tale. Just perfect. -- SF Revu A bittersweet tale containing elements of the fantastic, but at the same time, very much rooted in real and relatable loss and pain. There is a beautiful subtlety to this story. It never hits the reader over the head with the speculative element, leaving much of that side of the story between the lines. Pinsker handles the subtext so deftly that two full stories present themselves to the reader, even though only one is fully outlined on the page. -- A. C. Wise, SF Signal The fine folks at Uncanny just published their first ever (short) novella in #15, and it's wonderful. Sarah Pinsker's story of a convention -- SarahCon -- for Sarah's from thousands of alternate reality might be my favorite novella of the last several years, to be honest. It's smart and funny and thoughtful in perfect proportions. It was enchanting from page one, and it's a story and concept that has been often on my mind ever since I read it. -- SF Bluestocking 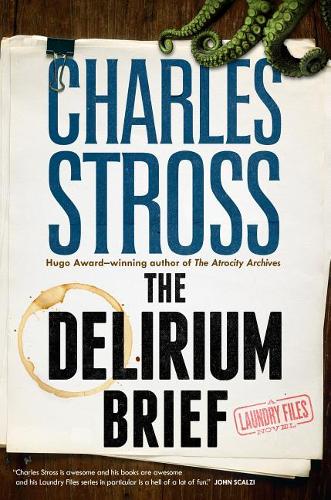 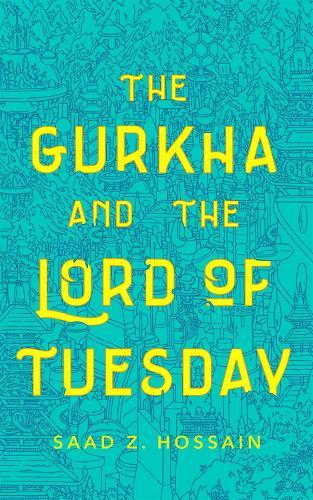 Gurkha and the Lord of Tuesday 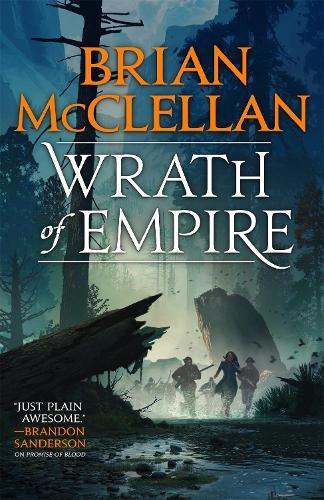 #2 Gods of Blood and Powder 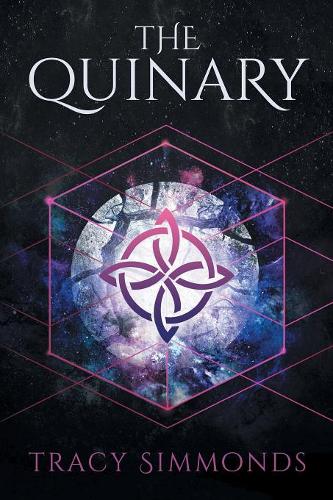 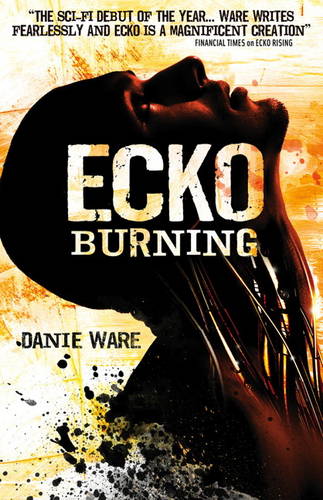 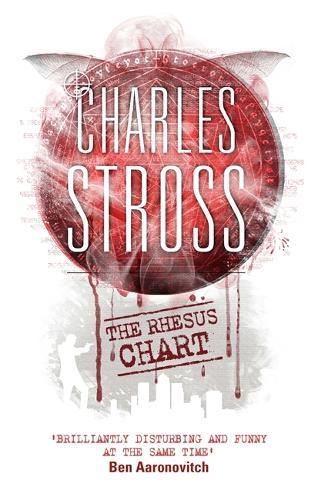