'Some are born great, some achieve greatness and some have greatness thrust upon them.' William Shakespeare, Twelfth Night

Around the globe people have been crying out for Leadership: demanding it, begging for it. From the farcical spectacle of short-lived Australian prime ministers shoving each other through the revolving door to scandalous failures of governance in Australia's financial institutions and the moral abyss in church leadership, to the mess of Brexit and the chaotic unpredictability of the Trump administration, and now the greatest leadership challenge since World War II: Covid-19, stable, reliable, sensible leadership has been in short supply.

We often resort to the word 'Shakespearean' to explain our dramatic times. And indeed, we can learn a lot from Shakespeare about leadership good and bad. The world's greatest analyst of human behaviour and motivation; a man well acquainted with crises of leadership in tumultuous times; a man whose dry wit, bottomless empathy enabled him to encapsulate countless valuable life lessons that still ring with relevance today.

As someone who has spent a good deal of the last seventy-something years studying, performing and directing Shakespeare's plays, John Bell has absorbed quite a few valuable lessons in life, character and leadership from the bard, and then put these to good use running two successful theatre companies. Some Achieve Greatness contains invaluable lessons on leadership, drawn from John Bell's extensive relationship with Shakespeare and his own experience as a cultural leader, illustrated with an irreverent and contemporary set of cartoons by Cathy Wilcox. 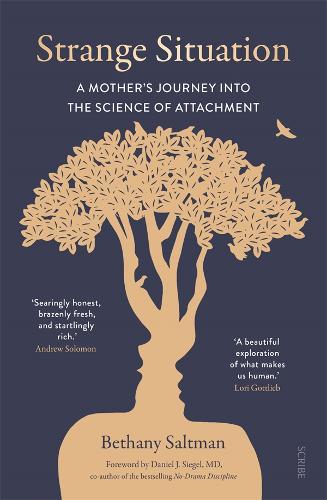 A Mother's Journey into the Science... 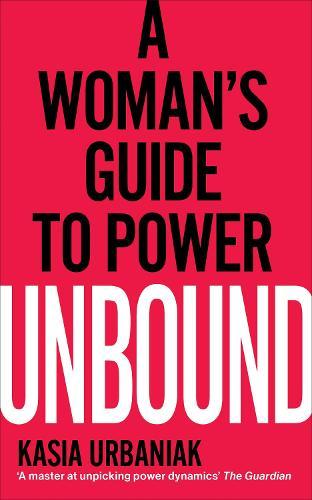 A Woman's Guide To Power 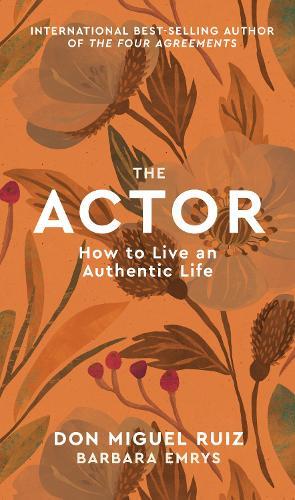 How to Live an Authentic Life 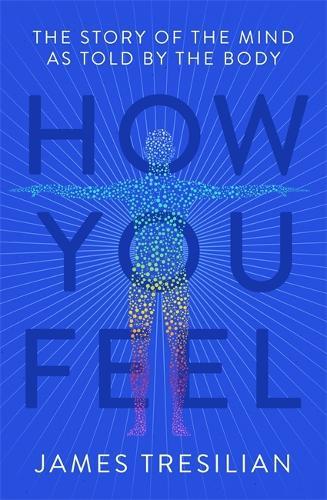 The Story of the Mind as Told by... 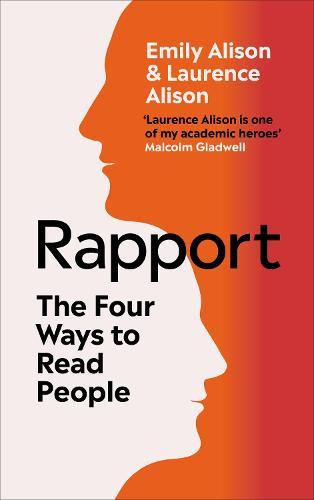 The Four Ways to Read People 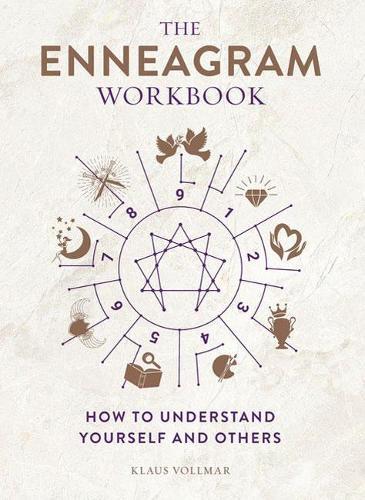 How to Understand Yourself and Others...