One day in the spring of 2013, a box appeared outside a fourth-floor apartment door in Brooklyn, New York. The recipient, who didn't know the sender, only knew she was supposed to bring this box to a friend, who would ferry it to another friend. This was Edward Snowden's box-printouts of documents proving that the US government had built a massive surveillance apparatus and used it to spy on its own people-and the friend on the end of this chain was filmmaker Laura Poitras.

Thus the biggest national security leak of the digital era was launched via a remarkably analog network, the US Postal Service. This is just one of the odd, ironic details that emerges from the story of how Jessica Bruder and Dale Maharidge, two experienced journalists but security novices (and the friends who received and ferried the box) got drawn into the Snowden story as behind-the-scenes players. Their initially stumbling, increasingly paranoid, and sometimes comic efforts to help bring Snowden's leaks to light, and ultimately, to understand their significance, unfold in an engrossing narrative that includes emails and diary entries from Poitras. This is an illuminating essay on the status of transparency, privacy, and trust in the age of surveillance.
By:   Jessica Bruder, Dale Maharidge
Imprint:   Verso Books
Country of Publication:   United Kingdom
Dimensions:   Height: 198mm,  Width: 129mm,  Spine: 13mm
Weight:   164g
ISBN:   9781788733441
ISBN 10:   1788733444
Pages:   192
Publication Date:   04 May 2021
Audience:   General/trade ,  College/higher education ,  Professional and scholarly ,  ELT Advanced ,  Primary
Format:   Paperback
Publisher's Status:   Active

Jessica Bruder is the author of Burning Book and Nomadland, which was named a New York Times Notable Book and Editors' Choice and a finalist for the J. Anthony Lukas Prize and the Helen Bernstein Book Award.She teaches at Columbia Journalism School and contributes to the New York Times, New York, Harper's, the Washington Post, the Guardian, and other outlets. Dale Maharidge is the author of ten books, including, most recently, Bringing Mulligan Home. He won the Pulitzer Prize in 1990. He teaches at Columbia Journalisn School.

Reviews for Snowden's Box: Trust in the Age of Surveillance

An engaging window into the scrappy human effort behind the Snowden revelations, Bruder and Maharidge's book also manages to provide some of the speculation, context, and--perhaps best of all--practical advice, that Snowden's book and Poitras's film will have made readers yearn for. --Jonathan Lethem I've read virtually all of the books about the Snowden leaks, but this one stands apart...A beautifully written, gripping new book. --Cory Doctorow, Boing Boing A short, yet fluent and well-researched, work from a duo of US-based investigative journalists ... despite the title, 'Snowden's Box' is essentially not about the box as such, but, as the authors themselves, acknowledge, about some of the most powerful analogue technology in the world: human relationships. --Vitali Vitaliev, Engineering & Technology Jessica Bruder and Dale Maharidge, two innocents in the murky world, describe in Snowden's Box how, by chance, they were caught up in a potentially dangerous intrigue when a package containing the biggest ever single leak of US national security files was posted in Hawaii by old-fashioned mail and dropped outside their door. --Richard Norton-Taylor, Literary Review The story of Edward Snowden's disclosure of NSA secrets to the press has been told and retold in books, films, and countless articles. Left unreported has been the quiet role of [Jessica Bruder and Dale Maharidge] who literally had Snowden material mailed to them in a cardboard box...[In Snowden's Box], the duo finally tells their story of beginners' encryption, convoluted codewords, and extreme paranoia. --Sam Biddle, Intercept A gonzo story, told with a sense of humour ... Bruder and Maharidge tell a good yarn and make a strong case against government surveillance. They argue that everybody should have something to hide. --Morning Star The simplest human connections are sometimes vitally important for journalists to carry out their work beyond the gaze of the spying agencies. Bruder and Maharige's book is a timely reminder of this fact. --Counterfire 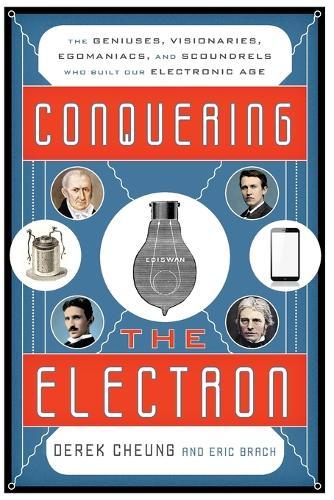 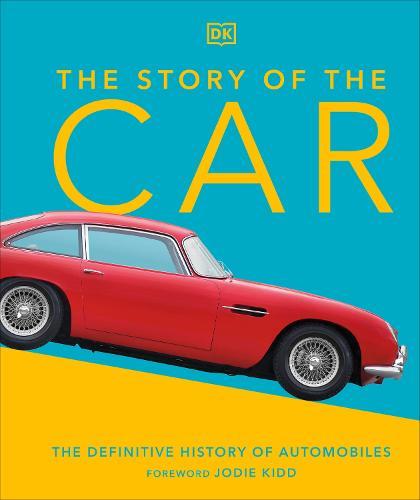 The Story of the Car

The Definitive History of Automobiles... 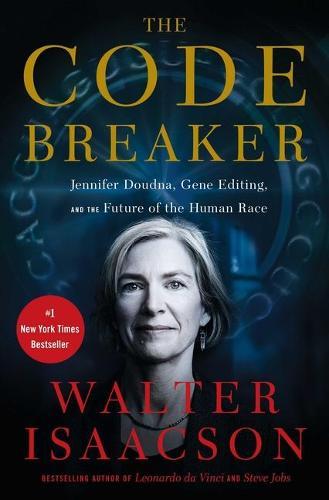 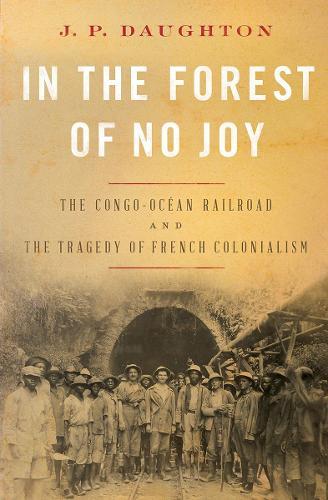 In the Forest of No Joy

The Congo-Ocean Railroad and the... 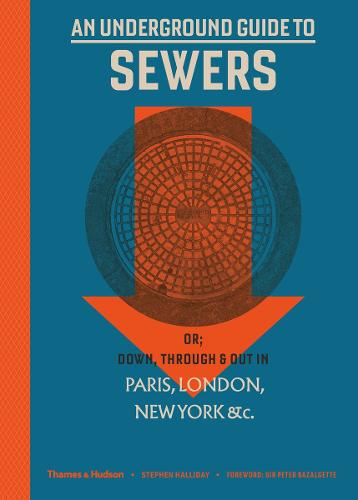 An Underground Guide to Sewers

or Down, Through and Out in Paris,... 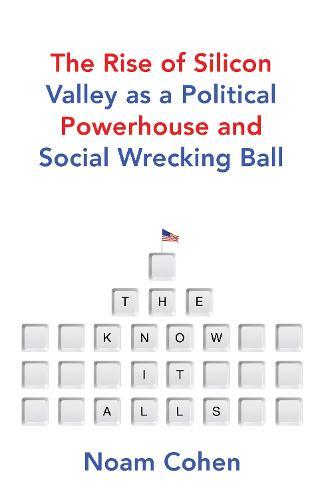 The Rise of Silicon Valley as a...