'Exciting . . . Prepare for ancient mysteries, innovative magic, and heart-pounding heists' Brandon Sanderson, New York Times bestselling author of OathbringerThe upstart firm Foundryside is struggling to make it. Orso Igancio and his star employee, former thief Sancia Grado, are accomplishing brilliant things with scriving, the magical art of encoding sentience into everyday objects, but it's not enough. The massive merchant houses of Tevanne won't tolerate competition, and they're willing to do anything to crush Foundryside.

'A refreshing look at magic - featuring a heroine every reader will root for - from one of the smartest writers I know,' says Peter V. Brett, New York Times bestselling author of The Demon Cycle

But even the merchant houses of Tevanne might have met their match. An immensely powerful and deadly entity has been resurrected in the shadows of Tevanne, one that's not interested in wealth or trade routes: a hierophant, one of the ancient practitioners of scriving. And he has a great fascination for Foundryside, and its employees - especially Sancia.

Now Sancia and the rest of Foundryside must race to combat this new menace, which means understanding the origins of scriving itself - before the hierophant burns Tevanne to the ground.

Robert Jackson Bennett was born in Baton Rouge, Louisiana, but grew up in the half-developed suburbs of Katy, Texas. He spent most of his time playing on construction sites and in drainage ditches, which would explain a lot. His interest in writing came from hearing about the books his older brother was reading and then attempting to mimic them. He attended the University of Texas at Austin and, like a lot of its alumni, was unable to leave the charms of the city and resides there currently. 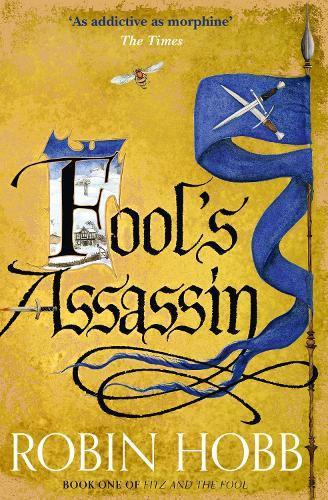 #1 Fitz and the Fool 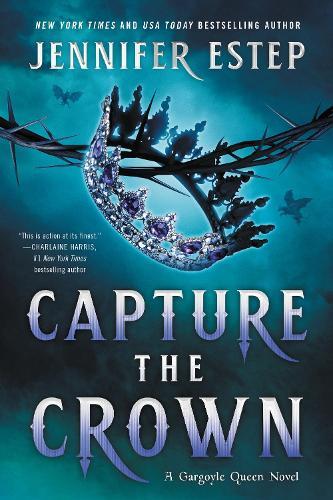 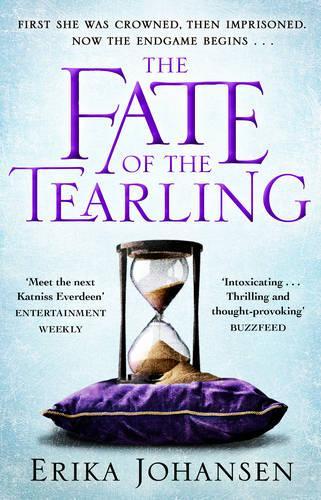 Fate of the Tearling

#3 Queen of the Tearling 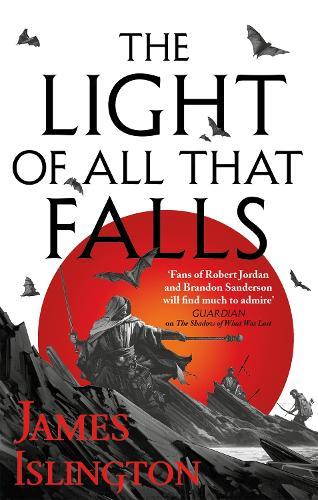 The Light of All That Falls 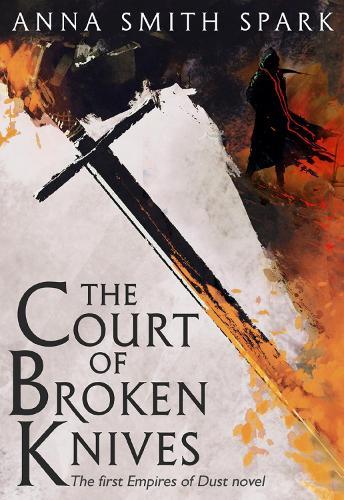 The Court of Broken Knives 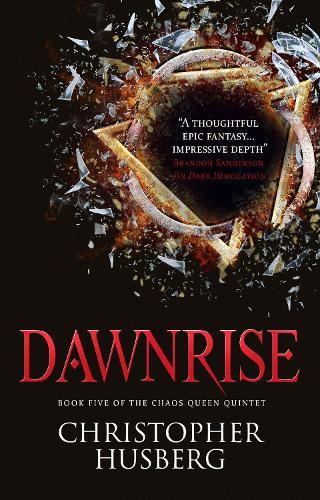