Everything you need to know about modern physics, the universe and our place in the world - in seven enlightening lessons!

"Here, on the edge of what we know, in contact with the ocean of the unknown, shines the mystery and the beauty of the world. And it's breathtaking."

These seven short lessons guide us, with simplicity and clarity, through the scientific revolution that shook physics in the 20th century and still continues to shake us today.

In this mind-bending introduction to modern physics, Rovelli explains Einstein's theory of general relativity, quantum mechanics, black holes, the complex architecture of the universe, elementary particles, gravity and the nature of the mind.

There's a book I've been carrying around like a small Bible, Seven Brief Lessons on Physics -- Benedict Cumberbatch The man who makes physics sexy... the new Hawking... His writing is luminous. By the time I had finished reading I was in serious awe of the author -- David Aaronovitch The Times The perfect antidote to the fluff and nonsense around right now. Learn how the world is and how you might just fit in -- Simon Mayo Daily Mirror A global superstar... Professor Rovelli is making the grammar of the universe accessible to a new generation Channel 4 News Surely Rovelli deserves the title 'world's most inspiring physics teacher' Daily Telegraph The physicist transforming how we see the universe Financial Times A sensation... the new cult book -- Katie Law Evening Standard Absolutely fascinating... explains the entire universe in 79 pages -- Steve Wright BBC Radio 2 Wonderfully clear and vivid. Carlo Rovelli manages to convey the mystery of very large things and very small things with brilliant effect -- Philip Pullman, author of His Dark Materials A sublime read... The triumph of this book is that it educates you, guides you, and brings you bang up to date with the central issues in theoretical physics today... Intriguing, captivating and magical -- Ivor Mason I Newspaper If you want to understand what gets physicists out of bed in the morning, there is no better guide than Rovelli... Seven Brief Lessons on Physics is an absorbing, lovely book... This is physics as romantic poetry and, by God, it's beguiling -- Michael Brooks New Statesman A startling and illustrative distillation of centuries of science... The book's triumph lies not only in presenting some of the headiest stuff science has produced in so few pages, but also in giving real insight into how science treats those ideas Economist There have been plenty of attempts in recent years to explain the basic concepts of physics to us, but few as elegant and concise as Carlo Rovelli's... there's enough food for thought here to last a lifetime -- Nick Rennison Daily Mail Sparse, elegant and most of all readable... at the end of it you feel more clever. Rovelli has achieved something unheard of in books about theoretical physics: most of the people who have started his book have also probably finished it -- Tom Whipple The Times A surprise bestseller... the most interesting of the year's science books Daily Telegraph It is amazing that such a short book can dig to such satisfying depths -- Stephen Curry Guardian The slim volume is stereotypically the province of poetry, but this beautifully designed little book shows that science, with its curiosity, its intense engagement with what there really is, its readiness to jettison received ways of seeing, is a kind of poetry too Financial Times Rovelli has a rare knack for conveying the top line of scientific theories in clear and compelling terms without succumbing to the lure of elaborate footnotes... a breath of fresh air -- Nicola Davis Observer A slim poetic meditation... Rovelli belongs to a great Italian tradition of one-culture science writing that encompasses the Roman poet Lucretius, Galileo, Primo Levi and Italo Calvino. The physics here is comprehensible and limpid, and Rovelli gives it an edge through his clear-eyed humanistic interpretations -- Best science books Independent The book to read if you know very little about modern physics but want to begin to grasp its wonder, and the potential it has to enrich our understanding of the universe and our place in it -- Nicholas Lezard Guardian The essays in Seven Brief Lessons on Physics arrive like shots of espresso, which you can consume the way the Italians do, quickly and while standing up. As slim as a volume of poetry, Mr. Rovelli's book also has that tantalizing quality that good books of poems have; it artfully hints at meanings beyond its immediate scope -- Dwight Garner New York Times If you only ever read one book on physics, read this. Beautifully written and engaging -- Rowan Coleman, author of We Are All Made of Stars The rare book about physics that can be ingested in a single sitting -- Alexandra Alter New York Times Utterly blown away by the concise beauty of Seven Brief Lessons on Physics by Carlo Rovelli. Science as poetry. Awe inspiring -- Michael Bhaskar, author of The Content Machine No one should hold office unless they have read Carlo Rovelli's Seven Brief Lessons on Physics -- Nick Harkaway, author of The Gone-Away World and Angelmaker Brilliant... Rovelli writes with clarity and verve, vividly bringing to life concepts that can often appear incomprehensible, and inviting readers to see the world anew. Few writers, let alone physicists, capture the beauty of nature and the excitement of its discovery in such clear, rich prose... It's hard to imagine a more coherent, inspiring introduction to modern physics. It really is an enchanting little volume New Scientist Carlo Rovelli has never been afraid to challenge the status quo -- Morgan Freeman Science Channel 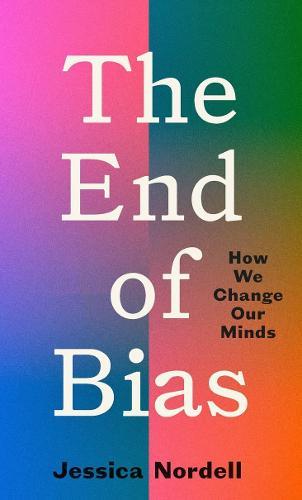 The End of Bias

How We Change Our Minds 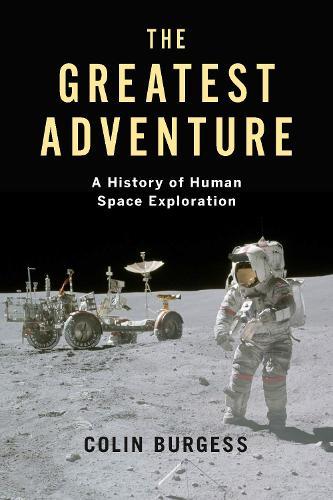 A History of Human Space Exploration... 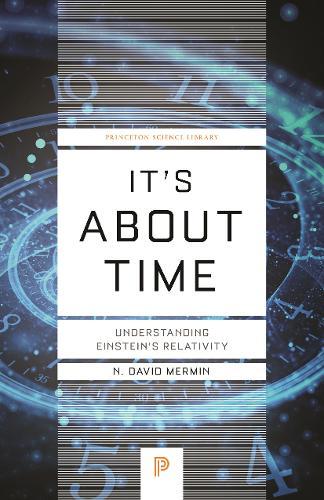 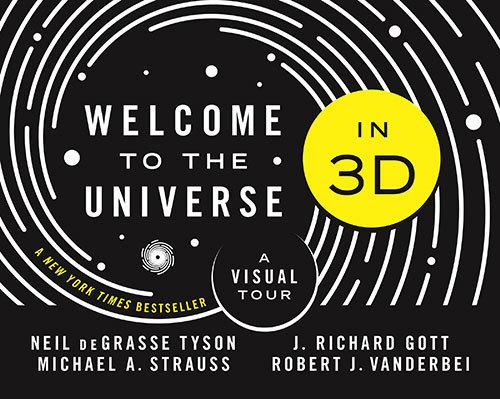 Welcome to the Universe in 3D 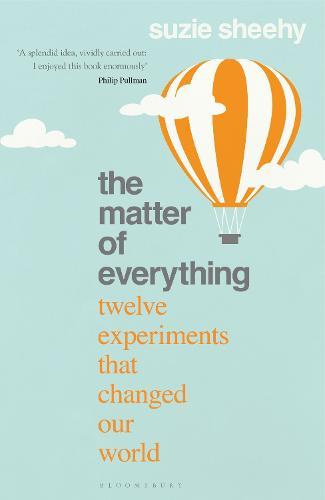 The Matter of Everything 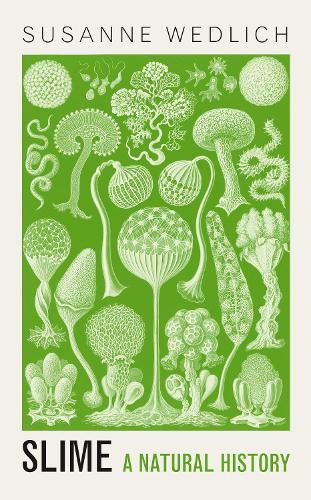