This book examines the current use of digital media in religious engagement and how new media can influence and alter faith and spirituality. As technologies are introduced and improved, they continue to raise pressing questions about the impact, both positive and negative, that they have on the lives of those that use them. The book also deals with some of the more futuristic and speculative topics related to transhumanism and digitalization.

Including an international group of contributors from a variety of disciplines, chapters address the intersection of religion and digital media from multiple perspectives. Divided into two sections, the chapters included in the first section of the book present case studies from five major religions: Christianity, Islam, Buddhism, Hinduism and Judaism and their engagement with digitalization. The second section of the volume explores the moral, ideological but also ontological implications of our increasingly digital lives.

This book provides a uniquely comprehensive overview of the development of religion and spirituality in the digital age. As such, it will be of keen interest to scholars of Digital Religion, Religion and Media, Religion and Sociology, as well as Religious Studies and New Media more generally, but also for every student interested in the future of religion and spirituality in a completely digitalized world.
Edited by:   Giulia Isetti, Elisa Innerhofer, Harald Pechlaner, Michael de Rachewiltz
Imprint:   Routledge
Country of Publication:   United Kingdom
Dimensions:   Height: 234mm,  Width: 156mm,
Weight:   454g
ISBN:   9780367408190
ISBN 10:   0367408198
Series:   Routledge Research in Religion, Media and Culture
Pages:   196
Publication Date:   16 October 2020
Audience:   College/higher education ,  Further / Higher Education ,  A / AS level
Format:   Hardback
Publisher's Status:   Active

Introduction Giulia Isetti, Elisa Innerhofer, Harald Pechlaner, Michael de Rachewiltz PART I - RELIGIOUS PRACTICES IN THE AGE OF DIGITALIZATION 1 Islam and New Media: Islam has entered the Chat Ruqayya Yasmine Khan with Ashley Kyong Aytes 2 Understanding God in the Web 2.0 Claudia Paganini 3 Buddhism in the Age of Digital Reproduction Gregory Price Grieve and Daniel Veidlinger 4 Hinduism and New Media: Identities Being Deconstructed and Constructed Augustine Pamplany 5 To use or not to use the Internet to support Religious and Spiritual Life Isabelle Jonveaux 6 Networked Individuals: The Virtual Reality of the Sabbath in 21st Century American Judaism Andrea Lieber 7 Robots, Religion and Communication: Rethinking Piety, Practices and Pedagogy in the Era of Artificial Intelligence Pauline Hope Cheong PART II - RELIGIOUS AND SPIRITUAL HOPES IN THE DIGITAL TURN 8 Technology: The New God? Techno-Metaphysics and Homo Deus: Contemporary Attempts Towards A Radical Perspective on the Digital Change of Religion Roland Benedikter 9 Religion and Digitalization A Discussion between Ivo Muser and Harald Pechlaner 10 Is Transhumanism a Religion? Boris Rahme 11 Are Spiritual Machines possible? Michael de Rachewiltz 12 A Digital Spirituality for Digital Humans? Lucia Galvagni 13 Experience and Information: Thoughts on Spirituality in a Time of Information Flooding Harald Walach 14 The Correlation between Ethics and Technology Peter G. Kirchschlaeger Outlook: Digital Religion and (Dis-)Embodiment Georg Gasser 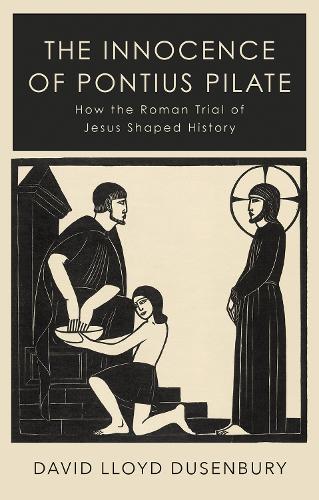 The Innocence of Pontius Pilate...

How the Roman Trial of Jesus Shaped... 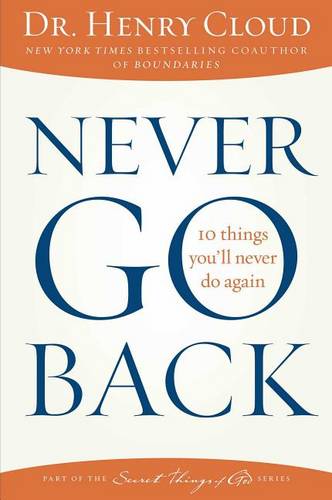 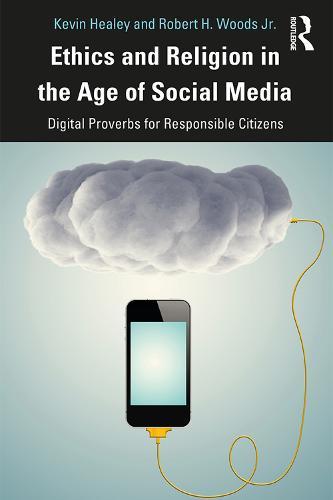 Ethics and Religion in the Age of... 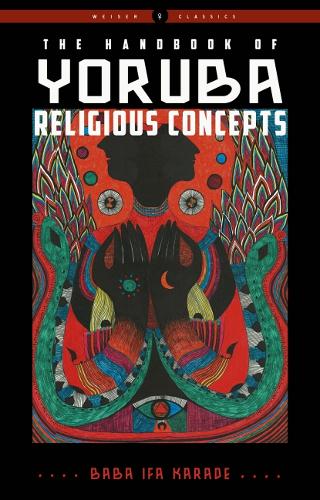 The Handbook of Yoruba Religious... 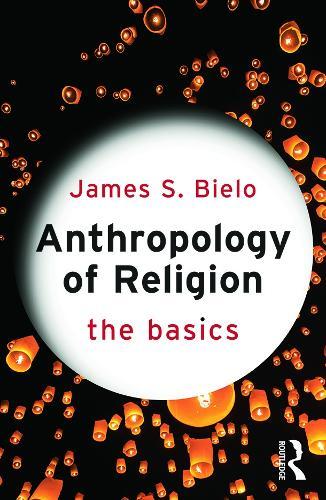 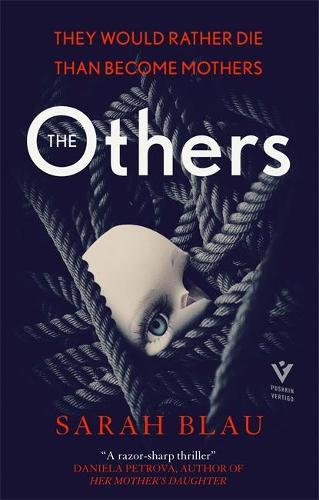