Recent Advances in Freshwater Crustacean Biodiversity and Conservation focuses on minor crustacean groups and regionally endemic groups, all from freshwaters. Chapters in this book cover crustaceans such as Maxillopods, Mysids, Cumaceans, Isopods, Amphipods, Branchiopods, Copepods, and Decapods. Each looks at global or regional fauna and discusses conservation issues for that group. The majority of the chapters are based on papers presented at symposia organized by the editors at two international scientific meetings held in Barcelona and Washington DC. The contributors are world-renowned experts on their groups, as well as on freshwater crustacean conservation and biodiversity at global levels.

It has previously been difficult for conservation managers, NGOs, and university professors and students who may not have access to comprehensive journal subscriptions to find relevant information on diversity and conservation of freshwater crustaceans. This book meets that need, addressing crustacean groups not previously treated and providing additional information beyond any presented in existing books. As the editors write in their introduction: we cannot conserve and we cannot protect what we do not know exists.

Tadashi Kawai is Chief researcher at the Hokkaido Research Organization, Central Fisheries Research Institution (Japan). His main research program is Environmental monitoring for the conservation of native ecosystems . He received his PhD from the Kyushu University in Fukuoka, Fukuoka Prefecture, Japan. Tadashi cover biology and systematic of freshwater decapod crustacean (particularly freshwater crayfish) and conservation of wetlands on a global scale. D. Christopher Rogers is a research zoologist at the University of Kansas with the Kansas Biological Survey and is affiliated with the Biodiversity Institute, with various research projects all over the world. He received his PhD from the University of New England in Armidale, NSW, Australia. Christopher specializes in freshwater and terrestrial crustaceans (particularly Branchiopoda and Malacostraca) and the invertebrate fauna of seasonally astatic wetlands on a global scale. 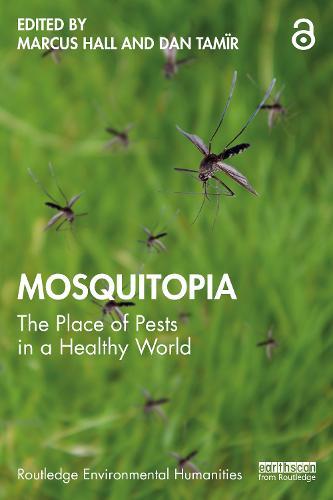 The Place of Pests in a Healthy... 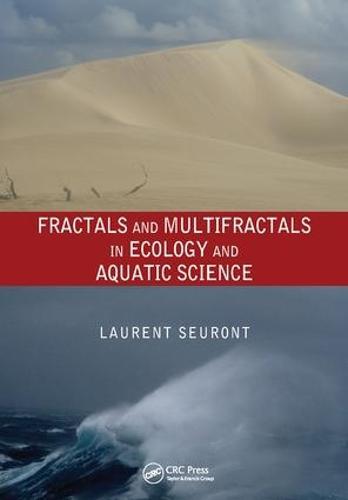 Fractals and Multifractals in Ecology... 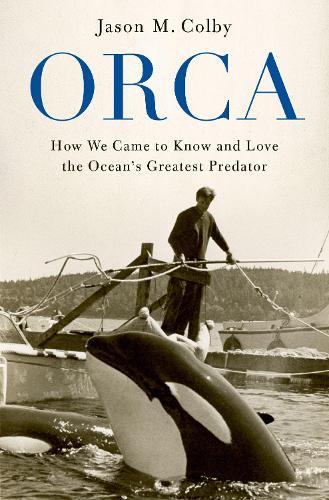 How We Came to Know and Love the... 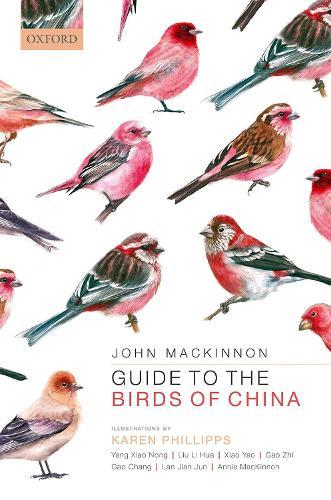 Guide to the Birds of China 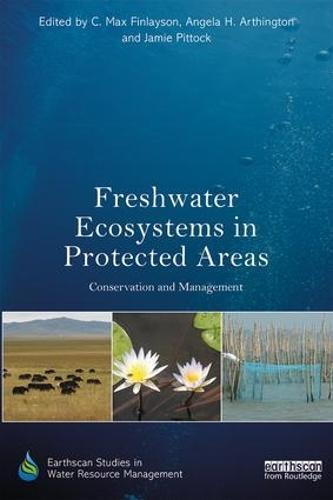 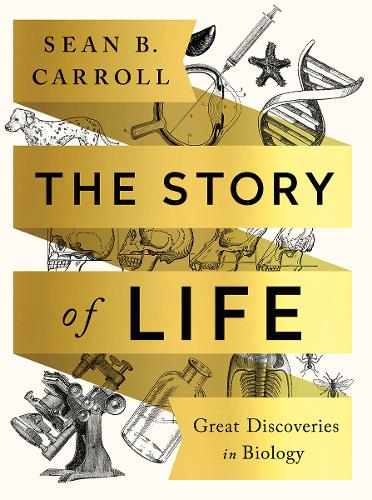 The Story of Life