Scott Aaronson is an Associate Professor of Electrical Engineering and Computer Science at the Massachusetts Institute of Technology. Considered one of the top quantum complexity theorists in the world, he is well known for both his research in quantum computing and computational complexity theory and for his widely read blog Shtetl-Optimized. Professor Aaronson also created Complexity Zoo, an online encyclopedia of computational complexity theory and has written popular articles for Scientific American and The New York Times. His research and popular writing have earned him numerous awards, including the United States Presidential Early Career Award for Scientists and Engineers and the Alan T. Waterman Award.

Reviews for Quantum Computing since Democritus

'Scott Aaronson has written a beautiful and highly original synthesis of what we know about some of the most fundamental questions in science: what is information? What does it mean to compute? What is the nature of mind and of free will? Highly recommended.' Michael Nielsen, author of Reinventing Discovery 'I laughed, I cried, I fell off my chair - and that was just reading the chapter on Computational Complexity. Aaronson is a tornado of intellectual activity: he rips our brains from their intellectual foundations; twists them through a tour of physics, mathematics, computer science, and philosophy; stuffs them full of facts and theorems; tickles them until they cry 'Uncle'; and then drops them, quivering, back into our skulls. [He] raises deep questions of how the physical universe is put together and why it is put together the way it is. While we read his lucid explanations we can believe - at least while we hold the book in our hands - that we understand the answers, too.' Seth Lloyd, Massachusetts Institute of Technology and author of Programming the Universe 'Not since Richard Feynman's Lectures on Physics has there been a set of lecture notes as brilliant and as entertaining. Aaronson leads the reader on a wild romp through the most important intellectual achievements in computing and physics, weaving these seemingly disparate fields into a captivating narrative for our modern age of information. [He] wildly runs through the fields of physics and computers, showing us how they are connected, how to understand our computational universe, and what questions exist on the borders of these fields that we still don't understand. This book is a poem disguised as a set of lecture notes. The lectures are on computing and physics, complexity theory and mathematical logic and quantum physics. The poem is made up of proofs, jokes, stories, and revelations, synthesizing the two towering fields of computer science and physics into a coherent tapestry of sheer intellectual awesomeness.' Dave Bacon, Google 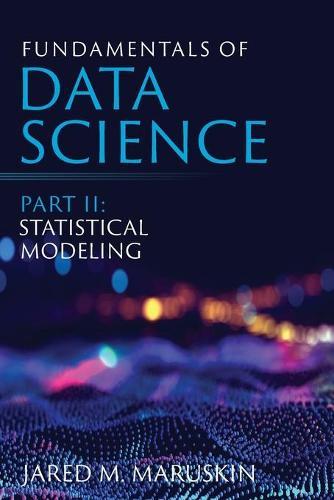 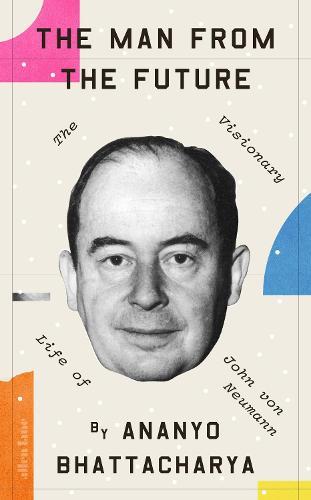 The Man from the Future 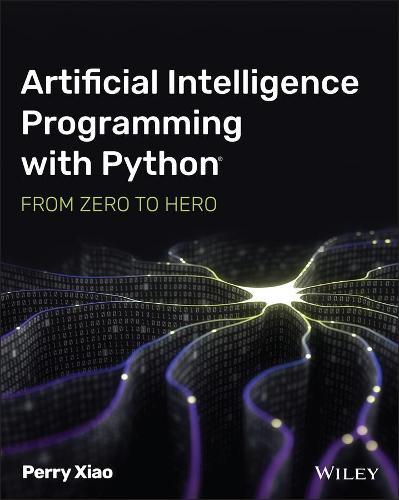 From Zero to Hero 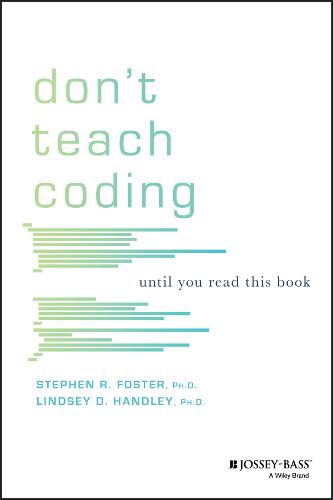 Until You Read This Book 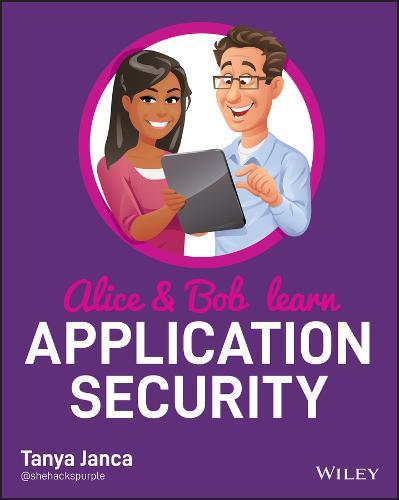 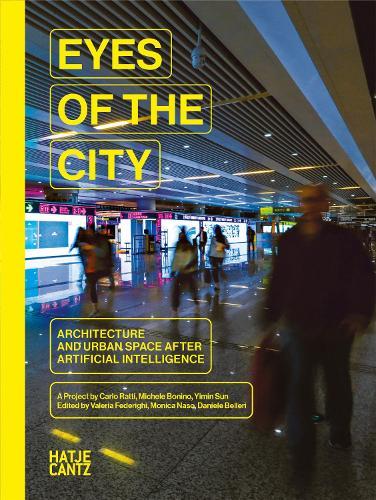 Eyes of the City

Architecture and Urban Space after...