Punishment and Sentencing uses a case study approach to bring to life our shifting attitudes to punishment, and its relationship to changing technologies and programs of control. The text identifies the key concepts of risk, rehabilitation and restitution to give students an accessible framework for understanding the different approaches taken, in theory and in practice, to sentencing and punishment.
By:   Melissa Bull
Imprint:   OUP Australia and New Zealand
Country of Publication:   Australia
ISBN:   9780190303396
ISBN 10:   0190303395
Publication Date:   01 February 2015
Audience:   College/higher education ,  Primary
Format:   Electronic book text
Publisher's Status:   Active 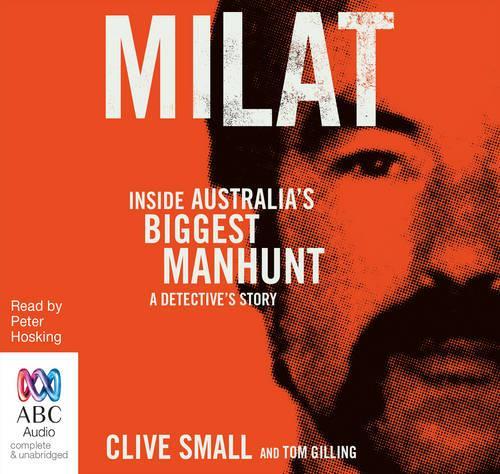 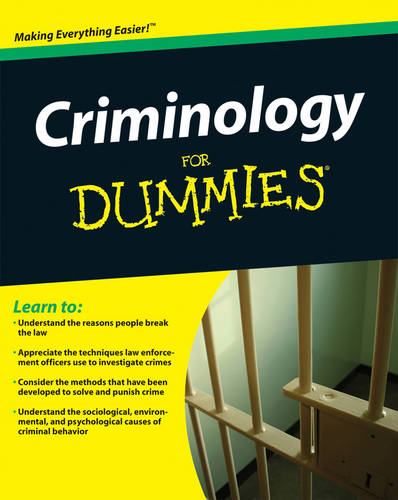 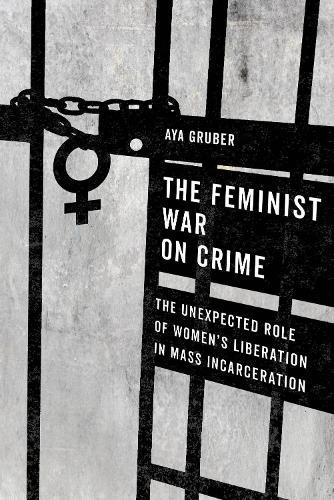 The Feminist War on Crime

The Unexpected Role of Women's Liberation... 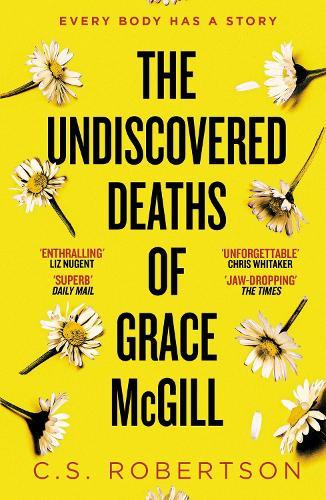 The Undiscovered Deaths of Grace... 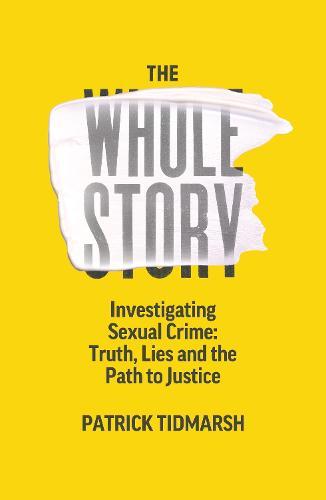 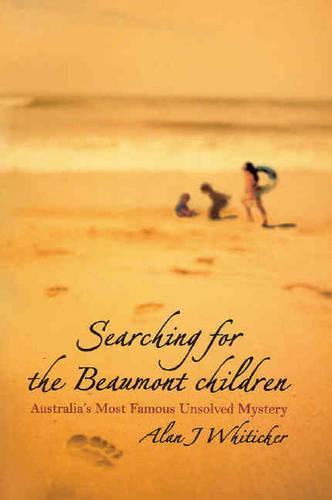 Searching for the Beaumont Children...