A lifetime’s encounter with artists: from prehistoric cave painting to the present
John Berger, one of the world’s most celebrated art writers, takes us through centuries of drawing and painting, revealing his lifelong fascination with a diverse cast of artists. In Portraits, Berger grounds the artists in their historical milieu in revolutionary ways, whether enlarging on the prehistoric paintings of the Chauvet caves or Cy Twombly’s linguistic and pictorial play.
In penetrating and singular prose, Berger presents entirely new ways of thinking about artists both canonized and obscure, from Rembrandt to Henry Moore, Jackson Pollock to Picasso. Throughout, Berger maintains the essential connection between politics, art and the wider study of culture. The result is an illuminating walk through many centuries of visual culture, from one of the contemporary world’s most incisive critical voices.
By:   John Berger
Edited by:   Tom Overton
Imprint:   Verso
Country of Publication:   United Kingdom
Dimensions:   Height: 198mm,  Width: 129mm,
Weight:   367g
ISBN:   9781784781798
ISBN 10:   1784781797
Pages:   544
Publication Date:   01 January 2018
Audience:   General/trade ,  ELT Advanced
Format:   Paperback
Publisher's Status:   Active

Storyteller, novelist, essayist, screenwriter, dramatist and critic, John Berger (1926-2017) was one of the most internationally influential writers of the last fifty years. His many books include Ways of Seeing; the fiction trilogy Into Their Labours; Here Is Where We Meet; the Booker Prize-winning novel G, Hold Everything Dear; the Man Booker-longlisted From A to X; and A Seventh Man. Tom Overton catalogued John Berger's archive at the British Library. He is working on Berger's biography and a book on migration and archives.

Unruly attentiveness animates [...] a lifetime's engagement with artists like Rembrandt, Goya, Henry Moore and Francis Bacon [...] Ingenious, jargon-free and direct [...] Berger is a formidable stylist. - Alexi Worth, The New York Times A rich and loving exploration of art history, at once intellectually acute and deeply personal... vital and uncommonly engaging proof of concept for ideas that Berger has long espoused. - Jacob Brogan, Slate A volume whose breadth and depth bring it close to a definitive self-portrait of one of Britain's most original thinkers. - Jackie Wullschlager, Financial Times Perhaps the greatest living writer on art ... reminds us just how insufficient most art commentary is these days ... an indispensible guide to understanding art from cave painting to today's experimenters. - Spectator (Art Books of the Year 2015) John Berger teaches us how to think, how to feel, how to stare at things till we see what we thought wasn't there. But above all he teaches us how to love in the face of adversity. He is a master. - Arundhati Roy, author of The God of Small Things In this extraordinary new book, John Berger embarks on a process of re-discovery and re-figuring of history through the visual narratives given to us by portraiture. Berger's ability for storytelling is both incisive and intriguing. He is one of the greatest writers of our time. - Hans Ulrich Obrist, author of Ways of Curating Berger writes about what is important-in contemporary English letters, he seems to be peerless; not since Lawrence has there been a writer who offers such attentiveness to the sensual world with responsiveness to the imperatives of conscience. He is a wonderful artist and thinker. - Susan Sontag Shows the 88-year-old British art critic at his bristling best. - Wall Street Journal John Berger is always illuminating and his latest book, Portraits: John Berger on Artists, doesn't disappoint - Scotsman A near exhaustive selection of the ever astute writer's 'responses' to various artists and works, chronologically organised from early cave paintings through to the Palestinian artist Randa Mdah. - Independent (Books of the Year 2015) Berger is a writer one demands to know more about ... an intriguing and powerful mind and talent. - New York Times One of the most influential intellectuals of our time. - Sean O'Hagan, Observer A vast and nourishing compendium... Life has more light and colour after an encounter with Berger. - Art Newspaper Berger has always been a writer who understands that art does not begin and end with the canvas-instead, art (and great art writing) should stay with us as a communion between the overlapping titles we assign as portraits: wife, person, genius, artist. These titles, when carefully assigned, could be limiting, but in Berger's expert hands, they are just the beginning. - Haley Mlotek, National Post Editors' Choice - New York Times Berger's art criticism transcends its genre to become a very rare thing-literature. - New Republic In the writings of John Berger we find a passion for art itself, for the created thing, that is everywhere tempered by an awareness of the social and political world, which too many theorists, whatever their special pleadings, simply ignore. - Harper's [Berger] long ago attained a position unrivalled among English writers or intellectuals of his generation; he seems to stand for a vanished era of critical and political seriousness ... All that seems worth preservng and worth celebrating in a long and varied but essential volume like Portraits. - Brian Dillon, Literary Review Regardless of the era he studies or the decade in which he writes, his lyrical prose always ultimately serves a fervent political concern ... Berger's writing is fearless, winnowing down canonized artists to their essential political bones. - Brooklyn Rail This insistence upon unearthing for the present viewer the hidden labor of the artist, when coupled with his own technical knowledge of painterly art, delivers Berger's essays from the tedium of much art criticism. - Robert Minto, Open Letters Monthly 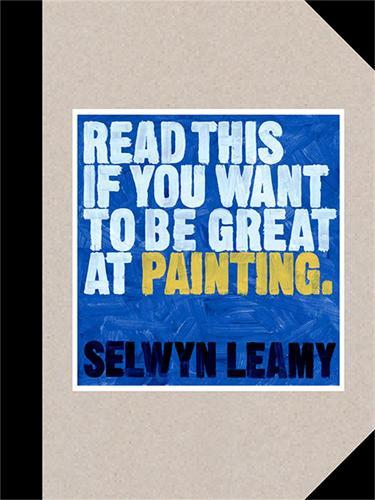 Read This if You Want to Be Great... 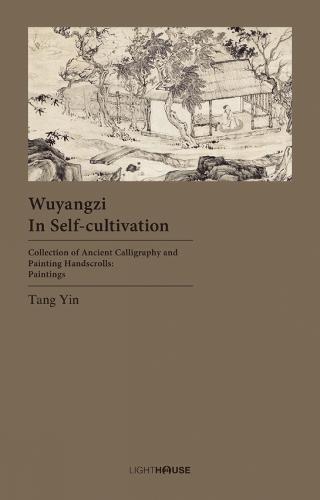 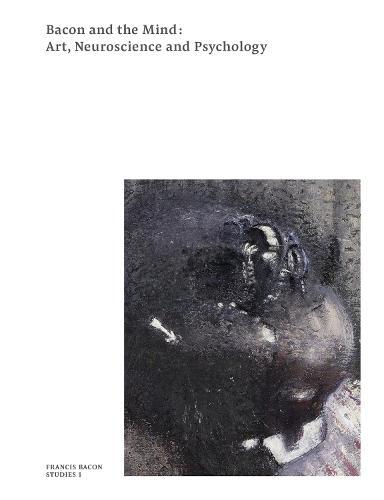 Bacon and the Mind 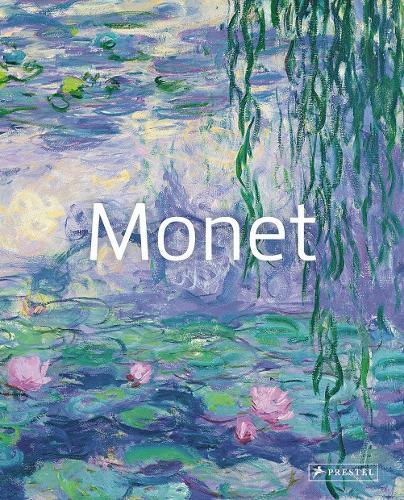 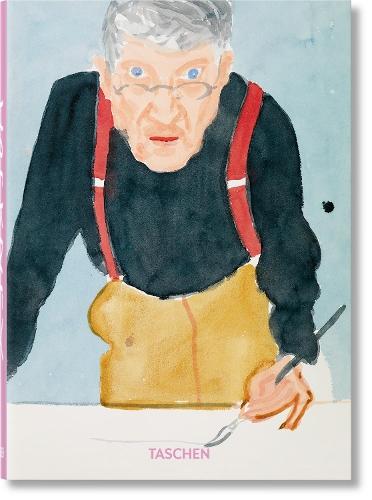 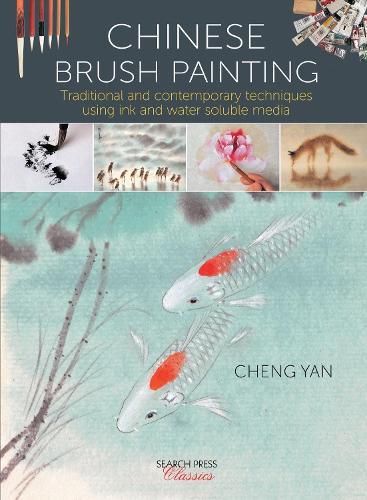