Humanity has always been struck by pestilence and pandemics, from the plagues of ancient Egypt to the pox that ravaged Europe in the Middle Ages, to Covid-19. People living through the crises have always recorded what they saw, what they felt, and what they did. Some presented sober facts laced with anecdote, while others produced emotional outpourings; moralists speculated on the origins of the horror, poets distilled the suffering. Doctors described how they were able to advance their understanding of disease and scientists how to cure it, while survivors and the families of victims gave the inside story of the nightmare that develops when a long-feared disease enters your home or your body.

There was a time when to read accounts of the Plague in Wittenburg by Martin Luther or the Great Plague of 1665 by Samuel Pepys - scenes of anguish and woe, empty streets, quarantined houses, closed businesses, overflowing graveyards, heroic doctors and nurses, quack remedies and charlatans - was to enter a disturbing and unfamiliar world. Today, to read the same words is to be hit by a jolt of recognition and understanding. As well as causing a huge loss of life, the Covid pandemic has taught us a great deal about ourselves and the way we live, illuminating tensions at the heart of society. This collection of intimate and revelatory first-hand accounts of pandemics through the ages bears witness to despair, rage, the blackest of humour, heartbreak and hope. These voices hold up a mirror to our own experiences of, and responses to, the crisis today.

Peter Furtado is the editor of the Sunday Times bestselling Histories of Nations, History Day by Day, Revolutions and Great Cities Through Travellers' Eyes. He is the former editor of History Today.

Reviews for Plague, Pestilence and Pandemic: Voices from History

'Insightful, moving and empathetic' - BBC History Magazine 'Fascinating... Through tracing the social, political and public-health responses evoked by disease-related disasters across the globe, readers can empathise with individuals separated by centuries and oceans... resonates strongly in today's world' - Minerva 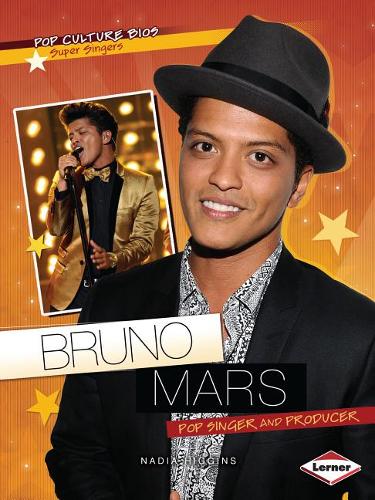 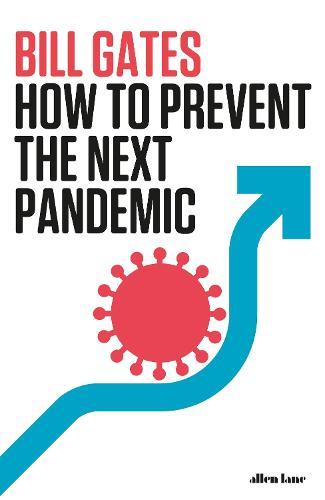 How to Prevent the Next Pandemic... 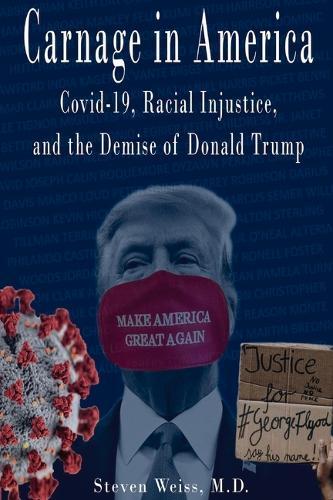 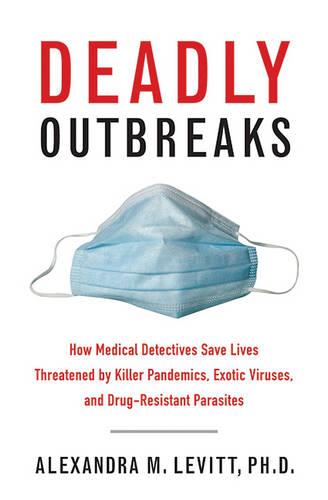 How Medical Detectives Save Lives... 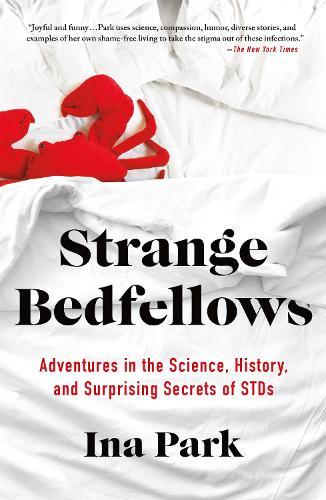 Adventures in the Science, History,... 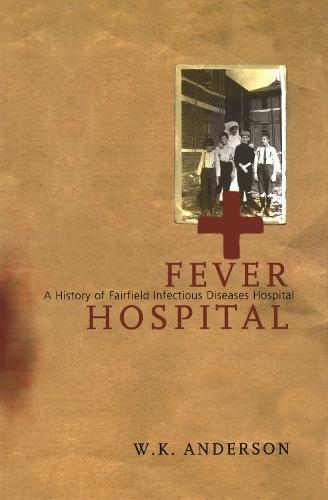 A History of Fairfield Infectious...