Characterized by many historically significant events, such as the invention of the printing press, the discovery of the New World, and the Protestant Reformation, the years between 1300 and 1600 are a remarkably rich source of ideas about the mind. They witnessed a resurgence of Aristotelianism and Platonism and the development of humanism. However, philosophical understanding of the complex arguments and debates during this period remain difficult to grasp.

Philosophy of Mind in the Late Middle Ages and Renaissance provides an outstanding survey of philosophy of mind in this fascinating and still controversial period and examines the thought of figures such as Aquinas, Suarez, and Ficino.

Following an introduction by Stephan Schmid, thirteen specially commissioned chapters by an international team of contributors discuss key topics, thinkers, and debates, including:

mind and method, the mind and its illnesses, the powers of the soul, Averroism, intentionality and representationalism, theories of (self-)consciousness, will and its freedom, external and internal senses, Renaissance theories of the passions, the mind-body problem and the rise of dualism, and the 'cognitive turn'.

General introduction Rebecca Copenhaver and Christopher Shields Introduction to volume 3: Aristotelianism, Humanism, and Platonism - three pillars for thinking about the mind Stephan Schmid 1. Mind and method Dominik Perler 2. Medical approaches to the mind in the late Middle Ages and the Renaissance Guido Giglioni 3. The soul and its parts: debates about the powers of the soul Paul J.J.M. Bakker 4. Averroism and the metaphysics of intellect Jean-Baptiste Brenet 5. The function of the intellect: intentionality and representationalism Paolo Rubini 6. Late medieval theories of (self-)consciousness Sonja Schierbaum 7. Debates about the will and its freedom Sydney Penner 8. Late scholastic debates about external and internal senses: in the direction of Francisco Suarez (1548-1617) Daniel Heider 9. Renaissance theories of the passions: embodied minds Sabrina Ebbersmeyer 10. Dualism and the mind-body problem Sander W. de Boer 11. The immortality of the soul Lorenzo Casini 12. Late scholastics and Renaissance humanists on the passions in moral action Eileen C. Sweeney 13. Renaissance facultative logic and the workings of the mind: the cognitive turn Marco Sgarbi Index

Stephan Schmid is Professor for the History of Philosophy at the University of Hamburg, Germany. He mainly works on Late Medieval and Early Modern philosophy, focusing on debates in metaphysics, epistemology, and philosophy of mind, with a special interest in how these discussions are carried forward in present-day analytic philosophy. He has published on Aquinas, Scotus, Ockham, Suarez, Descartes, Spinoza, Malebranche, and Hume and is the author of Finalursachen in der fruhen Neuzeit (2011).

Praise for The History of the Philosophy of Mind 'A monumental resource for anyone interested in the human mind and the history of philosophical attempts to understand it. Students who consult these volumes will appreciate the multiple branching paths that connect past philosophical writings to those of the present. The juxtapositions of topics and historical figures in each volume can help researchers in contemporary philosophy of mind identify precedents for contemporary positions.' - Susanna Siegel, Harvard University, USA 'This six-volume history of the philosophy of mind is a compendious tour-de-force, tracing the sources of modern problems to a vibrant philosophical conversation ranging from antiquity to the present day. This is a special and uniquely wide-ranging resource for anyone, from the novice to the expert, with an interest in the nature of mind and its faculties, as well as its relation to the body and the physical world.' - Samuel Rickless, University of California San Diego, USA 'These six volumes constitute an invaluable resource for anyone interested in the philosophy of mind and the history of philosophy - as well as metaphysics, psychology, and cognitive science - and I recommend them, with great enthusiasm, to all. Together they illuminate areas of inquiry that may be unfamiliar to contemporary philosophers of mind, and reveal unappreciated subtleties and continuities in theories of mind throughout the history of philosophy.' - Janet Levin, University of Southern California, USA 'A comprehensive and illuminating guide to the history of Western theories of the mind, ranging over every aspect of the enduring philosophical debate, from consciousness to perception, and from will to the passions. These volumes collectively offer a state-of-the-art presentation of the field.' - Robert Pasnau, University of Colorado Boulder, USA 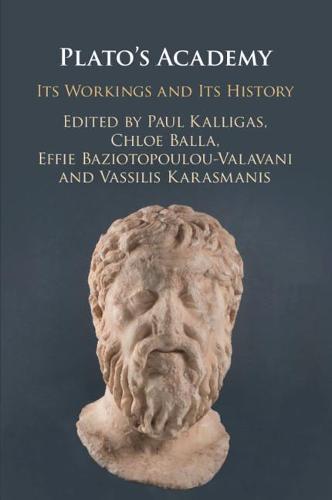 Its Workings and its History 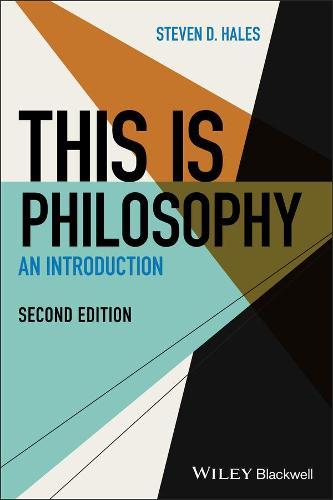 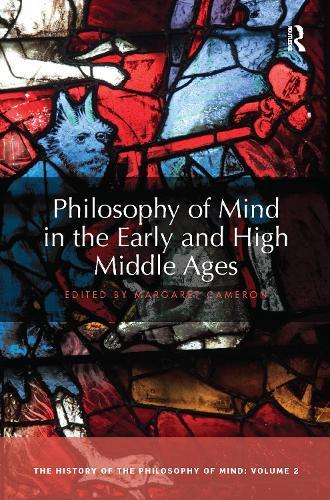 Philosophy of Mind in the Early... 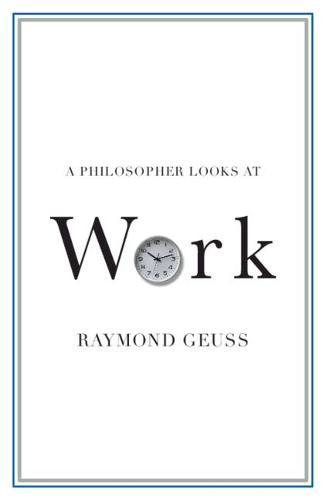 A Philosopher Looks at Work 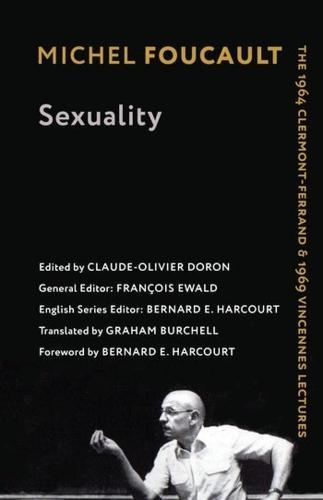 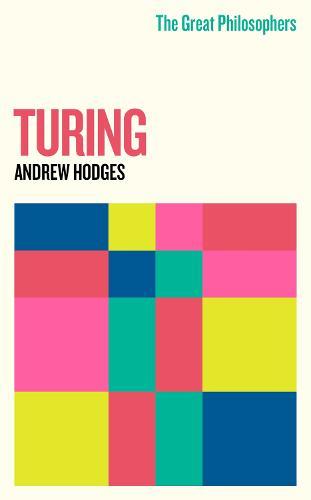