In this first ever introduction to philosophy as a way of life in the Western tradition, Matthew Sharpe and Michael Ure take us through the history of the idea from Socrates and Plato, via the medievals, Renaissance and Enlightenment thinkers, to Schopenhauer and Nietzsche, Foucault and Hadot. They examine the kinds of practical exercises each thinker recommended to transform their philosophy into manners of living.

Introduction Part 1: The Ancients Ch. 1. Socrates and the Inception of Philosophy as a Way of Life 1.1 the atopia of Socrates 1.2 a founding exception 1.3 Socrates contra the Sophists 1.4 the elenchus as spiritual exercise 1.5 care of the psyche 1.6 the sage and the Socratic paradoxes 1.7 the Socratic legacy Ch. 2. Epicureanism: Philosophy as a Divine Way of Life 2.1 Introduction 2.2 Epicureanism as way of life, therapy, and of writing 2.3 the turn inwards: against empty opinions, unnatural and unnecessary desires 2.4 Epicurus' revaluation of happiness, pleasure and the good 2.5 the gods and the figure of the sage 2.6 the four-fold cure, and physics as spiritual exercise 2.7 spiritual exercises in the garden 2.7` Criticisms Ch. 3. Stoicism: Philosophy as the Art of Living 3.1 Wisdom, knowledge of things human and divine, and an art of living 3.2 The Socratic lineage: dialectic, the emotions, and the sufficiency of virtue 3.3 From Musonius Rufus to Seneca 3.4 Epictetus' Paranetic Discourses, and his Handbook 3.5 Marcus Aurelius' Meditations (Ta Eis Heauton) Ch. 4. Platonisms as Ways of Life 4.1 Introduction: Platonisms 4.2 From Arcesilaus to Pyrrhonism: scepticism as a way life 4.3 Cicero: the philosopher as rhetorician and physician of the soul 4.4 Plotinus' philosophical mysticism 4.5 Boethius and the end of ancient philosophy Part 2: medievals and early moderns Ch. 5. Philosophy as a way of life in the middle ages 5.1 On Christianity as philosophy 5.2 Monastic philosophia, and the Christianisation of spiritual exercises 5.3 Scholasticism, the theoreticisation of philosophia, & the ascendancy of dialectic 5.4 Counter-strains: from Abelard to Dante's Il Convivio Ch. 6. The Renaissance of Philosophy as a Way of Life 6.1 Philosophy, the humanisti, and the ascendancy of rhetoric 6.2 Petrarch's Christian-Stoic medicines of the mind 6.3 Montaigne: The essayist as philosopher 6.4 Justus Lipsius' Neostoicism Ch. 7. Cultura Animi in Early Modern Philosophy 7.1 The end of PWL (again)? 7.2 Francis Bacon: the Idols and the Georgics of the mind 7.3 On Descartes, Method and Meditations Ch. 8. Figures of the philosophe in the French enlightenment 8.1 The philosophe 8.2 Voltaire and the view from Sirius 8.3 Diderot and his Seneca Part 3: the moderns Interlude: The Nineteenth Century Conflict between PWL and University Philosophy Ch. 9. Schopenhauer: Philosophy as the Way Out of Life 9.1 Introduction 9.2 Philosophy against sophistry (again) 9.3 Two cheers for Stoicism 9.4 The Saint versus the Sage 9.5 Schopenhauerian salvation Ch. 10. Nietzsche: Philosophy as the Return to Life 10.1 Introduction 10.2 Nietzsche's metaphilosophical meditations 10.3 Nietzsche's philosophy as a spiritual exercise 10.4 Nietzsche's spiritual exercise: eternal recurrence 10.5 Conclusion Ch. 11. Foucault'sReinvention of Philosophy as a Way of Life 11.1 Philosophical heroism: Foucault's Cynics 11.2 Foucault's reinvention of Philosophy as a Way of Life 11.3 Genealogy as spiritual exercise 11.4 Conclusion Conclusion 1. PWL, today 2. History, declines and rebirths 3. Criticisms 4. PWL of the future?

Matthew Sharpe is Associate Professor of Philosophy, Deakin University, Australia. He is co-author of Zizek and Politics : a Critical Introduction (2010) and Understanding Psychoanalysis (2008) and author of Slavoj Zizek: a Little Piece of the Real (2004) and Camus, Philosophe: to Return to Our Beginnings (2016) Michael Ure is Senior Lecturer in Politics in the School of Political and Social Inquiry, Monash University, Australia. He is author of Nietzsche's Therapy: Self-Cultivation in the Middle Works (2008) and Nietzsche's 'The Gay Science' (2018) and co-editor of The Politics of Compassion (2014)

Reviews for Philosophy as a Way of Life: History, Dimensions, Directions

Not just arguments but a call to a way of life - this is the vision of philosophy that is traced in this book, from Socrates to Nietzsche and Foucault. Inspired by the work of Pierre and Ilsetraut Hadot, the authors offer for the first time an alternative history that gives philosophy's transformative promise its due. * David Konstan, Professor of Classics, New York University, USA * I highly recommend this book. It offers an extraordinarily rich and insightful dive into what it means for philosophy to be a way of life--not simply an object of abstract study. Along the way, it showcases not only many giants of philosophy, but also neglected and underappreciated figures and traditions, all with skill, subtle attention to detail, and clarity. A very impressive and important work. * Stephen Grimm, Professor of Philosophy, Fordham University, USA * Sharpe and Ure have undertaken a hugely ambitious task and they have completed it admirably. They have produced a rich and fascinating study of both the concept and the history of philosophy understood as a way of life. It must surely become a standard point of reference in any future discussions of this topic but it also deserves to be widely read by anyone interested in the history of philosophy and in the very concept of philosophy itself. * John Sellars, Reader in Philosophy, Royal Holloway, University of London, UK * Philosophy as a Way of Life is a milestone in the contemporary re-appraisal of this ancient concept. For anyone interested in the history of philosophy or the topic of metaphilosophy, this surely fills an important gap in the literature. It will provide an invaluable foundation for future research in this area. * Donald Robertson, Author of Stoicism And The Art Of Happiness and How To Think Like A Roman Emperor * 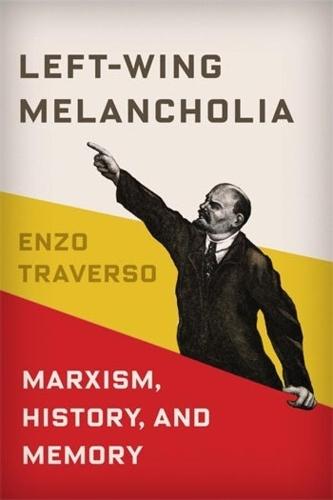 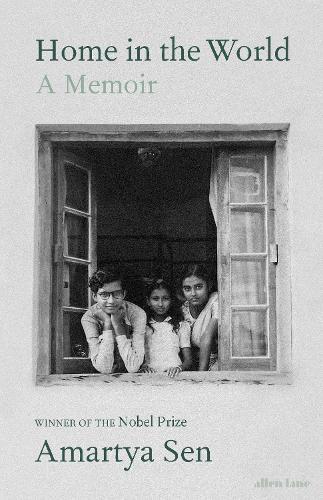 Home in the World 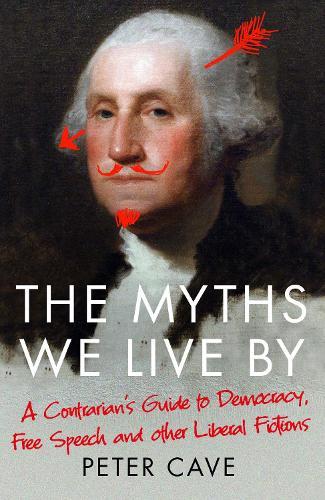 The Myths We Live By

A Contrarian's Guide to Democracy,... 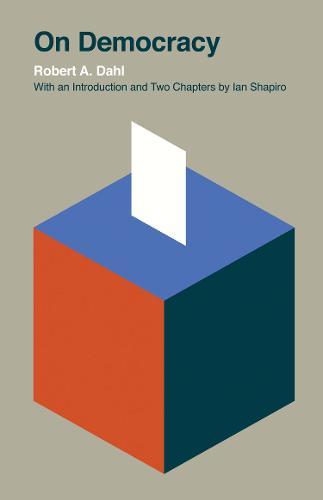 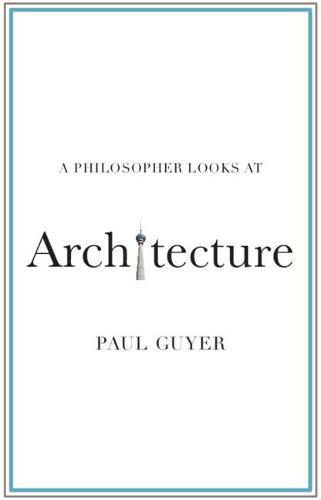 A Philosopher Looks at Architecture... 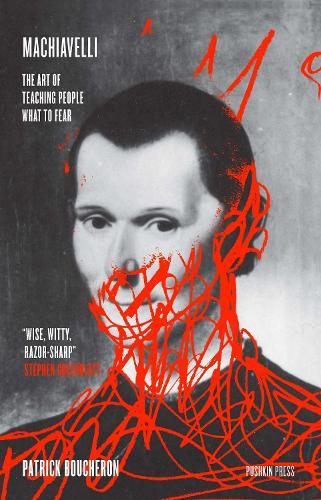 The Art of Teaching People What...