Dante, now guided by Beatrice, faces the final third of his epic journey through the wheels of divine justice. Yet as he passes through the spheres of Heaven, he struggles with his faith, striving to understand the scales of good and evil that determine the fate of a human soul.

Born in 1934, Alasdair Gray graduated in design and mural painting from the Glasgow School of Art. Since 1981, when Lanark was published by Canongate, he authored, designed and illustrated seven novels, several books of short stories, a collection of his stage, radio and TV plays and a book of his visual art, A Life in Pictures. In November 2019, he received a Lifetime Achievement award from the Saltire Society. He died in December 2019, aged eighty-five.

Slick, easy to read . . . Gray is rather good at catching the colloquial nature of the poem . . . An excellent primer to Dante . . . In terms of verve, vim and vigour Gray has succeeded here. It is, if such a thing can be, an easy Dante, and one that does capture the comedy as well as the pathos and anguish of the poem * * Scotsman * * Powerfully conveys the appalling nature of a vision which has terrified and enthralled Western men and women down the centuries * * Times Literary Supplement * * This slim but handsome volume sees Glasgow author Gray complete part two of his translation of Dante's Divine Comedy . . . If you've ever wanted to try the classic, but have been daunted, now is your chance * * Sunday Post * * No other translator has made the narratives so clear or strong, and the distinctive power of the work lies in the clarity of the storytelling . . . This Hell is a magnificent feat of reimagining of one of the greatest of all human creations * * Herald * * An ancient masterpiece glistens again as his lyricism takes flight, while keeping one foot balanced on solid ground . . . Gray turns Dante's language into clear English, sometimes with a playful comic turn . . . Remarkable * * i * * Praise for Dante's Divine Trilogy: Alasdair Gray has cast a spell over Dante's Hell, creating (and decorating) a verse translation that is modern, lyrical, yet faithful to the original * * New Statesman, Best Books of 2018 * * Will be relished by everyone who admired the artist and author. Beautifully bound in his unique style, his posthumously published vision of heaven would combine wonderfully with the previous volumes on Hell and Purgatory, making a welcome gift for lovers of art, poetry and the late, great Alasdair Gray * * Herald * * Published posthumously, the third instalment of Alasdair Gray's Englishing of Dante's Divine Comedy is a welcome reminder of the brilliant strangeness of the original . . . Brisk, breezy and eminently readable -- Stuart Kelly * * Scotsman * * A fitting finale. Published posthumously, the last of three Dante translations reveals Gray's powers of insight and invention . . . Unlike many other translators, [Gray] was rather like Dante: astonishingly inventive; an insider-outsider in his own land, who profoundly understood the relationship between language, dialect and power; a fearless iconoclast unafraid to combine historical and contemporary subjects in his work; a true geographer of the imagination -- Ian Sansom * * Guardian, Book of the Day * * A work of taut cadence and vigour that captures the drum-beat rhythms and lyric beauty of Dante's original. Daringly, it draws on words and speech patterns of Gray's native Scotland ('bairns', 'midden', 'gloaming', 'blethering'), which accord well with Dante's everyday volgare and make for an adventurous rehabilitation . . . One of the most vital retellings of the poem to date * * Spectator * *

The Cambridge Companion to Medievalism... 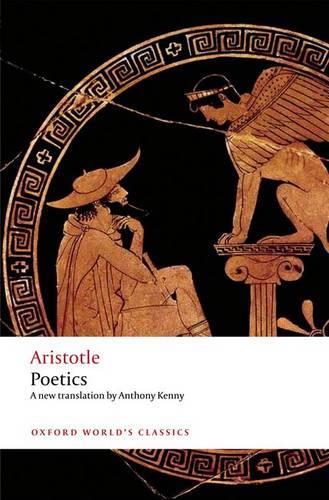 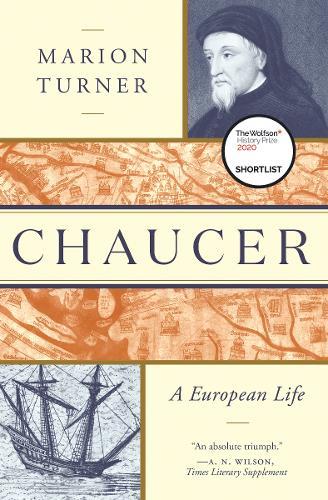 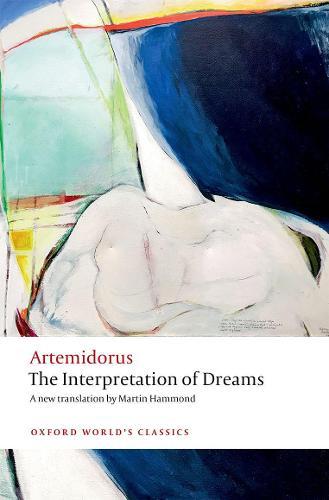 The Interpretation of Dreams

The Cambridge Companion to Augustine's... 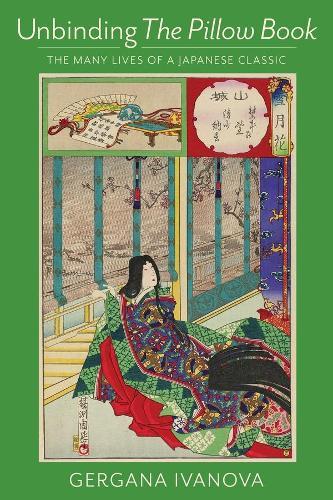 The Many Lives of a Japanese Classic...