This rich and magisterial work traces Palestine's millennia-old heritage, uncovering cultures and societies of astounding depth and complexity that stretch back to the very beginnings of recorded history.

Starting with the earliest references in Egyptian and Assyrian texts, Nur Masalha explores how Palestine and its Palestinian identity have evolved over thousands of years, from the Bronze Age to the present day. Drawing on a rich body of sources and the latest archaeological evidence, Masalha shows how Palestine's multicultural past has been distorted and mythologised by Biblical lore and the Israel-Palestinian conflict.

Introduction 1. The Philistines and Philistia as a Distinct Geo-political Entity: Late Bronze Age to 500 BC 2. The Conception of Palestine in Classical Antiquity and During the Hellenistic Empires (500?135 BC) 3. From Philistia to Provincia 'Syria Palaestina' (135 AD?390 AD): The Administrative Province of Roman Palestine 4. The (Three in One) Provincia Palaestina: The Three Administrative Provinces of Byzantine Palestine (4th?Early 7th Centuries AD) 5. Arab Christian Palestine: The Pre-Islamic Arab Kings, Bishops and Poets and Tribes of Provincia Palaestina (3rd?Early 7th Centuries AD) 6. The Arab Province of Jund Filastin (638?1099 AD): Continuities, Adaption and Transformation of Palestine under Islam 7. Between Egypt and al-Sham: Palestine during the Ayyubid, Mamluk and Early Ottoman Periods 8. Palestinian Statehood in the 18th Century: Early Modernities and Practical Sovereignty in Palestine 9. Being Palestine, Becoming Palestine: Rediscovery and New Representations of Modern Palestine and their Impact on Palestinian National Identity 10. Settler-colonialism and Disinheriting the Palestinians: The Appropriation of Palestinian Place Names by the Israeli State

Professor Nur Masalha is a Palestinian writer, historian and academic. He is currently a member of the Centre for Palestine Studies, SOAS, University of London. He is editor of the Journal of Holy Land and Palestine Studies. His books include: Expulsion of the Palestinians (1992); A Land Without a People (1997); The Politics of Denial (2003); The Bible and Zionism (Zed 2007); The Palestine Nakba (Zed 2012); and An Oral History of the Palestinian Nakba (with Nahla Abdo, Zed 2018).

Nur Masalha has produced an impressive work that challenges those who are trying to erase the Palestinians from history. * International Socialism * The attention to detail, as well as the rigorous explanation is impeccable. Every reading, or re-reading, of this book, will provoke new contemplation. * Middle Eastern Monitor * A sharp, powerfully understated denunciation of Israel's founding mythology. Masalha's narratives provide ballast and backstory to the contemporary claims of the dispossessed. * Publishers' Weekly * Masalha has done an extraordinary job, collating evidence from an abundance of rich sources, to give us a stunning narrative substantiating these identities. * Socialist Review * The most comprehensive English language history of Palestine to date. This book is a painstakingly researched and well-documented deconstruction of the myths too many Zionists and their western apologists have convinced the world to be factual history. * Counterpunch * Masalha has now admirably unearthed this forgotten Palestine. He settles securely and authoritatively into a narrative that commands respect and is not impaired by the passion behind it ... Masalha's confidence that all will not be extinguished offers hope in the face of a still-uncertain future. He has written his history to encourage the survivors and to enlighten those who sympathise with them. He strives to keep alight the flame of Palestinian culture that, despite every attempt to snuff it out, still burns brightly in the poetry of Mahmoud Darwish and in the world he never left behind. * New York Times Review of Books * A work of broad and impressive scholarship. It fills a critical gap in our knowledge of Palestinian history and provides a long overdue corrective to traditional histories. * Ghada Karmi, author of Return: A Palestinian Memoir * This book by Nur Masalha is the fullest and richest text he has produced to date, bringing together his decades of work as a historian to produce a master narrative on Palestine. * Haim Bresheeth, SOAS, University of London * A significant contribution to the restoration of the history of ancient Palestine, written by a prolific indigenous historian of international repute. Brilliantly explicating the relationship between history and colonial ideology in Palestine, with this book Masalha puts Palestinian history back on track. * Hamdan Taha, archaeologist and former Deputy Minister for Tourism and Antiquities, Palestine * An amazing book, long overdue. A tour de force which demystifies the distortions and fabrications around Palestine and the people living in it. * Ilan Pappe, author of The Ethnic Cleansing of Palestine * It is the first true history of Palestine, and should be read by anyone with an interest in the Middle East. * Karl Sabbagh, author of Palestine: A Personal History * A masterpiece of history writing. It serves to set the record straight, methodically and rigorously debunking the myth that Palestine is a new concept. * Mazin Qumsiyeh, Founder and Director of the Palestine Museum of Natural History * This erudite, comprehensive study of Palestine explodes many myths. Essential reading for a proper understanding of the efforts to deny the deep historical rootedness of this name, and of its indigenous people. * Rashid Khalidi, Columbia University * Masalha's meticulous and multifaceted coverage of the history of Palestine from the late Bronze Age to modern times is essential reading for all who hope to understand its people's irrepressible struggle against occupation and exile. * Rosemary Sayigh, author of The Palestinians: From Peasants to Revolutionaries * 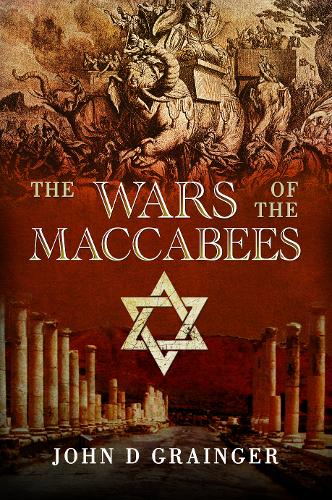 The Wars of the Maccabees 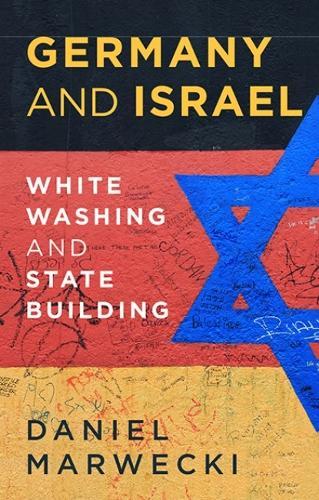 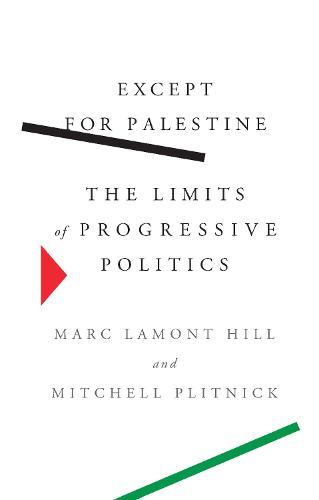 The Limits of Progressive Politics... 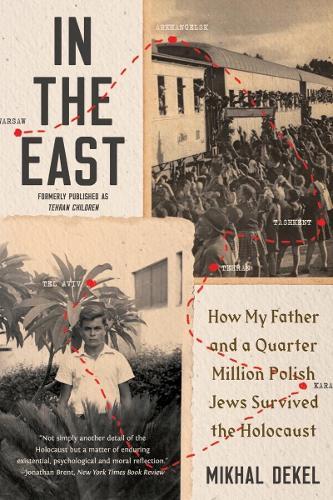 How My Father and a Quarter Million... 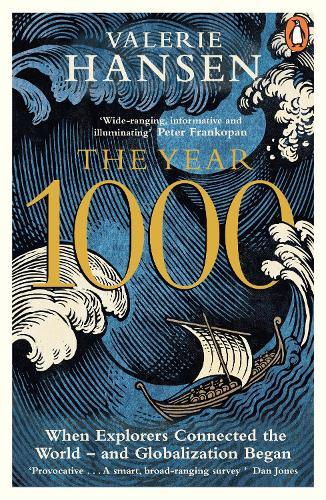 When Explorers Connected the World...