'A masterpiece . . . There cannot be a more relevant novel for our moment, certainly not one with such beauty of description, depth of feeling, and, as always, humour.' - Andrew Sean Greer, Pulitzer Prize-winning author of LessIt's March 2020 and a calamity is unfolding. A group of friends and friends-of-friends gathers in a country house to wait out the pandemic. Over the next six months, new friendships and romances will take hold, while old betrayals will emerge, forcing each character to reevaluate whom they love and what matters most. The unlikely cast of characters includes a Russian-born novelist; his Russian-born psychiatrist wife; their precocious child obsessed with K-pop; a struggling Indian American writer; a wildly successful Korean American app developer; a global dandy with three passports; a Southern flamethrower of an essayist; and a movie star, the Actor, whose arrival upsets the equilibrium of this chosen family. Both elegiac and very, very funny, Our Country Friends is the most ambitious book yet by the author of the beloved bestseller Super Sad True Love Story.

'Our Country Friends is a perfect novel for these times and all times, the single textual artifact from the pandemic era I would place in a time capsule as a representation of all that is good and true and beautiful about literature. I hope the extraterrestrials who exhume it will agree.' - New York Times
By:   Gary Shteyngart
Imprint:   Atlantic Books
Country of Publication:   United Kingdom
Edition:   Export - ANZ local print
Dimensions:   Height: 234mm,  Width: 156mm,
ISBN:   9781838956875
ISBN 10:   1838956875
Pages:   336
Publication Date:   01 February 2022
Audience:   General/trade ,  ELT Advanced
Format:   Paperback
Publisher's Status:   Active

Gary Shteyngart was born in Leningrad in 1972 and came to the United States seven years later. His debut novel, The Russian Debutante's Handbook, won the Stephen Crane Award for First Fiction and the National Jewish Book Award for Fiction. His second novel, Absurdistan, was named one of the 10 Best Books of the Year by The New York Times Book Review. His novel Super Sad True Love Story won the Bollinger Everyman Wodehouse Prize and became one of the most iconic novels of the decade. His memoir, Little Failure, was a National Book Critics Circle Award finalist and a New York Times bestseller. His most recent novel is Lake Success. His books regularly appear on best-of lists around the world and have been published in thirty countries.

Reviews for Our Country Friends

'Our Country Friends, the author's fifth novel, is his finest.... Our Country Friends is brilliant about so much.... Like Chekhov, whose ghost floats pleasantly through these pages, Shteyngart is a master of verbs... To read this novel is to tally a high school yearbook's worth of superlatives for Shteyngart: funniest, noisiest, sweetest, most entertaining.... Our Country Friends is a perfect novel for these times and all times, the single textual artifact from the pandemic era I would place in a time capsule as a representation of all that is good and true and beautiful about literature. I hope the extraterrestrials who exhume it will agree.' - New York Times 'Our Country Friends, which Random House will release next week, is being lauded as the great American pandemic novel and has drawn comparisons to Chekhov, who hovers over the novel like a patron saint. At turns bitingly funny and unbearably sad, it's among the first major works of literary fiction to wrestle with the psychological, sociological and cultural impact of the pandemic, and marks a new, more reflective register for Shteyngart.' - New York Times 'Gary Shteyngart is one of our greatest living satirists. In Our Country Friends (Random House), he turns his antic gaze to the pandemic.... a mash-up of Uncle Vanya and house-share reality TV, the book bobs along as the players mull their diminishing relevance in a world whose new values are being written on the fly. Composed in what feels like real time, the novel captures the absurd side of the darkness: the aerobically skittish elbow bumps, a prestige restaurant known for its hand sanitizer. Shteyngart's sketchbook is an amusing artifact of a god-awful time, a testament of a whirring mind, and a quarantine project more entertaining and enduring than any loaf of sourdough.' - Vogue 'In Gary Shteyngart's Our Country Friends (out Nov. 2), the pandemic is a plot device skillfully employed - a way to bring characters into a compound upstate, and keep them there along with the anxieties and social mishaps that have become central to our newly distanced lives. It's a funny novel, full of navel-gazing players: the notable but financially strapped novelist working on a big-screen adaptation, the neurotic actor who is his reluctant collaborator, the wealthy creator of a matchmaking app. The story of their lives unfolds over six months in isolation, but the deadly virus is no mere prop. It lies in wait, unloading itself in tragic fashion.' - Entertainment Weekly 'Droll and heartfelt.... Shteyngart's taken the formula for a smart, irresistible comedy of manners and expertly brought it up to the moment.' - Publishers Weekly 'Shteyngart knows how to make you belly laugh, and he's in his element here, poking fun at the claustrophobia of privilege. He perfectly captures the nature of adult friendships and the petty jealousies, disappointments, and dependencies that can define them.' - Vulture 'Described as Chekhov on the Hudson, this novel from the author of the best-selling Super Sad True Love Story and Russian Debutante's Handbook, is a much-appreciated addition to the fall lineup.' - New York Post 'What a delight that the first great pandemic novel is a brilliant comedy, but who could expect anything less from the author of Lake Success.' - Newsday 'Shteyngart's big-hearted drama is timely yet timeless with its penetrating and nuanced social commentary exploring identity, racism, celebrity culture, social media, and humanity. Above all, Shteyngart artfully exemplifies love in its many registers-parental, brotherly, romantic-in what is ultimately a super sad true love story.' - Booklist, Starred Review 'The Great American Pandemic Novel only Shteyngart could write, full of hyphenated identities, killer prose, and wild vitality.' - Kirkus, Starred Review 'Shteyngart's Our Country Friends features eight friends who gather in a remote house as the virus spreads, a storyline for which he drew upon Chekhov and other Russian writers, and upon Boccaccio's 14th century classic The Decameron.' - Associated Press 'Call it the COVID-era Decameron. .... But Shteyngart has demonstrated time and again a natural talent for bringing wit to even the bleakest situations.' - Fortune 'Are you mentally prepared for a pandemic-based drama? If so, this novel promises to be a hilarious one.' - Cosmopolitan 'One of the first true pandemic novels, from one of this century's great humorists: Our Country Friends follows the shifting relationships of a group of friends (including a Russian novelist; an app developer; a K-pop-obsessed child; a Southern essayist) at a country house in upstate New York in March 2020 as they wait out the COVID-19 pandemic. I'm curious how Shteyngart tackles COVID-19, and uncomplicatedly excited for what promises to be a social satire with a hilariously bizarre ensemble cast.' - Lit Hub 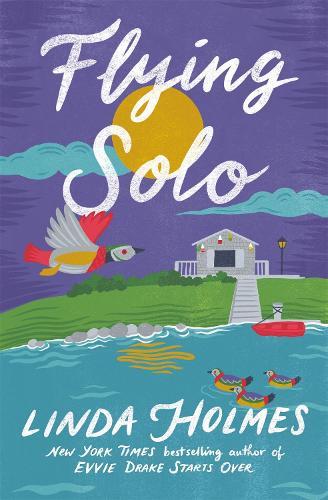 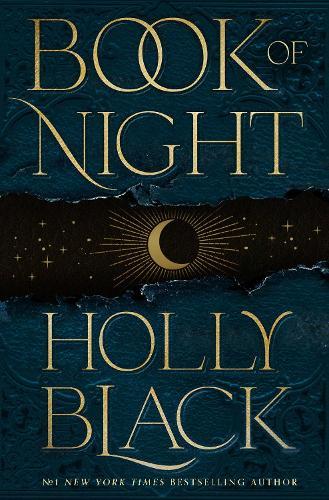 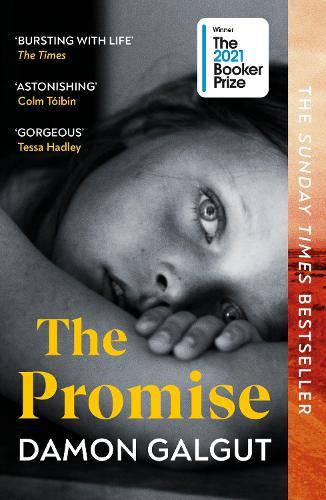 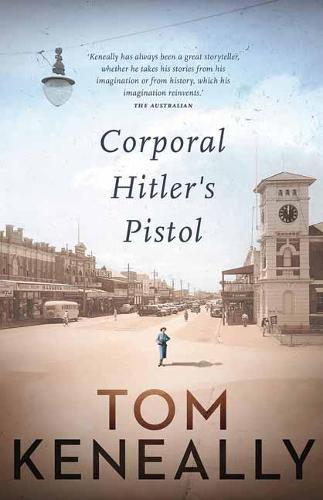 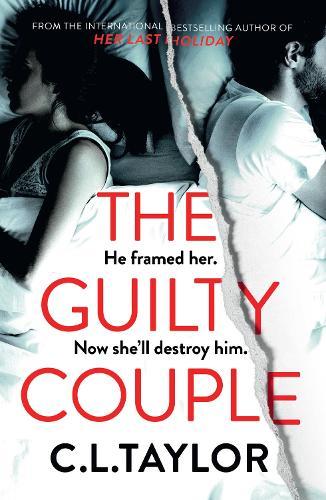 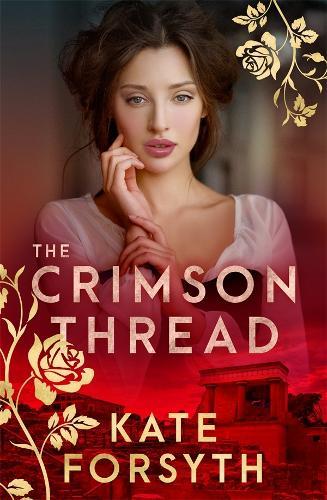