The New York Times and USA Today bestselling Murderbot series exploded onto the scene in 2017, and the world has not been the same, since. The series has grown with every release, with book #2 debuting at 95 on the USA Today Bestseller List, #3 at 77, and #4 at 48. A quarter of a million copies later, Murderbot is back in its highly-anticipated, first, full-length standalone novel. Network Effect offers an opportunity like never before for bookstore readers to dive into the series. You know that feeling when you're at work, and you've had enough of people, and then the boss walks in with yet another job that needs to be done right this second or the world will end, but all you want to do is go home and binge your favorite shows? And you're a sentient murder machine programmed for destruction? Congratulations, you're Murderbot. Come for the pew-pew space battles, stay for the most relatable A.I. you'll read this century. - I'm usually alone in my head, and that's where 90 plus percent of my problems are. When Murderbot's human associates (not friends, never friends) are captured and another not-friend from its past requires urgent assistance, Murderbot must choose between inertia and drastic action. Drastic action it is, then.
By:   Martha Wells
Imprint:   St Martins/Tor
Country of Publication:   United States
Dimensions:   Height: 210mm,  Width: 137mm,
ISBN:   9781250229854
ISBN 10:   1250229855
Pages:   352
Publication Date:   27 July 2021
Audience:   General/trade ,  ELT Advanced
Format:   Paperback
Publisher's Status:   Active

MARTHA WELLS has written many fantasy novels, including The Wizard Hunters, Wheel of the Infinite, the Books of the Raksura series (beginning with The Cloud Roads and ending with The Harbors of the Sun), and the Nebula-nominated The Death of the Necromancer, as well as YA fantasy novels, short stories, and nonfiction. Her New York Times and USA Today-bestselling Murderbot Diaries series has won the Hugo, Nebula, Locus, and Alex Awards

A 2021 Nebula Award Winner! Shortlisted for the 2022 Seiun Award! Named a Best of 2020 Pick for NPR Book Riot Polygon If the first books were episodes in a four-part TV miniseries, then Network Effect is the feature-length movie with the bigger budget and scope... Murderbot and the world it inhabits constantly leave you wanting more, in the best possible way. Network Effect is a wonderful continuation of the series, and I highly recommend it. --NPR I might have a little bit of a thing for a robot. Its name is Murderbot... Network Effect [is] great.--Wired A glorious thought-provoking Murderbot tale...As we may be stuck in social isolation for the foreseeable future, I can think of no better company than this paranoid android. --The New Scientist This is a terrific space opera, a classic space adventure but with a very modern sensibility... Murderbot, with its on-point observations and addictive interior monologues, is easily one of my favorite characters in SF... I found I had to stop myself from rereading the whole book right on the spot... Highly recommended. --Charles de Lint for Fantasy & Science Fiction A welcome expansion of this universe and lays the groundwork for more stories to come in a series that continues to grow and impress. --Booklist, starred review SecUnit's gloriously candid, frequently confused assessments of its crew and their predicaments allow for an amusingly childlike perspective on what it means to be human... Series fans and anyone who enjoys humor-infused space operas won't want to miss this. --Publishers Weekly starred review This is a perfectly paced space opera adventure novel... I could read about Murderbot all week. --Locus It's pretty much the perfect follow-up to the series, and manages to be surprising all the way to the final page... I was floored by Network Effect, and if you're into Murderbot in any way, I think you will be too. --Aurealis Martha Wells' Network Effect is phenomenal and likely surpasses the high expectations set by the novellas... I haven't met a human who didn't enjoy these books. --The Quill to Live Network Effect is the perfect fare for any seeking the perfect weekend binge read or escapist vacation. --BookPage If you're looking for a mystery that perfectly tempers grisly scenes with lighthearted humor, this is the series you need to read. --Bustle Wells continues to find sensitive and effective directions for Murderbot's character growth. This whole series is fantastic, and this novel is no exception. If anyone had any doubts about Murderbot's ability to carry a full length novel, this should put them to rest. --SFRevu Anyone who enjoys humor-infused space operas won't want to miss this.--Publishers Weekly Starred Review Wells' first four Murderbot novellas were sensations, and the first full-length book in the series is a funny, entertaining follow-up. --Medium Another great entry into a series that probably needs very little introduction. Murderbot is a top bot, a great pal, and I'm glad that they're looking to stick around for more adventures to come. --Nerds of a Feather Murderbot will make you laugh and punch you in the feels a fair few times ... I will always look forward to more Murderbot adventures. --The Nerd Daily Readers will love journeying with Murderbot again in a bigger and wilder adventure guaranteed to leave you craving more. Needless to say, I'm already burning to get my hands on the next one. --The Bibliosanctum Wildly original and endearing, Network Effect is a complex work of genius that expands upon a fascinating scientific landscape in a conversational, sardonic tone. --Paperback Paris Unpredictable, hold-your-heart beautiful, heartbreaking and, all in all, my new favourite sci-fi book. --Orbiting Pluto Praise for The Murderbot Diaries The Murderbot series is a heart-pounding thriller that never lets up, but it's also one of the most humane portraits of a nonhuman I've ever read. Come for the gunfights on other planets, but stay for the finely drawn portrait of a deadly robot whose smartass goodness will give you hope for the future of humanity. --Annalee Newitz I love Murderbot!--Ann Leckie We are all a little bit Murderbot.--NPR Wells gives depth to a rousing but basically familiar action plot by turning it into the vehicle by which SecUnit engages with its own rigorously denied humanity. --Publishers Weekly starred review I already can't wait for the next one. --The Verge A great kick-off for a continuing series. --Locus 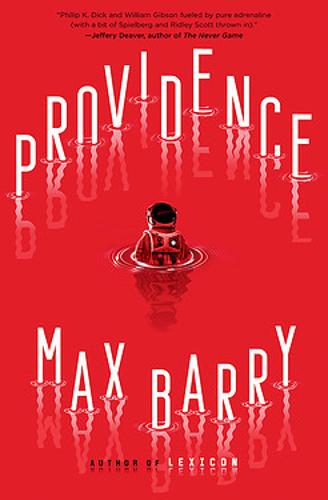 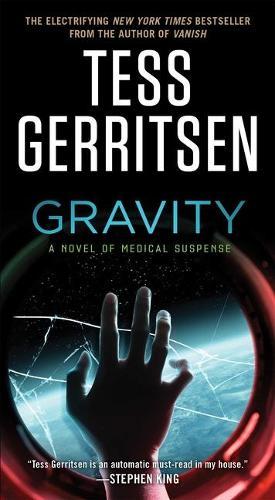 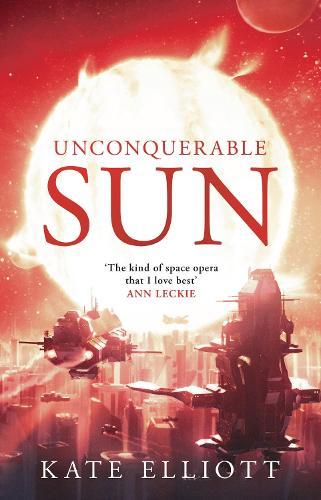 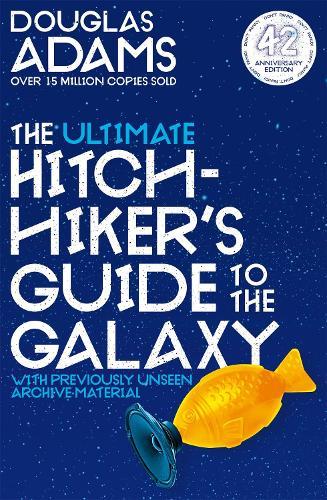 The Ultimate Hitchhikers Guide to...

The Complete Trilogy in Five Parts... 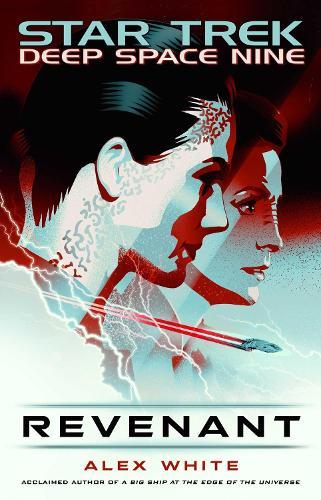 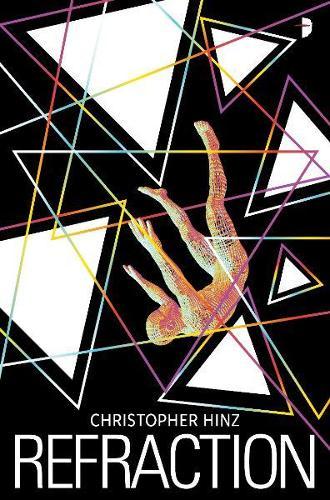