In this comprehensive study, Kenneth Morgan provides an authoritative account of European exploration and discovery in Australia. The book presents a detailed chronological overview of European interests in the Australian continent, from initial speculations about the 'Great Southern Land' to the major hydrographic expeditions of the 19th century. In particular, he analyses the early crossings of the Dutch in the 17th century, the exploits of English 'buccaneer adventurer' William Dampier, the famous voyages of James Cook and Matthew Flinders, and the little-known French annexation of Australia in 1772.

Kenneth Morgan is a Professor of History at Brunel University, London, UK. He is a fellow of the Royal Historical Society and has served on the editorial board for the International Journal of Maritime History. His research and teaching interests include the British Atlantic world, maritime history, imperialism, slavery and abolitionism.

Reviews for Navigating by the Southern Cross: A History of the European Discovery and Exploration of Australia

In charting the European maritime exploration of Australia, Navigating by the Southern Cross takes us on a fascinating and meticulously researched voyage of historical discovery. Informed by the latest scholarship and drawing on an impressively wide range of sources, Kenneth Morgan's account alerts us to the multinational nature of maritime exploration, information gathering, and knowledge production in this process. The book succeeds in combining the stories of individual voyages of exploration - as well as the strengths and weaknesses, foibles and eccentricities, of their leaders - with the history of technological advances and the scientific approaches that informed much of this work. Navigating by the Southern Cross offers an erudite, authoritative, and richly textured account, which will appeal to anyone interested in maritime history, the history of exploration, or the history of the great southern land that came to be known as Australia. * John McAleer, Associate Professor of History, University of Southampton, UK * Kenneth Morgan offers an accessible and well constructed compendium of the latest research on the history of European maritime exploration of Australia. Facts are laid bare, supported by documentary evidence in abundance; the individual contributions of nations are woven into a multilayered narrative; myths and controversies are thoughtfully broached; and innovative practice in cartography, anthropology and the natural sciences is systematically highlighted. Morgan skilfully plots the collective course pursued by European thinkers, adventurers and mariners over many centuries, from the concept of Terra Australis Incognita to the landmass that is Australia. A most worthy addition to the libraries of maritime historians, students and the general reader alike. * Jean Fornasiero, Emerita Professor, University of Adelaide, Australia * 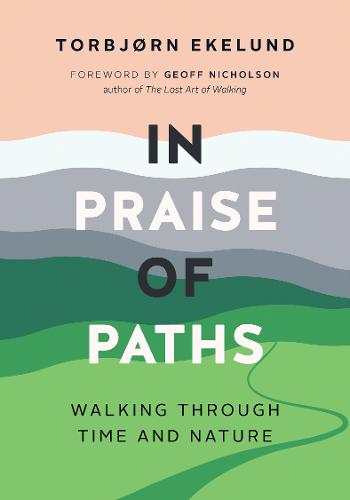 In Praise of Paths

Walking through Time and Nature... 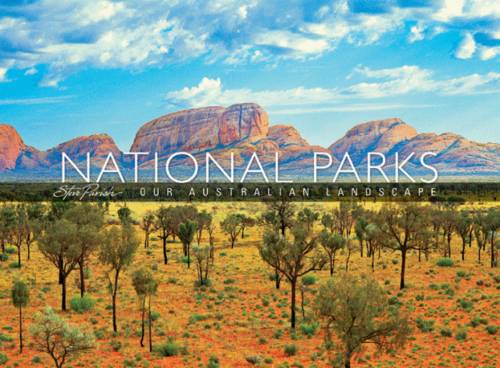 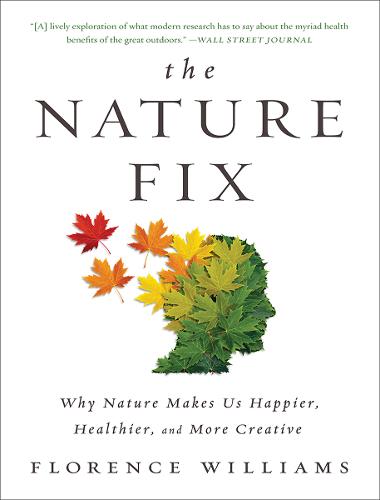 Why Nature Makes Us Happier, Healthier,... 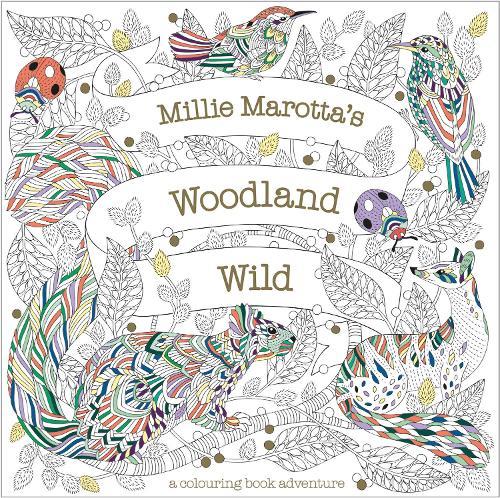 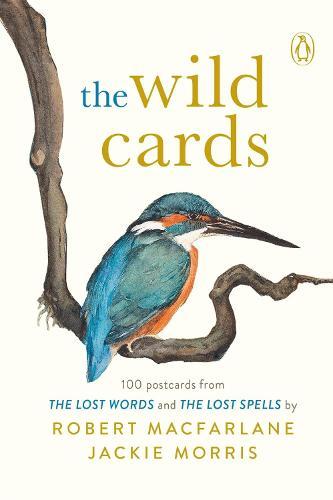 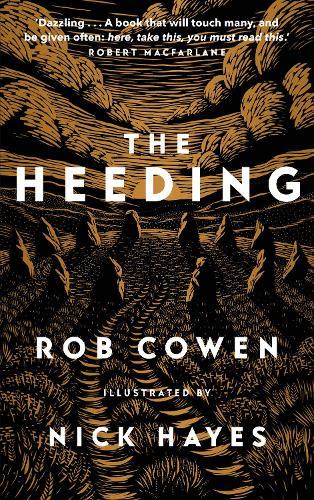