For the past 225 years, the story of the Bounty mutiny has captured the public's imagination. The reasons for the mutiny have been intensely debated for the past two centuries, with writers and historians oscillating between two poles of interpretation. Alan Frost looks past these narrative structures to shed new light on what truly happened during the infamous expedition. Reviewing previous accounts and explanations of the voyage and subsequent mutiny, and placing it within a broader historical context, Frost investigates the mayhem, mutiny and mythology of the Bounty.
By:   Alan Frost
Imprint:   Sydney University Press
Country of Publication:   Australia
Dimensions:   Height: 210mm,  Width: 148mm,
Weight:   450g
ISBN:   9781743325872
ISBN 10:   1743325878
Publication Date:   26 September 2018
Audience:   General/trade ,  ELT Advanced
Format:   Paperback
Publisher's Status:   Active

List of figures List of plates List of tables Preface Introduction: the troubled history of Bounty's story Part 1: History's shrouds and silences 1. A serious affair to be starved: the resentment of sailors when not properly fed 2. A soul in agony: Fletcher Christian's torment 3. Somewhere between sea and sky: the enigma of Fletcher Christian's death Part 2: The making of Bounty's story 4. Discovering nature: the rise of British scientific exploration, 1660-1800 5. Information and entertainment, image and archetype: the cardinal points of the exploration narrative 6. Men who strove with gods: James Cook, William Bligh, Fletcher Christian Conclusion: the enduring intrigue of Bounty's voyage Acknowledgements References Index

'...indispensable for anyone with a genuine interest in understanding the truth.' -- Michael Pembroke * The Age * 'Frost's scholarly account is an extremely helpful contribution to studies about the mutiny.' -- Ross Fitzgerald * The Australian * 'By returning to the original sources and subjecting them to detailed and careful forensic analysis Frost sets a standard in research which future writers in this field should follow.' -- Neil Radford * The Dictionary of Sydney * 'What gives credibility to Alan Frost's contribution is his well-deserved reputation for exhausting all possible sources, subjecting them to withering scrutiny, and criticising predecessors who have not, in his view, been sufficiently diligent and/or rigorous. It is a process that he has refined over a lifetime of fruitful scholarship. The product is, as usual, engaging and provocative.' -- Granville Allen Mawer * ISAA Review: Journal of the Independent Scholars Association of Australia * Frost wades through the overwrought and overwritten history of the story to examine the known facts critically, identify the disputed points, and sketch out the unknown aspects of the voyage. Through this process, he has successfully shed new light and under- standing on this well-worked topic ... Frost very effectively makes an essential contribution to understanding. He shows that the Bounty story is more than just the known and unknown facts of the voyage and its context, but also includes how the reading public has understood it as encompassing a powerful, imaginative myth. -- John B. Hattendorf * Terrae Incognitae * 'Professor Frost has looked closely at the primary sources surrounding Fletcher Christian. He argues that we do not know enough about Christian to assess why he mutinied. Similarly, he demonstrates that no one can know for sure what happened on Pitcairn Island in the first 10 years because all the sources are suspect ... This book will, as the author hopes, open up the field for further studies based on a firmer grasp of the sources' -- Paul Brunton * History Australia * there have been innumerable books written and movies made about the subject. Most have sympathised quite strongly with the leader of the mutineers, Fletcher Christian, against the Captain of the Bounty William Bligh. Frost is much more even-handed. Using a psychological and literary approach, he analyses the many available documents and some more he has discovered, to put the mutiny into realistic perspective ... Your reviewer has read many books on the Bounty and seen the movies. Frost's book is the most objective and informative of all.' -- Neil Baird * Ausmarine * 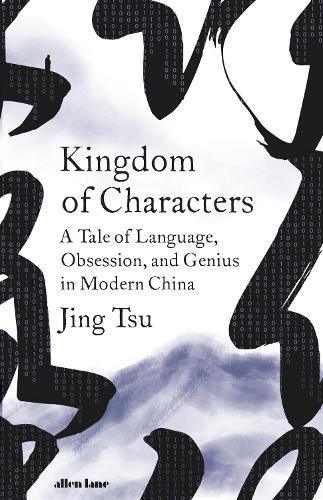 A Tale of Language, Obsession, and... 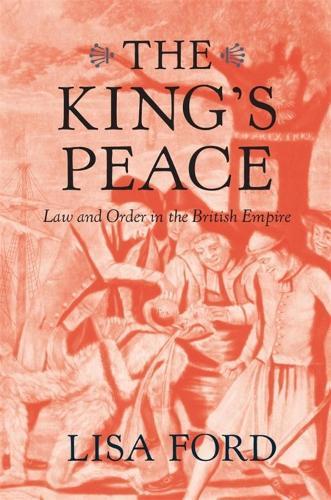 Law and Order in the British Empire... 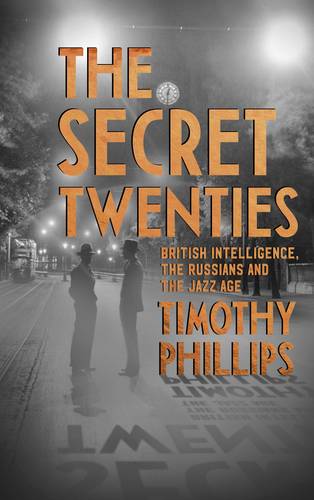 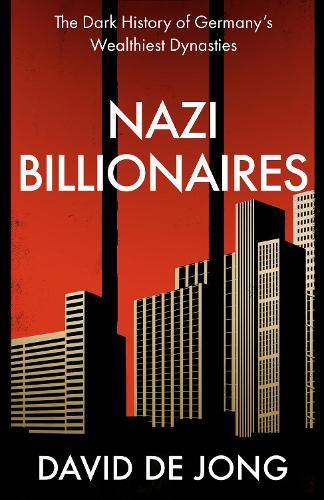 The Dark History of Germany's Wealthiest... 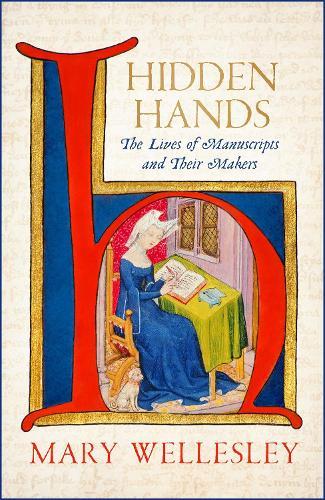 The Lives of Manuscripts and Their... 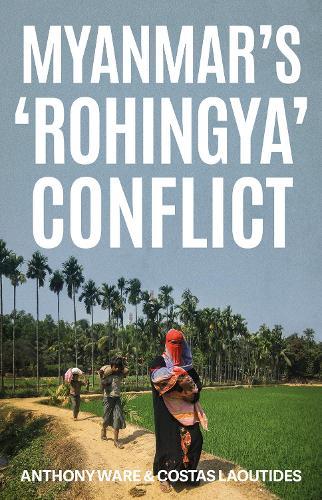