How music has influenced mathematics, physics, and astronomy from ancient Greece to the twentieth centuryMusic is filled with mathematical elements. The works of Bach are often said to possess a math-like logic, and Arnold Schoenberg, Iannis Xenakis, and Karlheinz Stockhausen wrote music explicitly based on mathematical principles. Yet Eli Maor argues that it is music that has had the greater influence on mathematics, not the other way around. Starting with Pythagoras, proceeding through Schoenberg, and bringing the story up to the present with contemporary string theory, Music by the Numbers tells a fascinating story of composers, scientists, inventors, and eccentrics who have played a role in the age-old relationship between music, mathematics, and the physical sciences. Weaving compelling stories of historical episodes with Maor's personal reflections as a mathematician and lover of classical music, this book will delight anyone who loves math and music.

'A fascinating investigation of the relationship between math and music - what they have in common, how they differ, and how each has informed the other. A delightful examination of how math and culture interact.' - Ian Stewart, author of Significant Figures
By:   Eli Maor
Imprint:   Princeton University Pres
Country of Publication:   United States
Dimensions:   Height: 216mm,  Width: 140mm,
ISBN:   9780691202969
ISBN 10:   0691202966
Pages:   176
Publication Date:   10 March 2020
Audience:   General/trade ,  Professional and scholarly ,  General/trade ,  ELT Advanced ,  Undergraduate
Format:   Paperback
Publisher's Status:   Active

Eli Maor is a former professor of the history of mathematics at Loyola University Chicago. His books include the internationally acclaimed To Infinity and Beyond, e: The Story of a Number, Trigonometric Delights, and The Pythagorean Theorem: A 4,000-Year History (all Princeton).

Reviews for Music by the Numbers: From Pythagoras to Schoenberg

Writing beautifully as he explores the relationship between mathematics and classical music, Eli Maor makes mathematics sing like a violin. --Jerry King, author of The Art of Mathematics This is a fascinating study of the reciprocal relationship between music and mathematics in the West. ---David Lorimer, Paradigm Explorer For anyone who ponders the role mathematics has in music, this short and delightful book is a joy to read from cover to cover. It is full of anecdotes and interesting facts and, being by Eli Maor is intensely readable. ---Phil Dyke, Leonardo Reviews In this intriguing study, maths historian Eli Maor traces those echoes, along with the trajectories of the 'scientists, inventors, composers, and occasional eccentrics' behind them. ---Barb Kiser, Nature The prolific author Eli Maor has released yet another very readable and enjoyable book on the history of mathematics from Princeton University Press. . . . As with all of Maor's books, this one belongs in your library so that leading students can learn about unknowns like Joseph Sauveur in the fascinating story of how mathematics and music intersect. ---Karl-Dieter Crisman, MAA Reviews Music by the Numbers offers a great many original revelations about the connections between mathematics and music. --Joseph Mazur, author of Fluke: The Math and Myth of Coincidence A fascinating investigation of the relationship between math and music--what they have in common, how they differ, and how each has informed the other, from Pythagoras to Schoenberg, from violin strings to superstrings. A delightful examination of how math and culture interact. --Ian Stewart, author of Significant Figures Eli Maor is always a good storyteller and Music by the Numbers should interest mathematicians who enjoy classical music as well as musicians who are curious about the mathematics behind music. --Robert W. Langer, University of Wisconsin-Eau Claire I loved this book. I couldn't put down Maor's interesting fusion of music theory, mathematics, history, physics, and personal narrative. No other book blends these elements in such an appealing way. --Robert Schneider, musician and mathematician 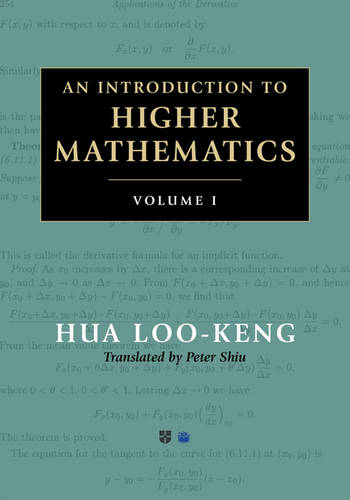 An Introduction to Higher Mathematics... 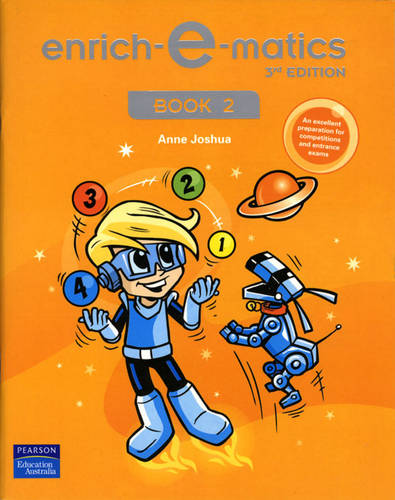 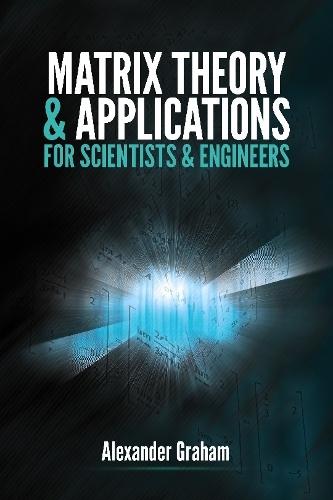 Matrix Theory and Applications for... 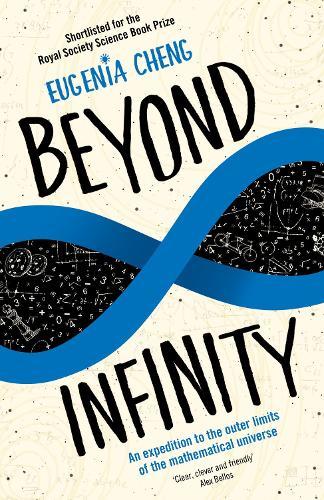 An expedition to the outer limits... 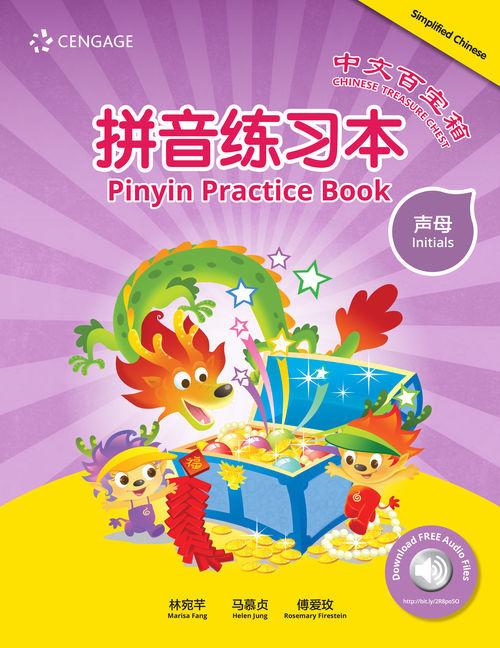 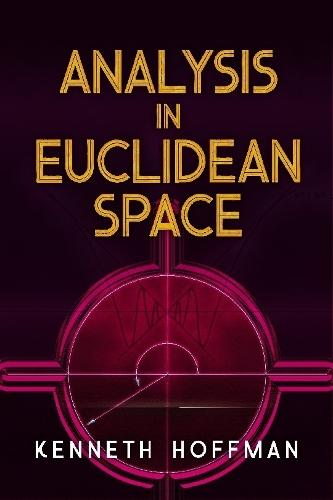