A genre-defying, collaborative marvel that brings the absurdity of motherhood to the page.

After sharing their artistic frustrations at the school gate, two women decide to take a risk- to co-write a book about early motherhood. Off-colour, offbeat, off their heads, they begin - but then, what is motherhood if not messy, non-linear, multi-authored and potty mouthed? Together they gather scenes and songs, poems and text messages, insights and ephemera, alive to both the playfulness and the danger of co-creation. From the salvaged scraps of their daily lives they make an intimate collage of absurd mothering, failing mothering and moving mothering, imagining themselves into a future where women don't always have to choose between art and motherhood. After all- these mothers are tired. They are busy. They are lucky. They talk. Perform. Categorise. Clown. They do sad dinner cabaret. They do heroic odyssey. They do motherhood the musical. No bells and whistles, no false cheer. They do it badly, they do it well, they do it and they do it, and they keep on doing it as women do- comically, communally, creatively. Funny, thoughtful, vulnerable and disturbingly familiar, Mothertongues up-ends ideas of genre and speaks motherhood anew. 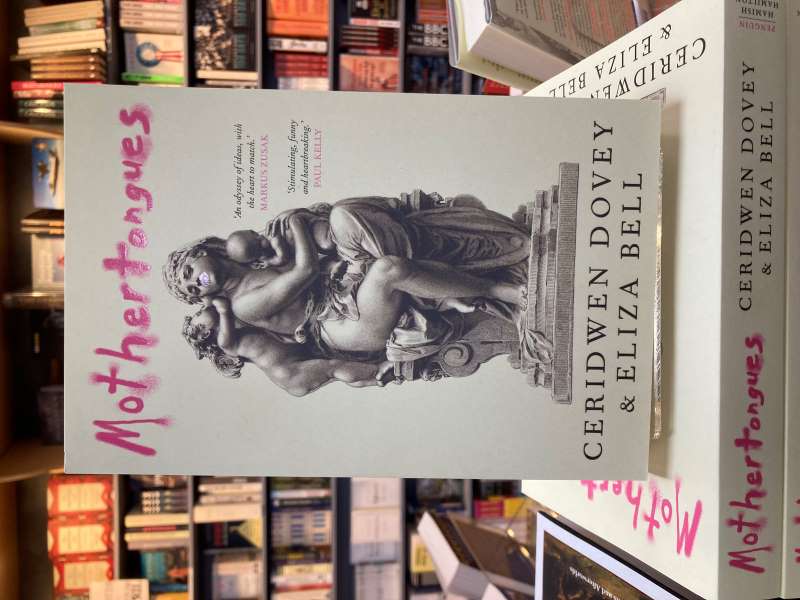 Ceridwen Dovey (Author) Ceridwen is a Sydney-based writer of fiction, creative non-fiction, and in-depth essays and profiles. Born in South Africa, she grew up between South Africa and Australia, went to Harvard University on scholarship as an undergraduate, and did her postgraduate studies in social anthropology at New York University. Her debut novel, Blood Kin, was shortlisted for the Dylan Thomas Award and selected for the U.S. National Book Foundation's prestigious 5 Under 35 honours list. Her second book, Only the Animals, won the inaugural 2014 Readings New Australian Writing Award, the Steele Rudd Award for a short story collection in the Queensland Literary Awards, and was co-winner of the People's Choice Award for Fiction at the 2015 NSW Premier's Literary Awards. The book is on the VCE Literature Text selection (for high school students in Victoria). Her 2018 novel, In the Garden of the Fugitives, described by The New York Times as an elegant...impressive, thought-provoking novel, was published around the world and longlisted for the 2019 ABIA Awards. Her memoir-biography, On J.M. Coetzee- Writers on Writers, was published in 2018 as part of Black Inc.'s acclaimed Writers on Writers series. In 2019, Penguin Random House published a collected edition of Ceridwen's profiles of people in unusual careers, Inner Worlds Outer Spaces- The Working Lives of Others. Ceridwen regularly contributes essays and articles to many publications, including newyorker.com, the Monthly, WIRED, the Smithsonian Magazine, and Good Weekend. Her essays have been selected for The Best Australian Science Writing 2020, The Best Australian Science Writing 2019, The Best American Science and Nature Writing 2018, and The Best Australian Essays 2015. She has a special interest in social justice and environmental ethics in outer space. Her latest novel, Life After Truth, is forthcoming from Penguin Random House in November, 2020. Eliza Bell (Author) Eliza Bell is a teacher, writer and theatre actor, originally from America and now living permanently in Australia. Her theatre performances include- The Memory of Water, A Midsummer Night's Dream, New Jerusalem, The Accident, Charles Mee's Snow in June, Donnie Darko and Three Sisters. She trained at Studio Magenia Ecole de Mime in Paris and the Moscow Art Theatre, UC Berkeley and the ART Institute at Harvard University. 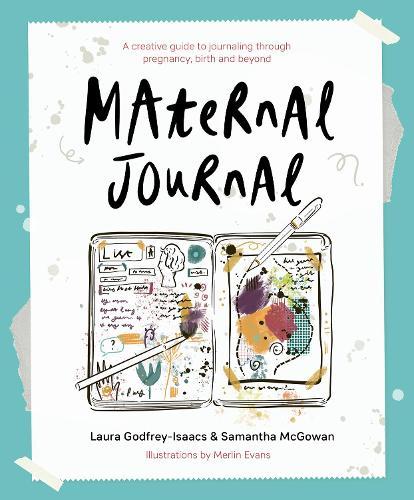 A creative guide to journaling through... 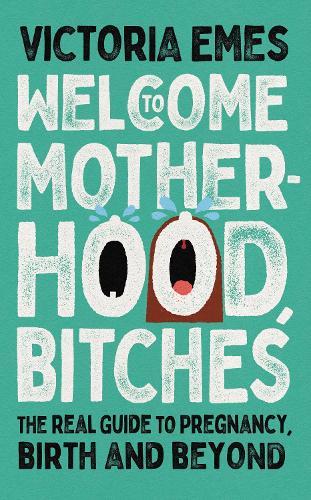 The Real Guide to Pregnancy, Birth... 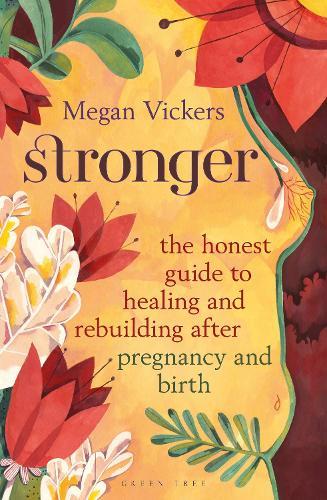 The honest guide to healing and... 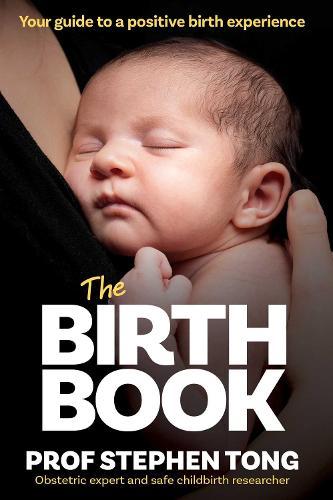 Your guide to a positive birth experience... 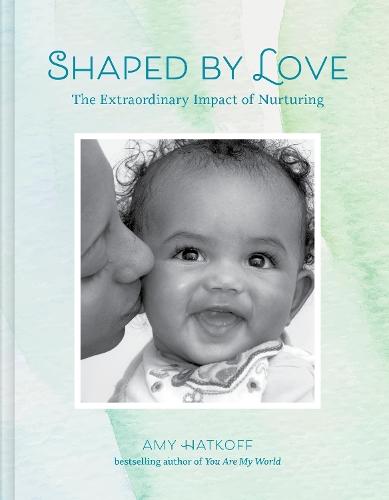 The Extraordinary Impact of Nurturing... 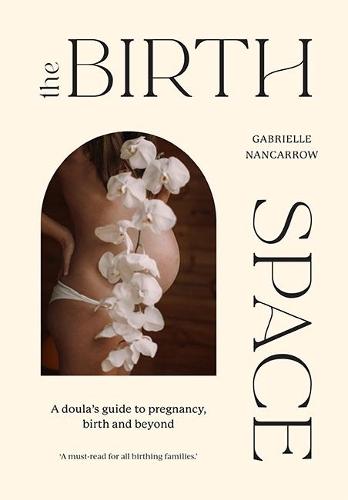 A Doula's Guide to Pregnancy, Birth...