Examining the on-going dilemma of the management of diversity in Turkey from a historical and legal perspective, this book argues that the state's failure to accommodate ethno-religious diversity is attributable to the founding philosophy of Turkish nationalism and its heavy penetration into the socio-political and legal fibre of the country. It examines the articulation and influence of the founding principle in law and in the higher courts' jurisprudence in relation to the concepts of nation, citizenship, and minorities. In so doing, it adopts a sceptical approach to the claim that Turkey has a civic nationalist state, not least on the grounds that the legal system is generously littered by references to the Turkish ethnie and to Sunni Islam. Also arguing that the nationalist stance of the Turkish state and legal system has created a legal discourse which is at odds with the justification of minority protection given in international law, this book demonstrates that a reconstruction of the founding philosophy of the state and the legal system is necessary, without which any solution to the dilemmas of managing diversity would be inadequate. Adopting an interdisciplinary approach, this timely book will interest those engaged in the fields of Middle Eastern, Islamic, Ottoman and Turkish studies, as well as those working on human rights and international law and nationalism.
By:   Derya Bayir
Series edited by:   Dr. Prakash Shah
Imprint:   Ashgate Publishing Limited
Country of Publication:   United Kingdom
Edition:   New edition
Dimensions:   Height: 234mm,  Width: 156mm,  Spine: 19mm
Weight:   750g
ISBN:   9781409420071
ISBN 10:   1409420078
Series:   Cultural Diversity and Law
Pages:   320
Publication Date:   10 January 2013
Audience:   College/higher education ,  College/higher education ,  Primary ,  Primary
Format:   Hardback
Publisher's Status:   Active

Introduction, 1 The Ottoman Empire and Minorities, 2 Transition to the Turkish Nation-State, 3 Management of Diversity in the Turkish Nation-State, 1923-60, 4 The Myth of the Civic State and Turkish Ethnie in Law, 5 Nation and Minority in the Jurisprudence of the Turkish Constitutional Court, 6 'The right to equal concern and respect': Equality, Anti-Discrimination and Anti-Racism Laws in Turkey,Conclusion, List of Cases and Laws, Bibliography, Index

Reviews for Minorities and Nationalism in Turkish Law

'If you too want to get an amazing and detailed insight into the history of minorities in Turkey from a legal perspective and the current state of affairs, I strongly recommend this book'. Kurdishmatters 'This book is a significant contribution to our understanding of mentalities and contexts, events and processes that have informed the Turkish Republic in its management of internal complexities. It makes Turkish law more accessible to a wider public and implicitly outlines better, more human rights-friendly options for a management process that would prospectively enhance the reputation of the Turkish state.' Patrick Thornberry, Keele University, UK 'This book makes an important contribution to our understanding of how the Turkish Republic manages diversity as well as the treatment of ethnic and religious minorities in the Turkish legal system.' Maleiha Malik, University of London, UK 'This timely book examines the ways laws and the judiciary have discriminated against minorities in modern Turkey. It documents skilfully how nationalist, unitary policies of the state have been and continue to be supported by legislation and the courts.' Azevket Pamuk, London School of Economics and Political Science, UK 'A comprehensive yet nuanced discussion of the cunning use of law at the expense of minorities in Turkey - gruesome story, riveting reading ...' Umut Ozkirimli, Lund University, Sweden 'Overall, this book provides an insightful, comprehensive and nuanced analysis of minorities and nationalism in Turkey. Its comprehensive content and richness of sources significantly inform the readers on minorities, minority rights, nationalism and most importantly the legal framework on minority rights in Turkey...the book is highly recommended... ' Changing Turkey in a Changing World 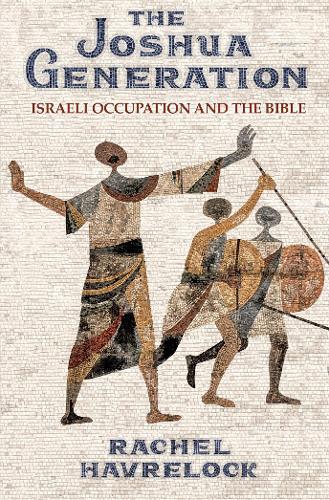 Israeli Occupation and the Bible... 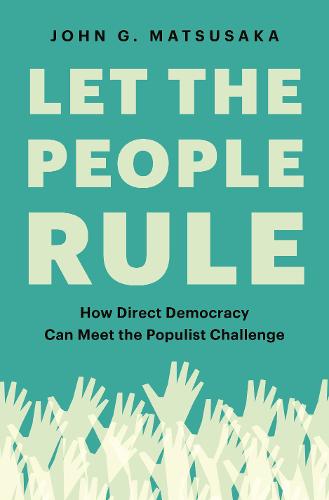 How Direct Democracy Can Meet the... 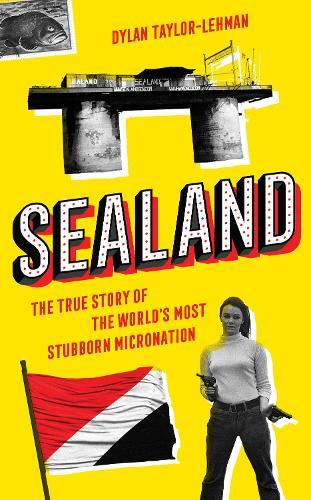 The True Story of the World's Most... 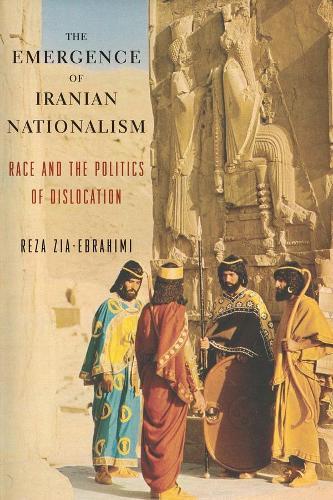 The Emergence of Iranian Nationalism...

Race and the Politics of Dislocation... 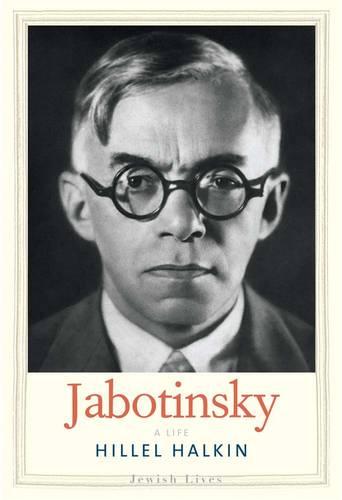 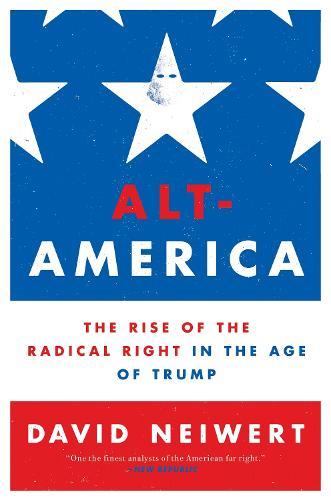 The Rise of the Radical Right in...