'What joy to be at sea again, adrift on the vast Pacific, in the clutches of a gifted storyteller. Harrison Christian and the mutineers of Men Without Country held me happily captive to the very last page.' Dava Sobel, author of Longitude Full of misadventure and mystery, Men Without Country is a sweeping history of exploration and rebellion in the South Seas - told by a direct descendant of Fletcher Christian, the man who led the infamous mutiny on the Bounty A mission to collect breadfruit from Tahiti becomes the most famous mutiny in history when the crew rise up against Captain William Bligh, with accusations of food restrictions and unfair punishments. Bligh's remarkable journey back to safety is well documented, but the fates of the mutinous men remain shrouded in mystery. Some settled in Tahiti only to face capture and court martial, others sailed on to form a secret colony on Pitcairn Island, the most remote inhabited island on earth, avoiding detection for twenty years. When an American captain stumbled across the island in 1808, only one of the Bounty mutineers was left alive.

Told by a direct descendant of Fletcher Christian, Men Without Country details the journey of the Bounty, and the lives of the men aboard. Lives dominated by a punishing regime of hard work and scarce rations, and deeply divided by the hierarchy of class. It is a tale of adventure and exploration punctuated by moments of extreme violence - towards each other and the people of the South Pacific.

For the first time, Christian provides a comprehensive and compelling account of the whole story - from the history of trade and exploration in the South Seas to Pitcairn Island, which provided the mutineers' salvation, and then became their grave.

Praise for Men Without Country 'Men Without Country shows what a writer can produce when he has real skin in the game ... Harrison Christian sets the record straight on the Bounty mutiny with forensic fervour, including the before, the during - and the after.' - Adam Courtenay, author of The Ship that Never Was 'Full of quirky detail, hair-raising descriptions of ocean voyages and memorable characterisations, Men Without Country is an absolute ripper of a tale, an old story that new questions make relevant and fresh.' - The Saturday Paper'Written by a descendant of Christian, this is an unvarnished, unbiased, account of the mutiny and its aftermath on Pitcairn, putting it in its broader historical context. Rich in detail, but easy to read, this is a great retelling of the tale.' - Daily Telegraph 'In his highly readable book, Harrison Christian captures something of [Fletcher Christian's] elusive personality, but also the terror of the mutineers' precarious existence on Pitcairn and the brutal end that awaited many of them.' - The Listener 'This is both a journalistic investigation, using primary and secondary sources, and a personal journey, the author being a direct relative of the mutiny's leader, Fletcher Christian.' - Sydney Morning Herald
By:   Harrison Christian
Imprint:   Hardie Grant Books
Country of Publication:   Australia
Dimensions:   Height: 234mm,  Width: 153mm,
ISBN:   9781761150050
ISBN 10:   1761150057
Pages:   320
Publication Date:   05 July 2021
Audience:   General/trade ,  ELT Advanced
Format:   Paperback
Publisher's Status:   Active

Harrison Christian is a New Zealand journalist and writer. His reporting career has seen him travel extensively in the Pacific and beyond, covering such topics as rising sea levels in Arctic Alaska and the escape of political refugees from China. He is a direct descendant of Bounty mutineer, Fletcher Christian. He lives in San Francisco with his wife and their greyhound. 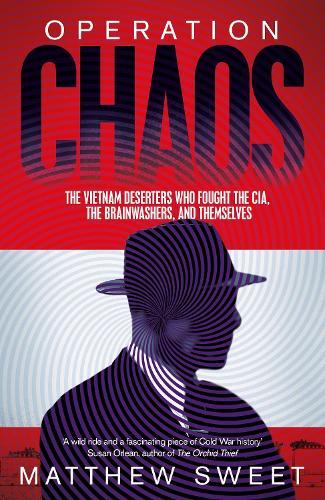 The Vietnam Deserters Who Fought... 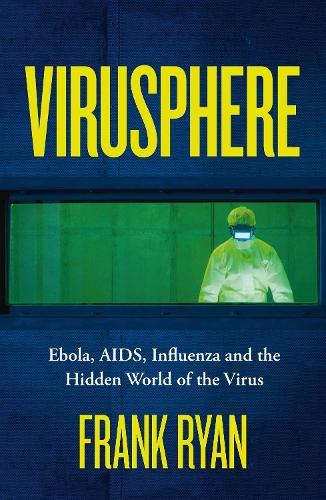 Ebola, AIDS, Influenza and the Hidden... 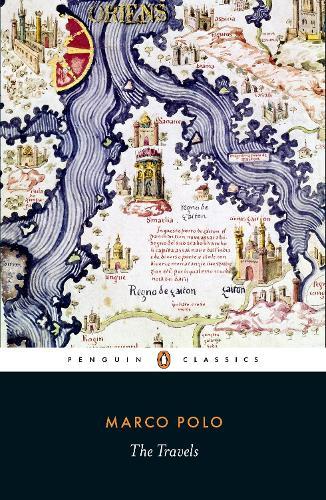 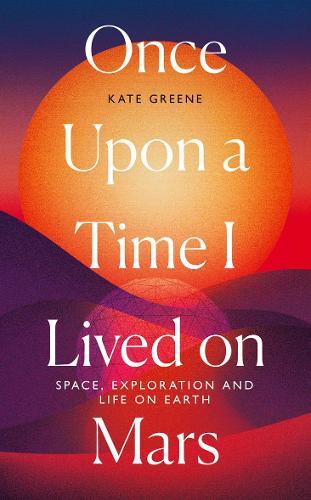 Once Upon a Time I Lived on Mars...

Space, Exploration and Life on Earth... 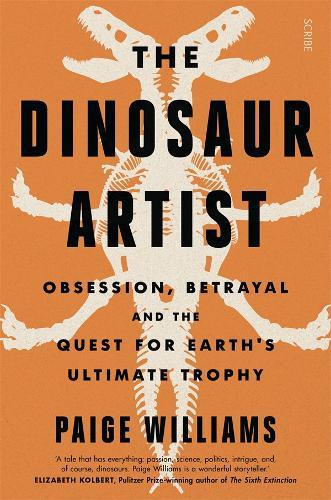 Obsession, Betrayal and the Quest... 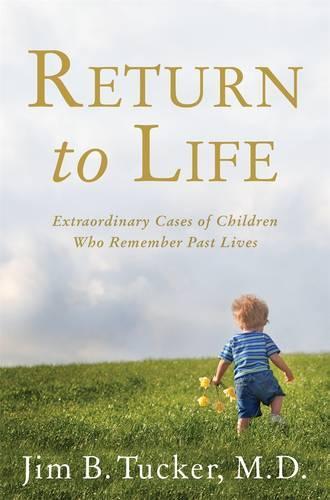