Melvin Burgess has made a powerful name for himself in the world of children's and young adult literature, emerging in the 1990s as the author of over twenty critically acclaimed novels.

Series Editor's Preface Notes on Contributors Introduction; A.Waller PART I: CONTROVERSY AND THE CULTURAL CONTEXT 1. 'One of the Boys'? Writing Sex for Teenagers in 'Doing It'; Chris Richards 2. 'Keeping it Real': The Debate for Boyhood and its Representations in 'Doing It' and 'Kill All Enemies'; Michele Gill 3. The Girl and the Streets: Postfeminist Identities in 'Junk', 'Doing It', and 'Sara's Face'; Joel Gwynne PART II: FORM, STYLE, GENRE 4. Beyond Face Value: Playing the Game with 'Sara's Face'; Kay Sambell 5. Dystopian Worlds and Ethical Subjectivities in 'Bloodtide' and 'Bloodsong'; Robyn McCallum and John Stephens 6. Transformation, Text and Genre in 'The Birdman'; M.Gibson PART III: HUMAN AND ANIMAL IDENTITIES 7. Borderland: The Animal World of Melvin Burgess; Peter Hollindale 8. 'You Know What I Mean': The Development of Relationships between Socially Isolated Characters in 'An Angel for May, 'Loving April', and 'The Ghost Behind the Wall'; Pat Pinsent 9. Challenging the Paradigm: Examining 'The Baby and Fly Pie' and 'The Earth Giant' through Ecocriticism; Karen Williams PART IV: TELLING STORIES 10. Found Fiction: An Interview with Melvin Burgess; Alison Wallerand Melvin Burgess Further Reading Index.

The chapters in this collection comprise a thoughtful and thought-provoking analysis of Melvin Burgess's innovative, yet often controversial, fiction. It's a must-read for any serious scholar, teacher or student of young adult literature. - Janet Alsup, Purdue University, USA 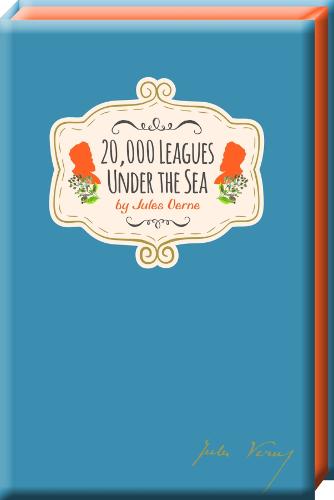 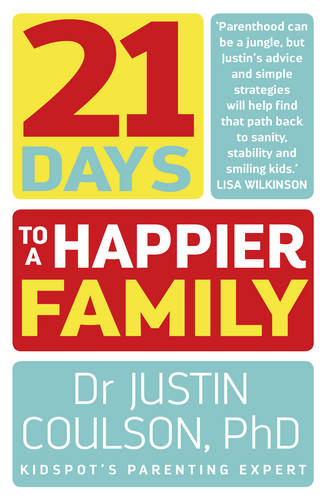 21 Days to a Happier Family 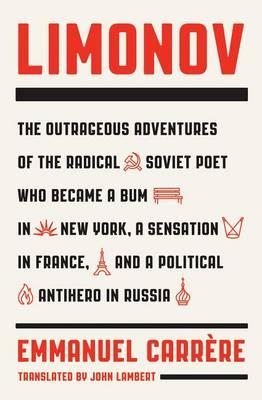 The Outrageous Adventures of the... 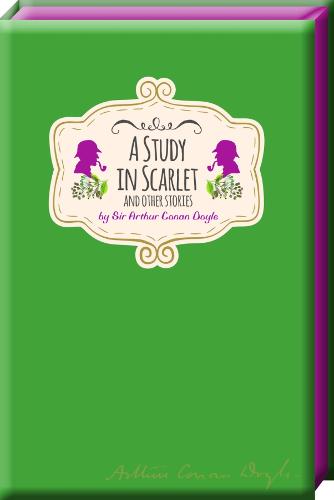 A Study in Scarlet and Other Stories... 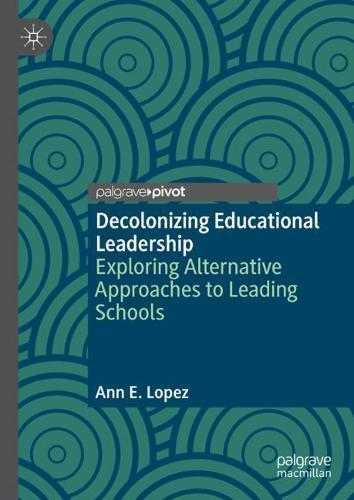 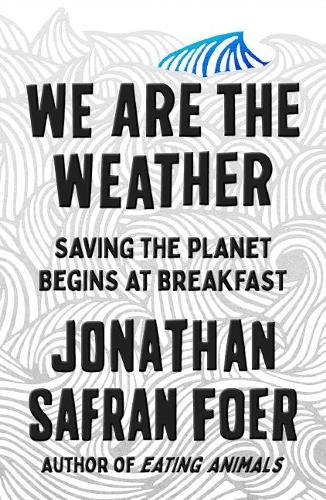 We Are the Weather

Saving the Planet Begins at Breakfast...