A powerful insight into how the media treats female politicians – now revised and updated with a new foreword by Annabel Crabb – from one of our foremost journalists and political commentators, Julia Baird.

Julia Baird's seminal work, Media Tarts, was originally published in 2004. Based on a series of extensive interviews, the book provides an in-depth analysis of the influence of a generation of prominent female politicians on the Australian political system, exploring the part played by the press in their downfall.

Almost two decades later, it is evident how little has changed. Now revisited and updated with a new foreword, Media Tarts is essential reading from one of our foremost journalists and political commentators, providing a powerful, sobering and incisive insight into how deep the currents of misogyny run, and how the media continues to treat female politicians. If we want to understand what is happening today, and avoid the endless repeating of the same story, we need to reckon with our past.

'Julia Baird's Media Tarts is a gripping account of how the media have treated women politicians. While the tone of the book is even-handed, reading the history is at times gruesome, like watching a demolition derby ... In Baird's hands, it is a great political story.' Sydney Morning Herald

'Readable, authoritative and thought-provoking.' The Age

'I found Media Tarts striking and instructive when first I read it. In a new era of attentiveness to women's experience, let its new iteration fire the pistons of change.' Annabel Crabb 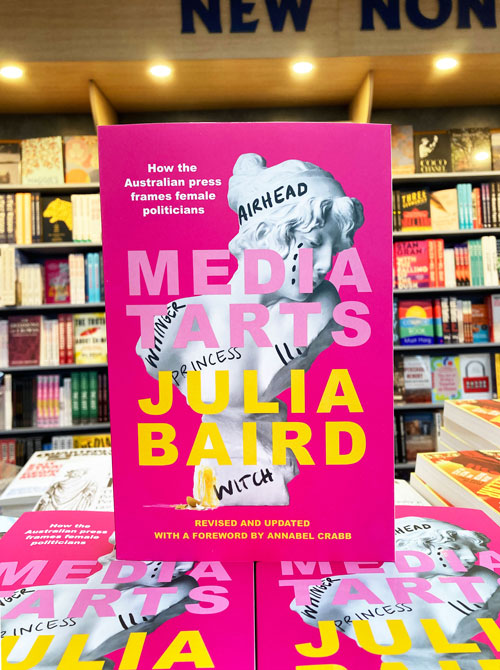 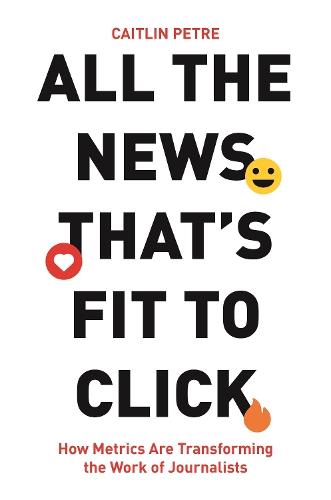 How Metrics Are Transforming the... 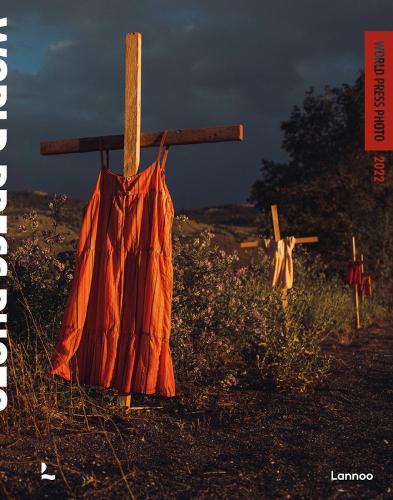 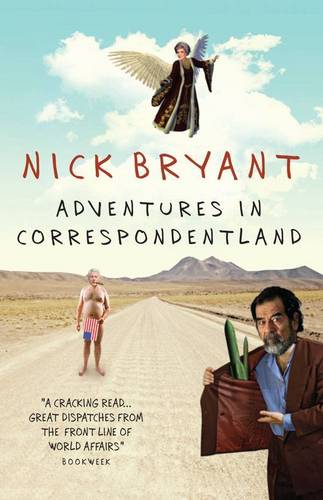 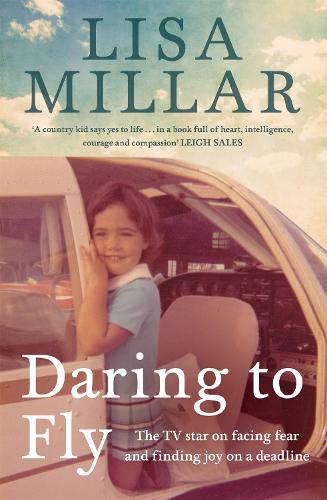 The TV star on facing fear and finding... 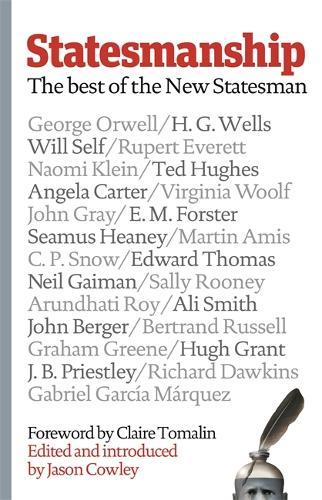